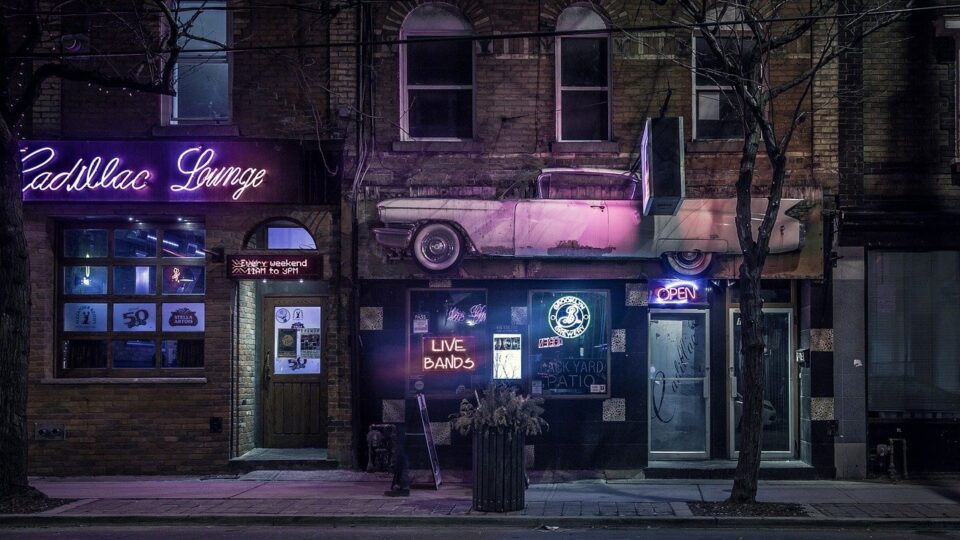 1. She sang late into the night, till her heart was full.-Anamika Mishra

3. Loneliness is black coffee and late-night television; solitude is herb tea and soft music. Solitude, quality solitude, is an assertion of self-worth, because only in the stillness can we hear the truth of our own unique voices.-Pearl Cleage

4. In a late-night monologue, it’s not just about being funny; you have to come off as knowledgeable. You have to cultivate a persona of trust and intelligence and likeability.-Anthony Jeselnik

5. A friend of mine once defined love as finding someone you can talk to late into the night.-James Patterson

6. Really, it had been stupid to expect anything anyway. A few late nights does not a habit, or a relationship, make.-Sarah Dessen

7. Sometimes in my tent, late at night, I think I can hear the stars scraping against the sky.-Rick Yancey

8. Late-night television is like the cereal aisle in the supermarket: too many choices. Also, too many ‘different’ brands that really aren’t different at all.-Tom Shales

9. Your heavenly eyes are shining like a late night star to be in heaven, I like to get lost in those eyes forever.-Debasish Mridha

10. They will smile, as they always do when they plan a major attack late in the night.-Dejan Stojanovic

11. In the late hours of the night, befriend the prayer mat.-Muhammad Tahir-ul-Qadri

12. Late night is no different than making a film, really, except that it’s faster, and if you do a crap one, you can do a better one tomorrow. Writing a novel and doing stand-up that stuff is very similar.-Craig Ferguson

13. During the late nights, try to walk in the empty streets with an empty mind! Light of wisdom will soon accompany you!-Mehmet Murat ildan

14. When you’re doing late night you’re on the grind every night; you send someone to check on your mom.-Arsenio Hall

Kind Words Quotes To Inspire You

Internet Quotes That Prove The Power Of Internet