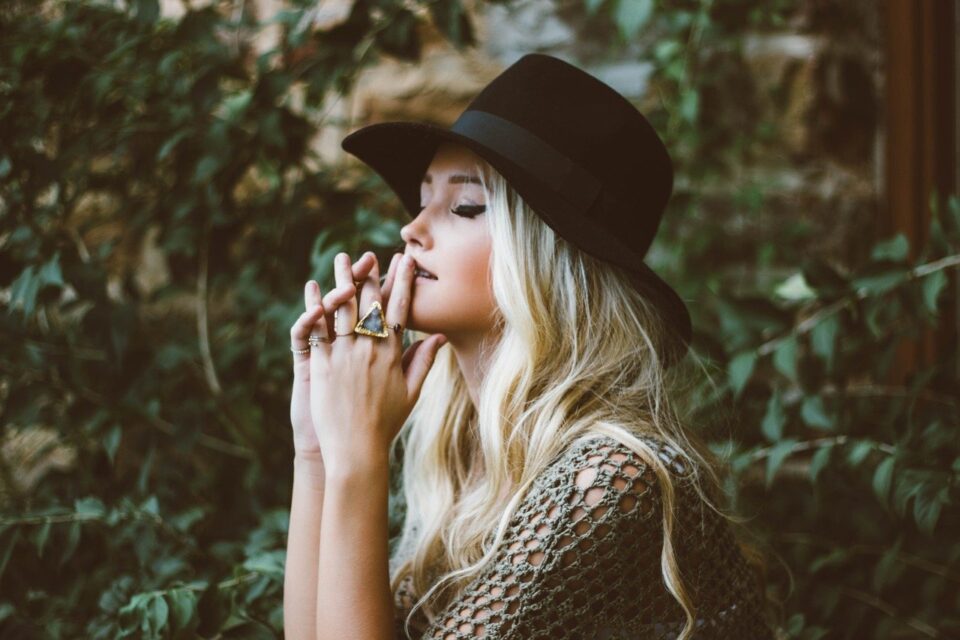 1. For no matter what the world, men who deal in headwear are men to be trusted above any other.-Frank Beddor

2. Why should anyone be frightened by a hat?-Antoine de Saint-Exupéry

3. Some people’s heads are like their hats; it appears that just like hanging their hats they hang their heads somewhere and walk without them!-Mehmet Murat ildan

4. A real Bond girl wears so many skill hats…costumes are more like casual-chic code!-Tracey Bond

5. Seems hats have been on top of all the stages comings and goings. Helping us remember heroes and idols.-Richard L. Ratliff

6. A crown is merely a hat that lets the rain in.-Frederick The Great

7. A person carries off the hat. Hats are about emotion. It is all about how it makes you feel.-Philip Treacy

8. Wearing a hat is fun; people have a good time when they’re wearing a hat.-Philip Treacy

9. The personality of the wearer and the hat makes the hat.-Philip Treacy

10. People, when they buy a hat, they can’t explain why they want to buy it or why they want it, but they do. It’s like chocolate.-Philip Treacy

11. A hat should be taken off when you greet a lady and left off for the rest of your life. Nothing looks more stupid than a hat.-P. J. O’Rourke

12. Some hats can only be worn if you’re willing to be jaunty, to set them at an angle and to walk beneath them with a spring in your stride as if you’re only a step away from dancing. They demand a lot of you.-Neil Gaiman

13. It wasn’t the wearing of the hat that counted so much as having one to wear. Every trade, every craft had its hat.-Terry Pratchett

14. How a hat makes you feel is what a hat is all about.-Philip Treacy

15. And all your future lies beneath your hat.-John Oldham

16. There’s a technicality to designing and wearing hats. A hat is balancing the proportions of your face; it’s like architecture or mathematics.-Philip Treacy

17. The success of a hat definitely lies with balancing the personality of the wearer with the type of occasion. Don’t listen to those rules about face shape.-Philip Treacy

18. All those poor elves I haven’t set free yet, having to stay over during Christmas because there aren’t enough hats! -J.K. Rowling

19. Why should anyone be frightened by a hat? -Antoine de Saint-Exupéry

20. There are some things one is born to wear, and I had obviously been fated to wear this hat. -Connie Willis

Best Collection Of Quotes On Eyes