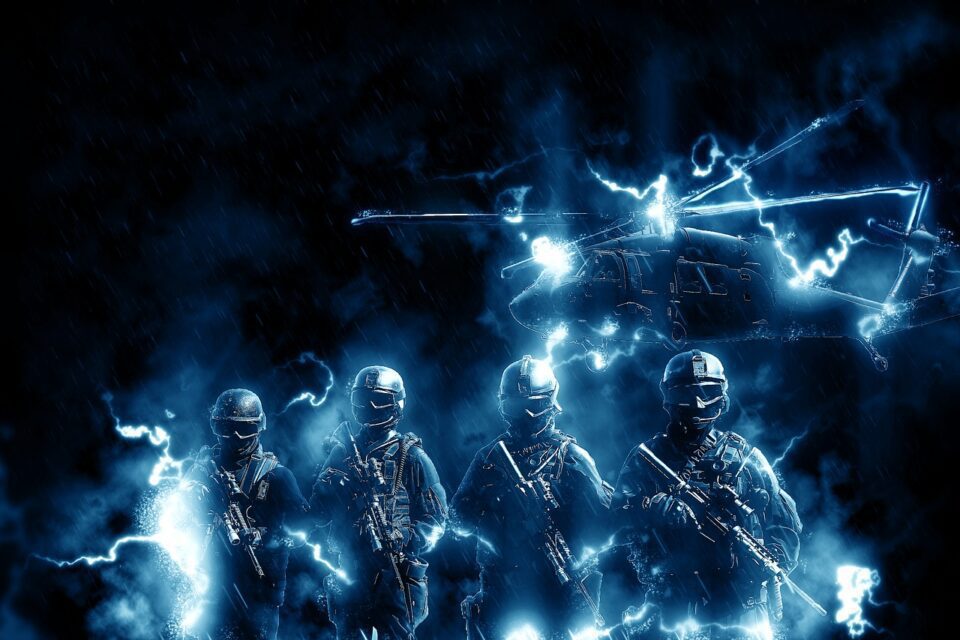 1. An army of philosophers would not be sufficient to change the nature of error and to make it truth.-Averroes

3. An army marches on its stomach.-Napoleon Bonaparte

4. No army has ever done so much with so little.-Douglas Macarthur

5. If I could tell soldiers one thing, it would be: have faith. Faith in the Army, the leadership, and their own ability.-Robert E. Hall

6. Discipline is the soul of an army. It makes small numbers formidable; procures success to the weak, and esteem to all.-George Washington

9. A standing army is one of the greatest mischief that can possibly happen-James Madison

10. Everyone imposes his own system as far as his army can reach.-Joseph Stalin

11. Ten soldiers lead wisely will beat a hundred without a head.-Euripides

12. A military coup needs a sacrifice and courage that you can’t find in an army without morale.-Jalal Talabani

13. The army teaches boys to think like men.-Elvis Presley

14. An army of principles can penetrate where an army of soldiers cannot.-Thomas Paine

16. An army is a nation within a nation, it is one of the vices of courage.-Alfred de Vigny

17. You don’t want captains in the army who know too much or think too much.-Robert Graves

18. The Army is the true nobility of our country.-Napoleon Bonaparte

19. Good soldiers never pass up a chance to eat or sleep. They never know how much they’ll be called on to do before the next chance-Lois McMaster Bujold

20. He belonged to that army known as invincible in peace, invisible in war.-William Tecumseh Sherman

21. A safe army is better than a safe border-B.R. Ambedkar

22. Behind every dreamer stands an army full of true believers.-Chris Burkmenn

23. Victory usually goes to the army who has better trained officers and men.-Sun Tzu

24. They be marching hand in hand, like going to war.-Alice Walker

25. A good battle plan that you act on today can be better than a perfect one tomorrow.-Gen George S. Patton

28. No nation ever had an army large enough to guarantee it against attack in a time of peace or ensure it of victory in time of war.-Calvin Coolidge

30. The great armies, accumulated to provide security and preserve the peace, carried the nations to war by their own weight.-A. J. P. Taylor

Say No To Drug Quotes