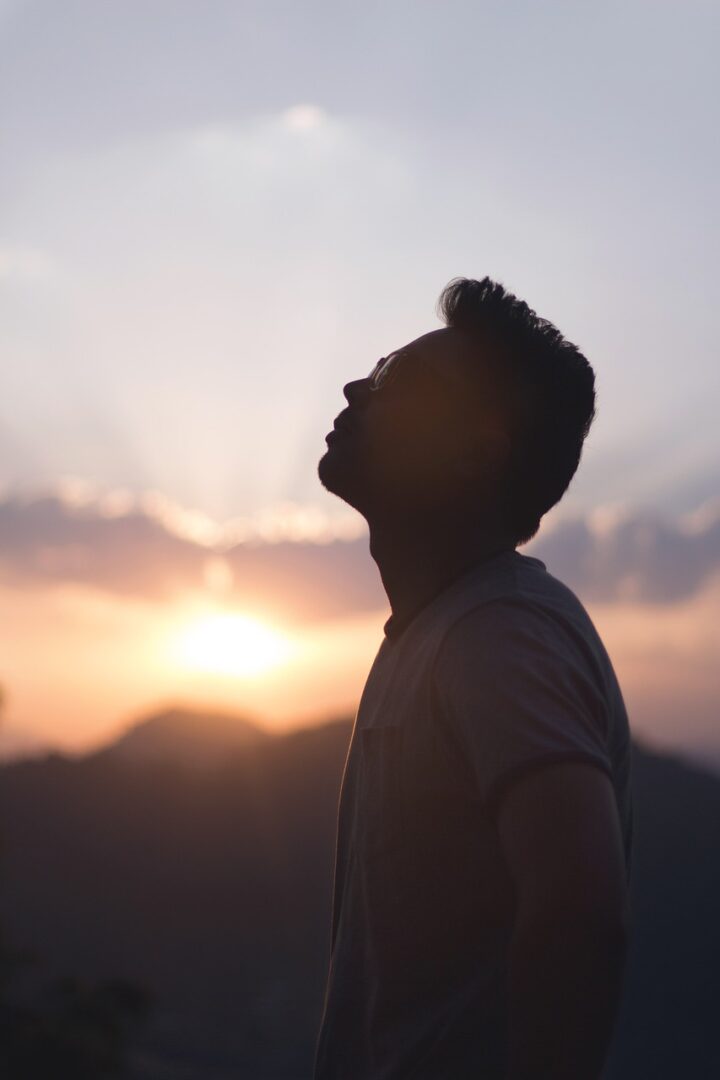 1. “Success is going from failure to failure without losing your enthusiasm.” –Winston Churchill 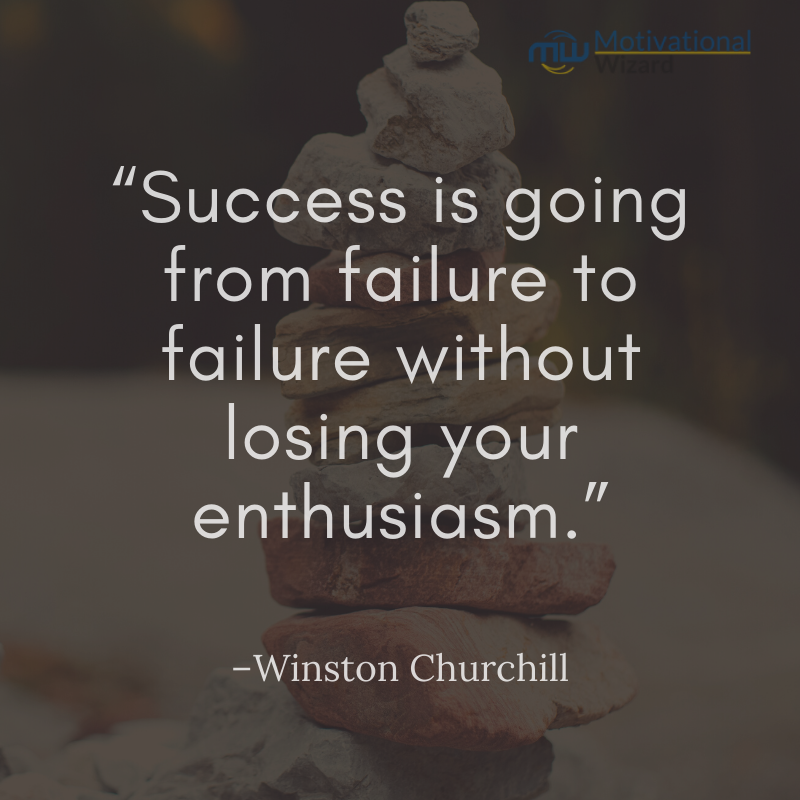 3. “Do what you can, where you are, with what you have.” –Theodore Roosevelt

4. “Do not pray for an easy life. Pary for the strength to endure a difficult on.” -Bruce Lee 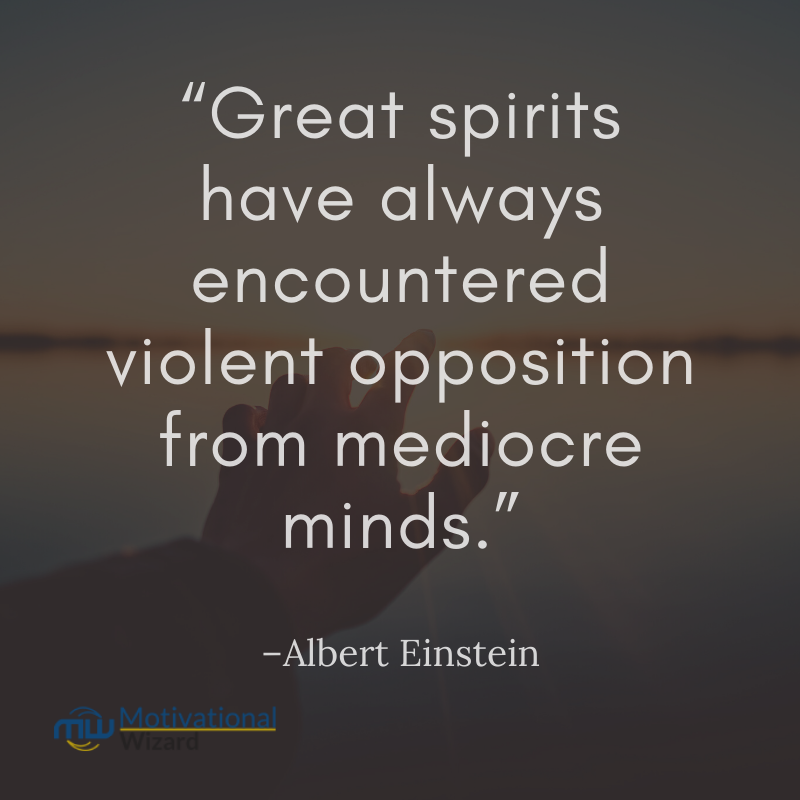 6. “What we fear doing most is usually what we most need to do.” –Tim Ferriss

9. “Change your thoughts and you change your world.” –Norman Vincent Peale

10. “It takes a great man to be a good listener.” –Calvin Coolidge 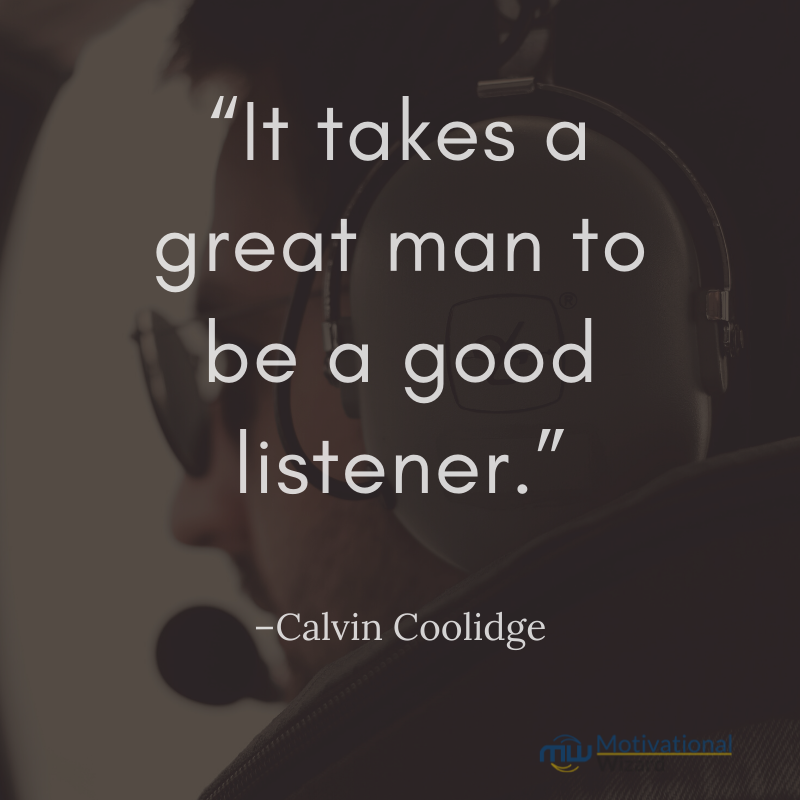 11. “It is better to keep your mouth closed and let people think you are a fool than to open it and remove all doubt.” –Mark Twain

12. “Action is the foundational key to all success.” –Pablo Picasso

13. “Every strike brings me closer to the next home run.” –Babe Ruth

14. “The secret of getting ahead is getting started.” –Mark Twain

15. “The journey of a thousand miles begins with one step.” –Lao Tzu 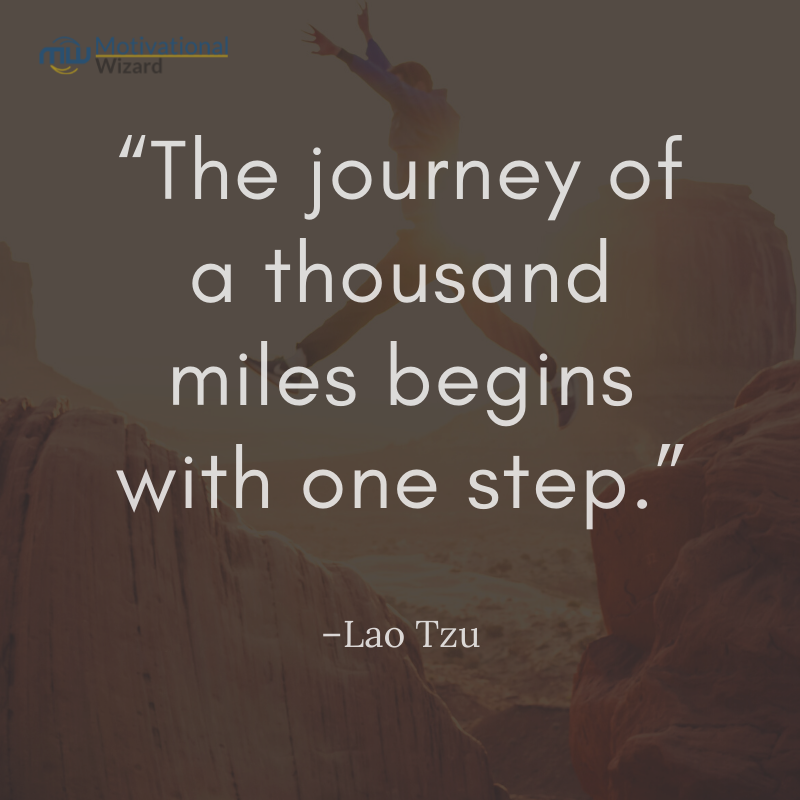 16. “Be like a rose; no matter how many thorns you encounter in life, bloom.” -Matshona Dhliwayo

17. “Be like a rose; no matter how many thorns you encounter in life, bloom.” -Matshona Dhliwayo

18. “A star earns the right to shine the day it is born.” -Matshona Dhliwayo

19. “If there is anything that a man can do well, I say let him do it. Give him a chance.” -Abraham Lincoln 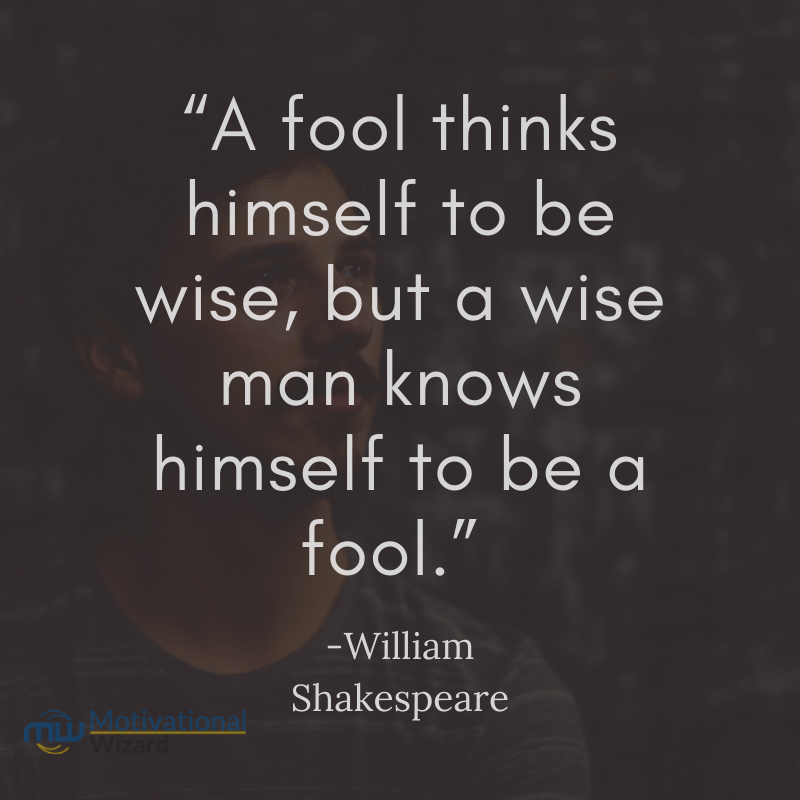 22. “It is what a man thinks of himself that really determines his fate.” -Henry David Thoreau

24. “Judge a man by his questions rather than his answers.” -Voltaire 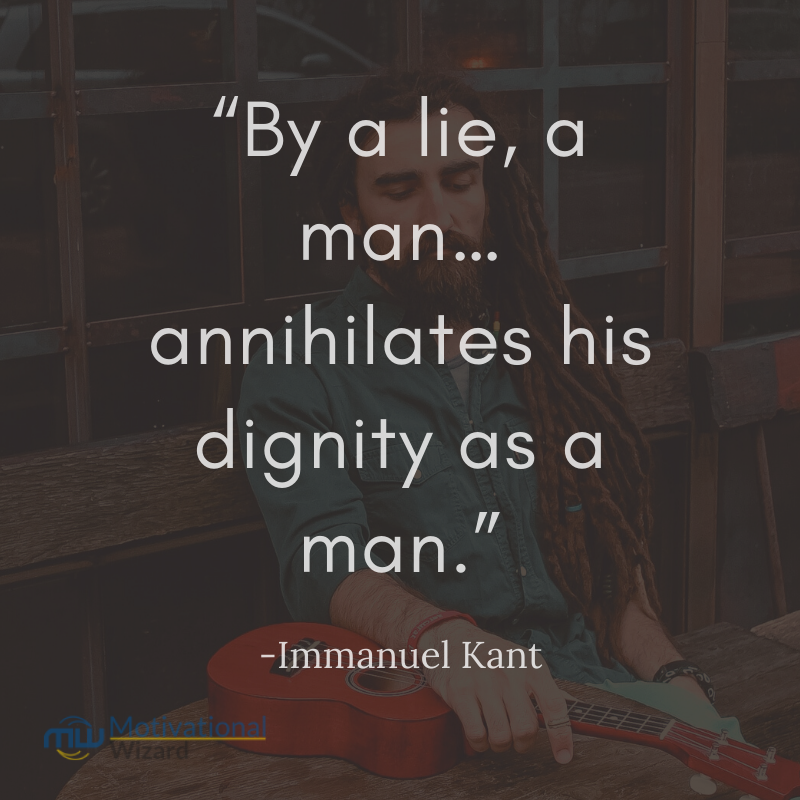 26. “I’m just here for good times, man. I want people to have the best time ever. Especially if they’re around me.” -Travis Scott

27. “No man has received from nature the right to command his fellow human beings.” -Denis Diderot

28. “Just because a man lacks the use of his eyes doesn’t mean he lacks vision.” -Stevie Wonder

29. “A man is never more truthful than when he acknowledges himself a liar.” -Mark Twain

30. “Books serve to show a man that those original thoughts of his aren’t very new at all”. -Abraham Lincoln 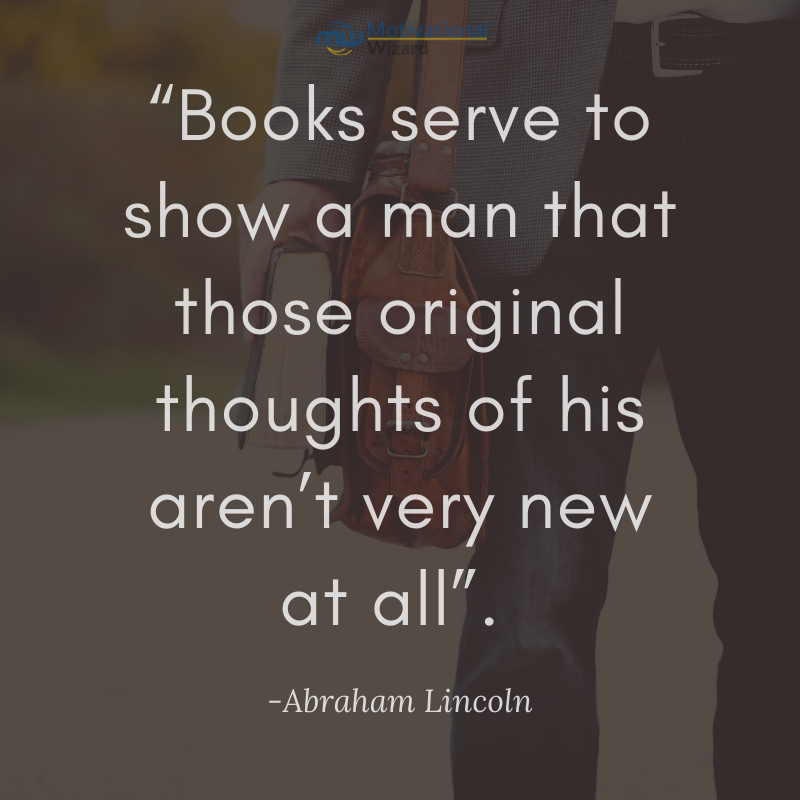 31. “But man is not made for defeat. A man can be destroyed but not defeated.” -Ernest Hemingway

34. “Behind every great man is a woman rolling her eyes.” -Jim Carrey

35. “Nearly all men can stand adversity, but if you want to test a man’s character, give him power.” -Robert Green Ingersoll

You can also read these quotes on workout

36. “There is nothing like a challenge to bring out the best in man.” -Sean Connery

37. “A man who dares to waste one hour of time has not discovered the value of life.” -Charles Darwin

39. “Man cannot discover new oceans unless he has the courage to lose sight of the shore.” -Andre Gide

40. “If you want to see the true measure of a man, watch how he treats his inferiors, not his equals.” -J. K. Rowling