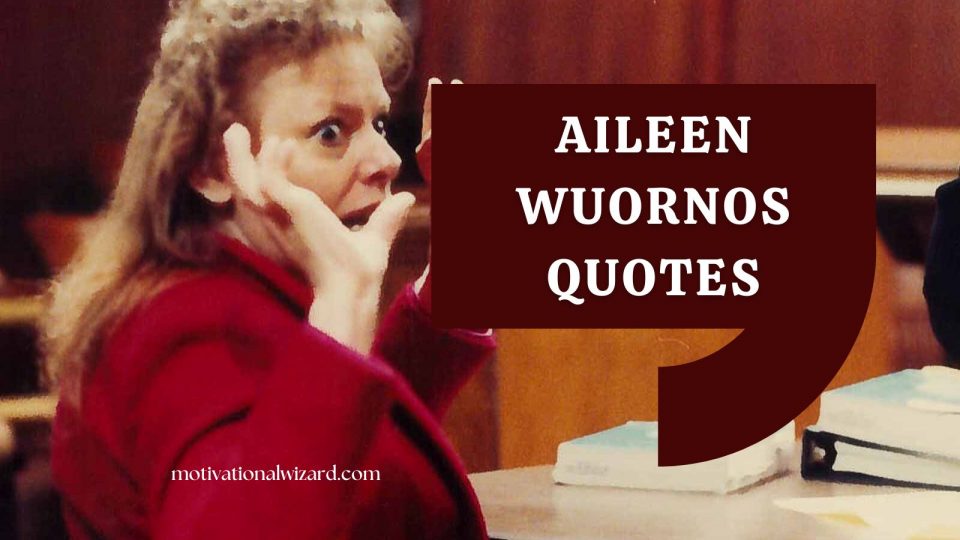 “Yes, I would just like to say I’m sailing with the rock, and I’ll be back, like Independence Day, with Jesus.”, these were the last words of a serial killer Aileen Wuornos before death.

Who Was Aileen Wuornos?

Aileen Wuornos was a serial killer of the 1990s. She was convicted of killing seven men. She had claimed to have killed two more people. Aileen Carol Wuornos was born on February 29, 1956, in Rochester, Michigan. She grew up in an unstable household.

Her father’s name was Leo Dale Pittman. He was was convicted of raping a 7-year-old girl. He committed suicide inside the prison.

She had grown up in a troubled family. She had seen the worst nature of human beings right from her childhood. Both of her parents were alcoholic. Her parents used to abuse each other verbally and physically. Often, their anger turned to their daughter as well.

Aillen was so used to violence by the time she reached her teen years that it no longer shocked or surprised her. When seh was young, her grandfather and his friends also used to sexually abuse her.

Charlize Theron played the role of Aileen Wuornos in the 2003 movie Monster. The movie tells Wuornos’ story from childhood to her first murder, and also sheds light on her relationship with her long-time girlfriend Tyria Moore. Theron’s performance in the movie won her an Academy Award for Best Actress.

After her death, many people have been interested in learning more about her. They are curious about the woman behind the headlines.

Scroll down to find Aileen Wuornos quotes that will let you know her disturbed mind and troubled childhood. 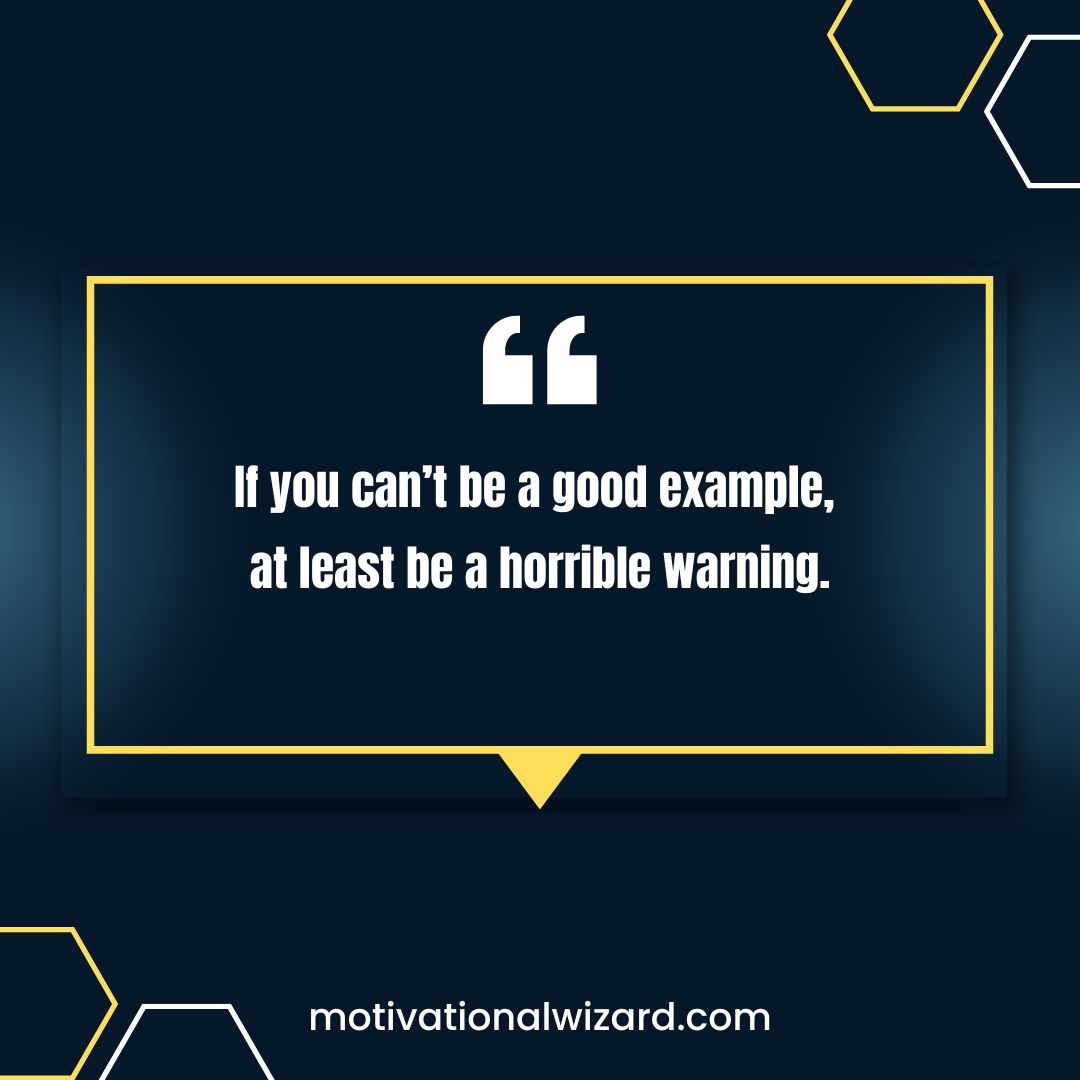 1. If you can’t be a good example, at least be a horrible warning.

2. All of us are full of evil in one way or the other. – Aileen Wuornos

3. Man I studied phychology, Theology, Archeology, the nervous system, The Brain, algerba, Anatomy, read the Bible four times in its entirety, politics, and so much more.- Aileen Wuornos

4. When I cry. I am funny looking. My face looks like pork sausage before its cooked. Are yeah rollin over that one now or what . . . Well I’ve got to close so . . . 4-now Love Lee- Aileen Wuornos

6. I need to die for the killing of those people. – Aileen Wuornos

7. Plus lastly, It shouldnt matter who you are (or) what your work place is. Self-defense is Self-defense. No one has the right to lay any pyshical abuse on ANYONE .- Aileen Wuornos

9. I am a serial killer. I would kill again. – Aileen Wuornos

10. To me, this world is nothing but evil, and my own evil just happened to come out cause of the circumstances of what I was doing. – Aileen Wuornos

11. Man I studied psychology, Theology, Archeology, the nervous system, The Brain, algebra, Anatomy, read the Bible four times in its entirety, politics, and so much more. – Aileen Wuornos

13. I really got tired of it all. I was angry about the johns. – Aileen Wuornos 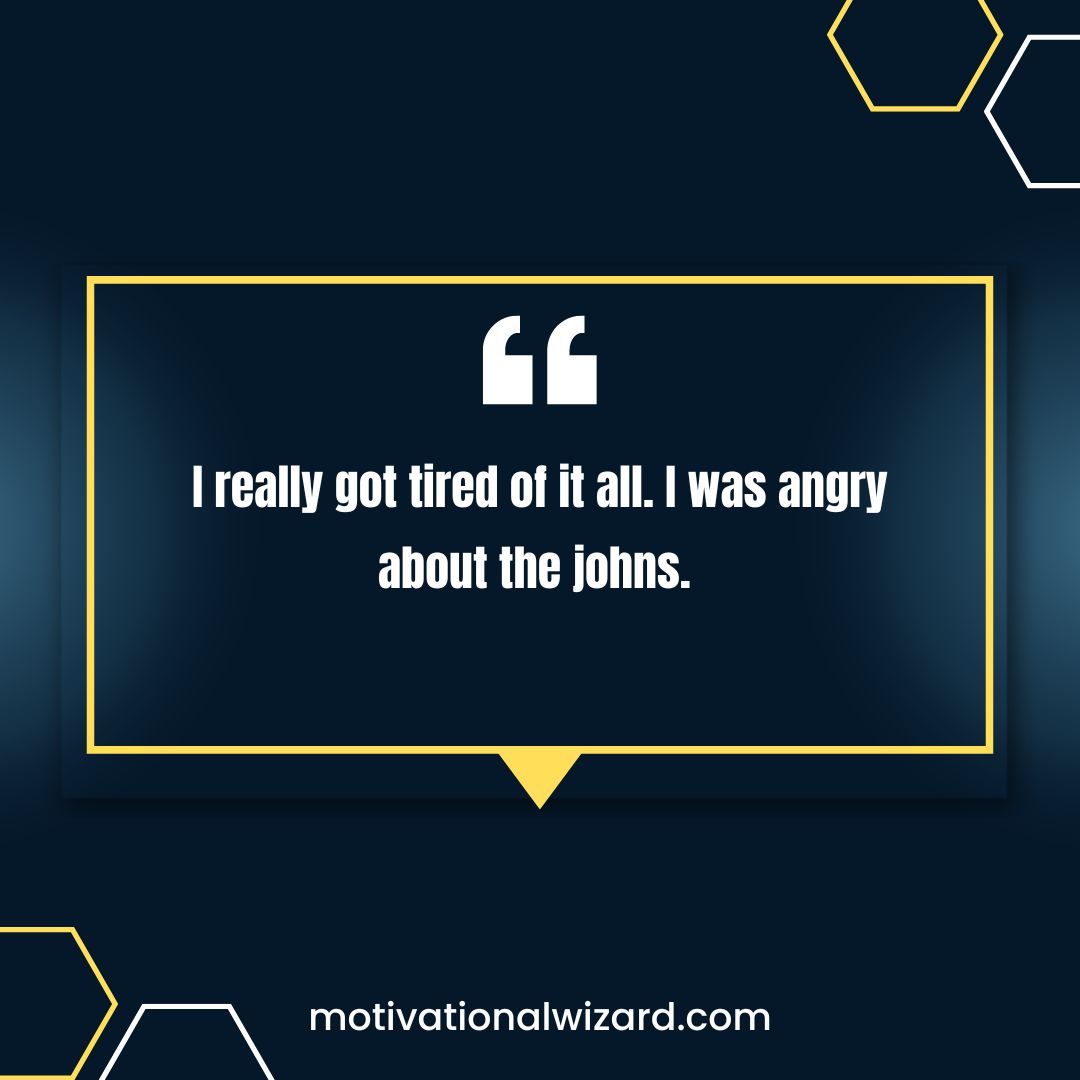 15. They’ve already made up in their minds, ‘Even if she’s innocent, we don’t care. We’re going to make the public believe she’s a serial killer. – Aileen Wuornos

16. People think this is all painless and stuff like that. It ain’t! Basically, they suffer a lot. They are sort of paralysed but they can hear. They drown in their own fluid and suffocate to death really. Yeah, we get problems. Sometimes the guy doesn’t want to get on to the table. But we have the largest guard in Texas here. He gets them on that table, no problem. They are strapped down in seconds. No problem. They go on that mean old table and get the goodnight juice whether they like it or not.- Aileen Wuornos

17. Love conquers all… Every cloud has a silver lining… Faith can move mountains… Love will always find a way… Everything happens for a reason… Where there is life, there is hope. …Hmph…They gotta tell ya somethin’. – Aileen Wuornos

18. I robbed them, and I killed them as cold as ice, and I would do it again, and I know I would kill another person because I’ve hated humans for a long time. – Aileen Wuornos

19. I’m innocent. I was raped! I hope you get raped! Scumbags of America! – Aileen Wuornos

20. I’d just like to say I’m sailing with the rock, and I’ll be back like Independence Day, with Jesus June 6. Like the movie, big mother ship and all, I’ll be back. – Aileen Wuornos

23. If you can’t be a good example, at least be a horrible warning. – Aileen Wuornos

24. I’m one who seriously hates human life and would kill again. – Aileen Wuornos

25. I killed those men, robbed them as cold as ice. And I’d do it again, too, … There’s no chance in keeping me alive or anything, because I’d kill again. I have hate crawling through my system. – Aileen Wuorno

26. I wanted to clear all the lies and let the truth come out. I have hate crawling through my system. – Aileen Wuornos

27. Sex, Death, and the Double Standard (On the Issues magazine, summer of 1992). In- Aileen Wuornos

28. May your wife and children get raped, (to the jurors who convicted her) – Aileen Wuornos

30. I’ll be up in heaven while you all rot in hell. – Aileen Wuornos