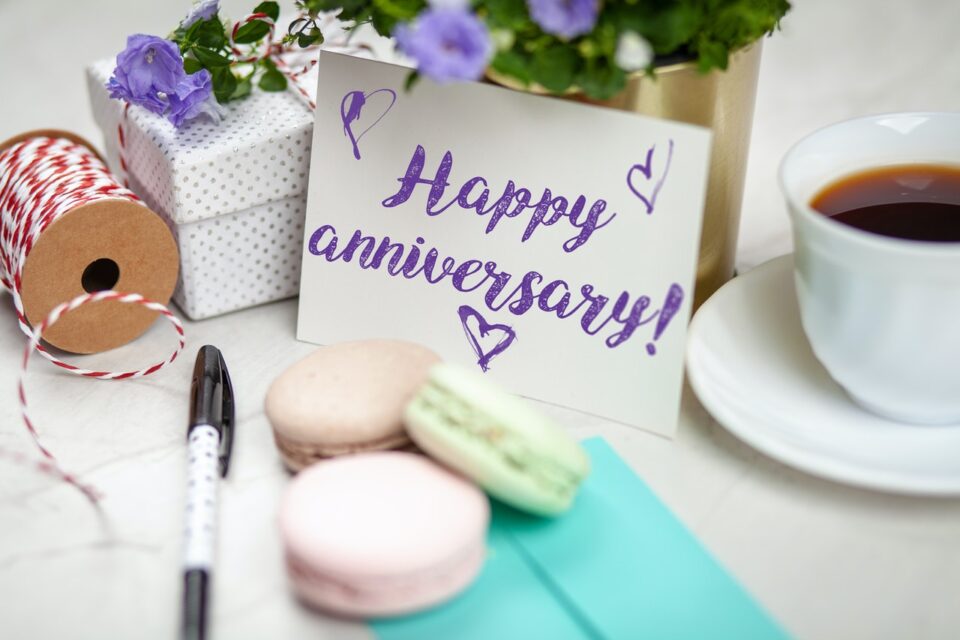 1. There is no end to a wedding anniversary when love is always full and growing each and every day. -Byron Pulsifer 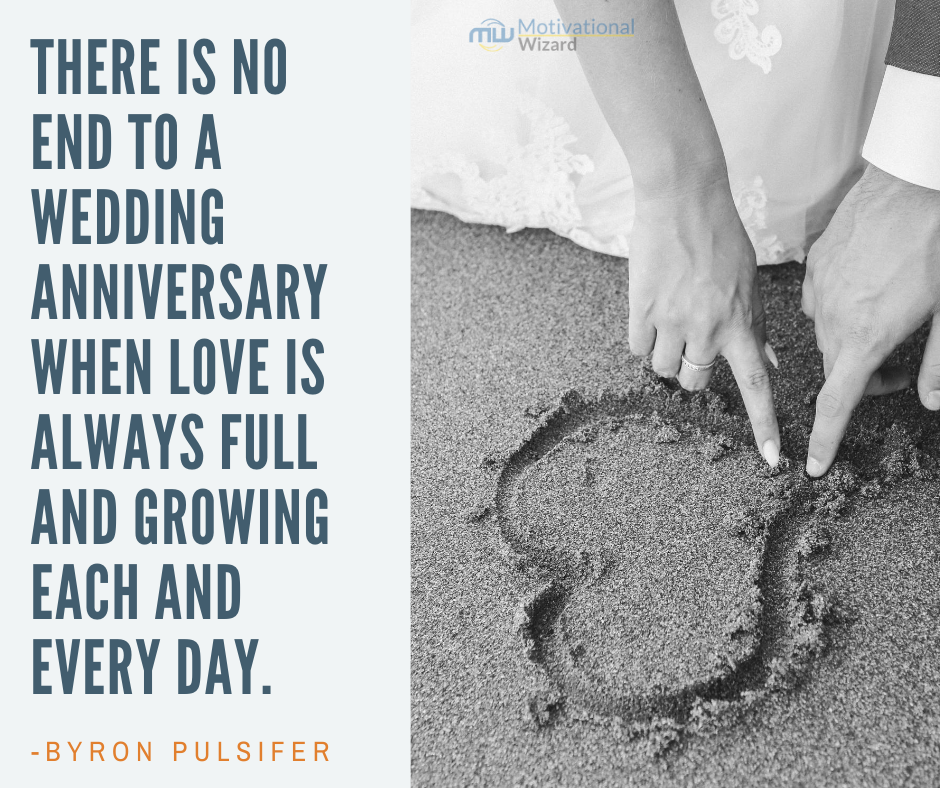 2. Our anniversary is just a momentary celebration, but our marriage is a timeless one. -unknown

3. An anniversary is a celebration of the triumph and tragedy of love. -Debasish Mridha

4. Husband: a man who buys his football tickets four months in advance and waits until the day before his anniversary to buy his wife a gift. -Rita Rudner

5. Are there memories left that are safe from the clutches of phony anniversaries? -Pope Paul VI 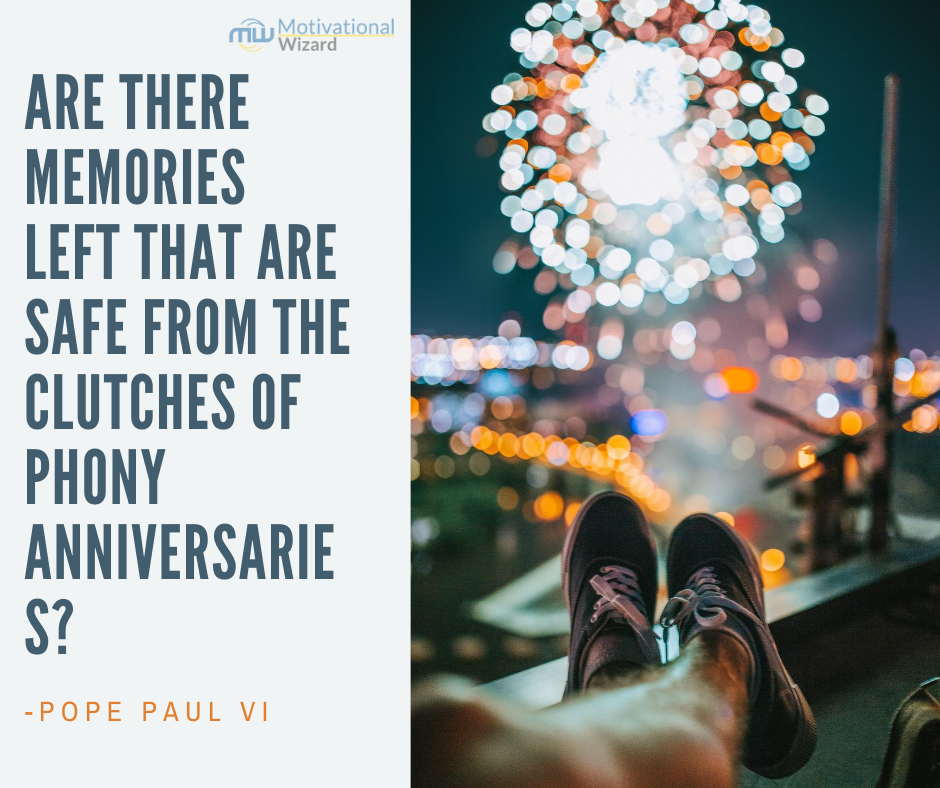 6. The anniversary date of a loved one’s death is particularly significant. You will have done something you thought was impossible a few months earlier. You will have survived an entire year without someone who was as important to you as life itself. -Bob Diets

7. We can never succeed in knowing our own self without holidays and anniversaries. -Sorin Cerin

8. Our anniversary reminds me that when we married there were just the two of us, but now look at our family – children and grandchildren that we love and cherish. What we created together is worth more than anything in this world and our love for each other and for our family just gets stronger each day. -Robert Rivers

9. An anniversary is a reminder as to why you love and married this person. -Zoe Foster Blake

10. Every anniversary is an opportunity to evaluate the past and the present for the sake of future opportunities. -Joel Nyarangi 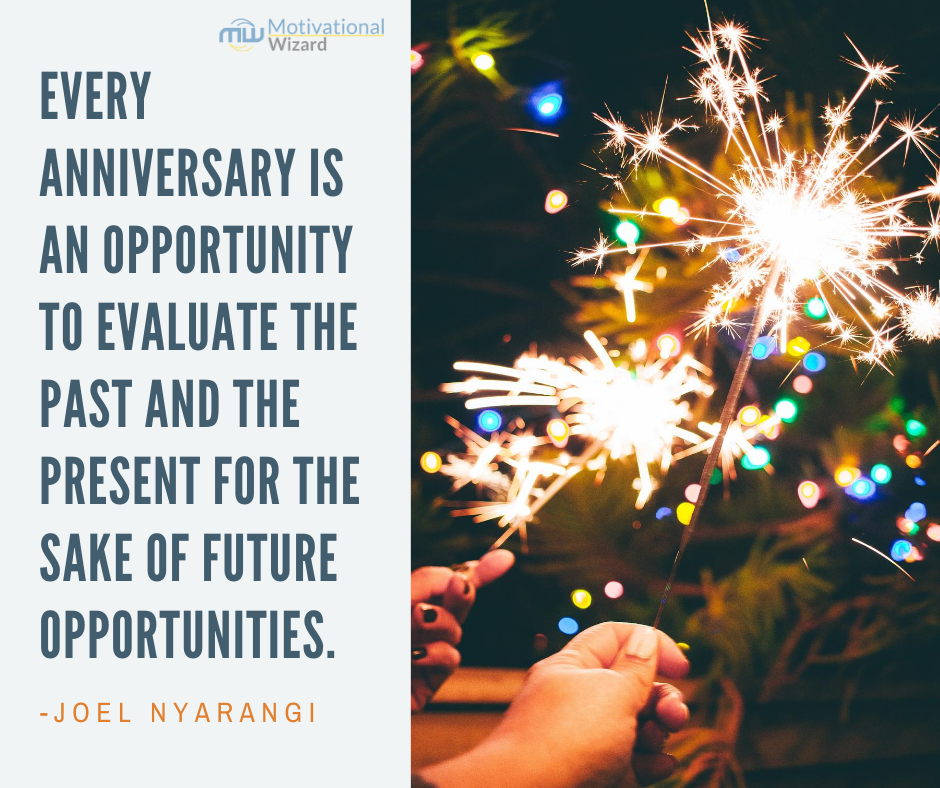 11. An anniversary is the perfect time to celebrate all the missed opportunities to correct a mistake, and even take vows to renew it. -Bauvard

12. The punctuation of anniversaries is terrible, like the closing of doors, one after another between you and what you want to hold on to. -Anne Morrow Lindbergh

13. Anniversaries are like birthdays: occasions to celebrate and to think ahead, usually among friends with whom one shares not only the past but also the future. -Zbigniew Brzezinski

14. Don’t bury the past if you have intentions of visiting the grave on its anniversary. -Vikrant Parsai

15. Our wedding was many years ago. The celebration continues to this day. -Gene Perret 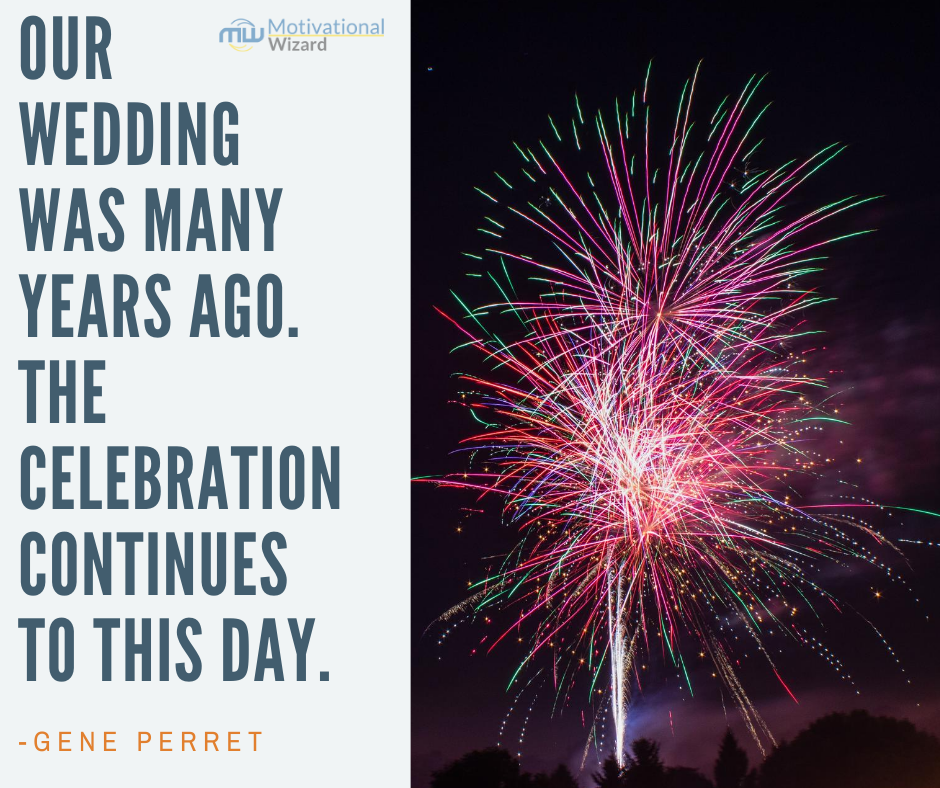 16. Celebrations of anniversaries of disasters, such as nuclear power plant meltdowns or political assassinations, provide opportunities, as do holidays. -Joey Skaggs

17. Most modern calendars mar the sweet simplicity of our lives by reminding us that each day that passes is the anniversary of some perfectly uninteresting event. -Oscar Wilde

18. Anniversaries are lies if we forget why the confetti flies. -Gerard Way

19. An anniversary is where you look back at having either fulfilled Cinderella or Lord of the Flies. -Fernando A. Torres

20. An anniversary is not divided into mere hours of a day but measured in each moment when two never stop being one. -Byron Pulsifer 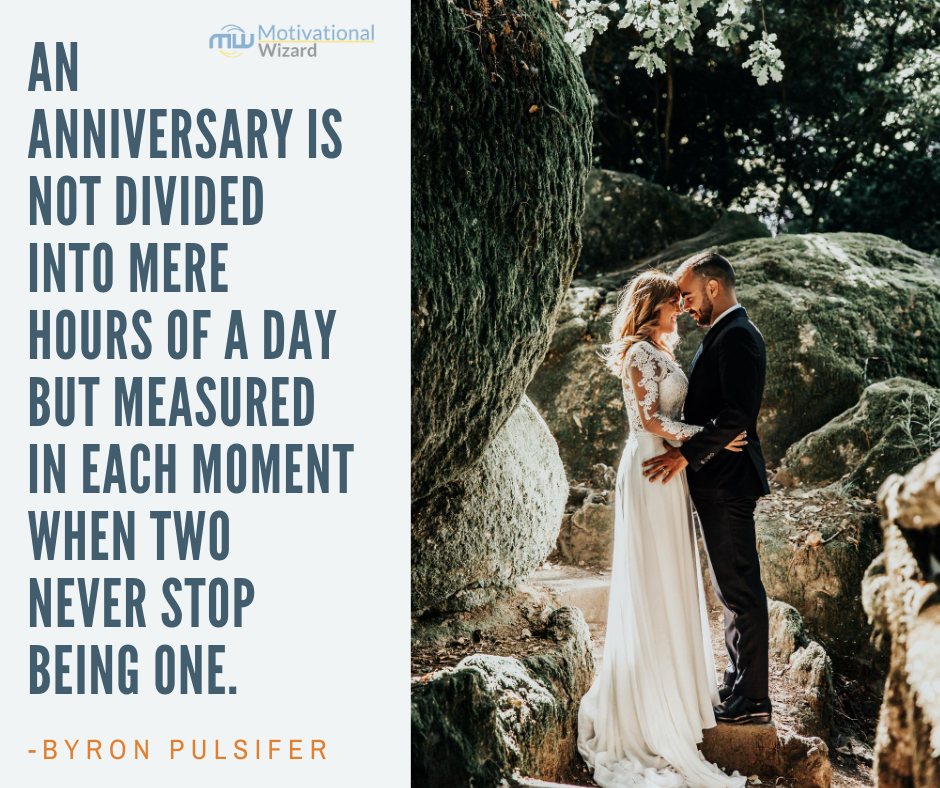 21. The holiest of all holidays are those kept by ourselves in silence and apart; the secret anniversaries of the heart. -Henry Wadsworth Longfellow

22. The Cheesecake Factory is a great business model, but if you take your wife there for your 25th wedding anniversary, you might not reach your 26th. -Scott Adams

23. The soul is a prolonged anniversary of our lives in this world. -Sorin Cerin

24. An anniversary says, “Think of the dreams you have weathered together. They are intimate accomplishments. -Charles R. Swindoll

25. An anniversary is a time to celebrate the joys of today, the memories of yesterday, and the hopes of tomorrow. -Author Unknown 26. Today’s the anniversary of you being expelled from your mother’s uterus. Happy birthday! -Author Unknown

27. A wedding anniversary is the celebration of love, trust, partnership, tolerance and tenacity. The order varies for any given year. -Paul Sweeney

28. Those monumental anniversary celebrations aren’t what ultimately determine the actual direction of our marriage. Rather, it’s the here and now. It’s those daily decisions we make individually and together that influence how our relationship actually fares in the long run. -Ashleigh Slater