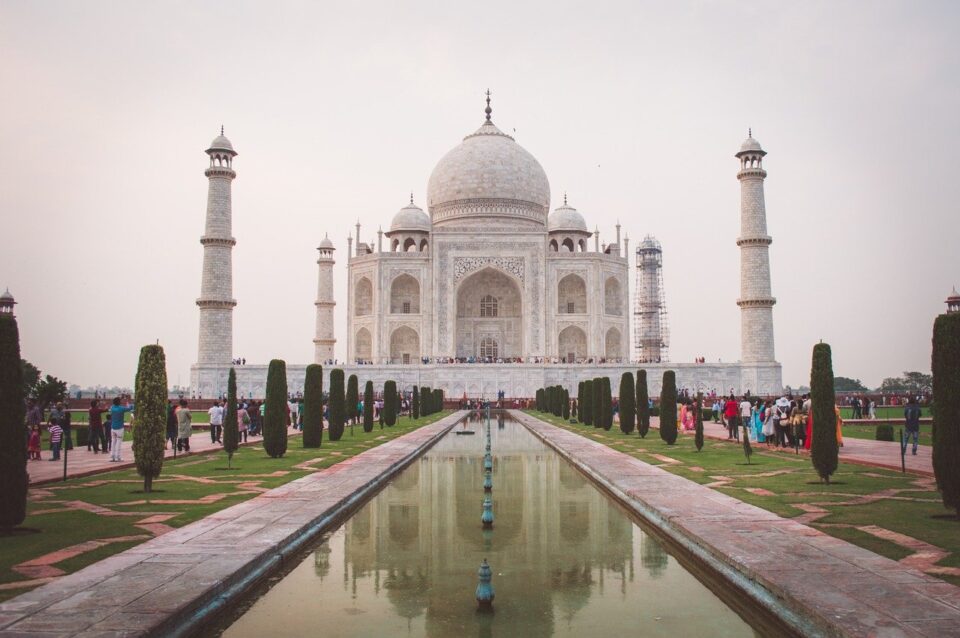 1. India is a global power and an important partner with whom we are building an intense, broad and enduring relationship.-Pierre Pettigrew

2. In India, it is religion that forms the very core of the national heart. It is the backbone – the bed-rock – the foundation upon which the national edifice has been built.-Abhijit Naskar

3. India is the second biggest defence procurer in the world after the U.S.-Baba Kalyani

4. India has to be transformed into a developed nation, a prosperous nation and a healthy nation, with a value system.-Abdul Kalam

6. India has many customs and rituals that may seem bizarre to anyone not used to its distinctive culture. It is a strange combination of being a young nation as well as an ancient country.-Hanadi Falki

7. India is developing as one of the largest [world] markets for electronic equipment.-Rajendra Khare

8. India has the most technically ambitious and innovative nuclear energy program in the world.-Siegfried Hecker

9. India is a proud and sovereign country. We do not take any decisions under pressure from the U.S. or any other power.-Atal Bihari Vajpayee

11. India has 2,000,000 gods, and worships them all. In religion other countries are paupers; India is the only millionaire.-Mark Twain

12. India cannot hide behind the fact that it is a developing country anymore. Every Indian now wants to own products that inspire awe and envy.-Shah Rukh Khan

13. India is a country that shares the values of freedom, democracy, basic human rights and the rule of law with the United States and Japan.-Shinzo Abe

14. India has a long tradition of reinterpreting religious myths.-Amish Tripathi

15. India has an unbroken tradition of nonviolence from times immemorial.-Mahatma Gandhi

16. In India we celebrate the commonality of major differences; we are a land of belonging rather than of blood.-Shashi Tharoor

18. In India it is believed that all creatures have a purpose.-Mel Gibson

19. India is a democratic country & anyone can become a PM.-Narendra Modi

20. India is a musical country, so it would appear obvious to use our collective passion for music to promote a book.-Amish Tripathi

21. India has an enormous amount of AIDS awareness.-Sharon Stone

22. India is a curious place that still preserves the past, religions, and its history. No matter how modern India becomes, it is still very much an old country.-Anita Desai

23. India is a country in which every great religion finds a home.-Annie Besant

24. India is a geographical term. It is no more a united nation than the Equator.-Winston Churchill

25. India is a land of plenty inhibited by poverty; India has an enthralling, uplifting civilization that sparkles not only in our magnificent art, but also in the enormous creativity and humanity of our daily life in city and village.-Pranab Mukherjee

26. India is a place where colour is doubly bright. Pinks that scald your eyes, blues you could drown in.-Kiran Millwood Hargrave

27. In India even the most mundane inquiries have a habit of ending this way. There may be two answers, there may be five, a dozen or a hundred; the only thing that is certain is that all will be different.-Eric Newby

28. India may be a land of over a 100 problems, but it is also a place for a billion solutions.-Kailash Satyarthi

29. India is a regional power. It does not need anything to establish it.-Gary Ackerman

30. India has two million gods and worships them all. In religion all other countries are paupers; India is the only millionaire. – Mark Twain