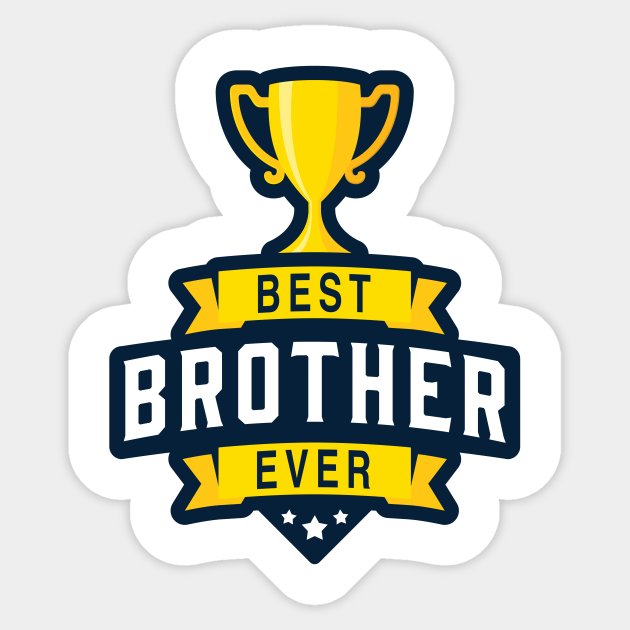 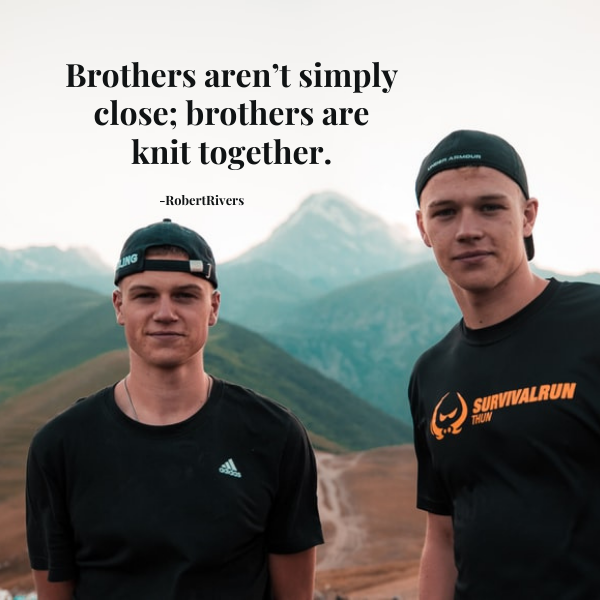 2. Half the time when brothers wrestle, it’s just an excuse to hug each other. -James Patterson

3. The bond that links your true family is not one of blood, but of respect and joy in each other’s life. -Richard Bach

5. The beauty of genuine brotherhood and peace is more precious than diamonds or silver or gold. -Martin Luther King Jr

7. Because brothers don’t let each other wander in the dark alone. -Jolene Perry

8. The universal brotherhood of man is our most precious possession. -Mark Twain

9. There is no time like the old time, when you and I were young! -Oliver Wendell Holmes Sr 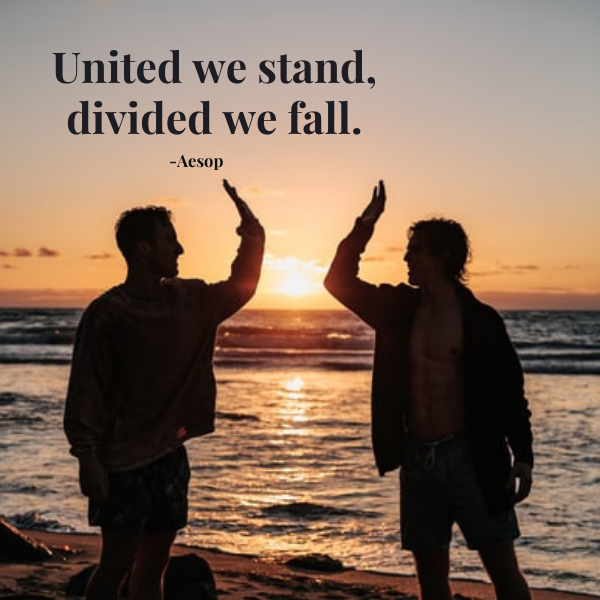 12. A sibling is the lens through which you see your childhood. -Ann Hood

13. Stop for a moment and realize how lucky you are to have one. -Maxime Lagace

14. The crest and crowning of all good, life’s final star, is brotherhood. -Edwin Markham

15. When brothers agree, no fortress is so strong as their common life. -Antisthenes

16. Never make a companion equal to a brother. -Hesiod

17. When I had money everyone called me brother. -Polish proverb

18. If thy brother wrongs thee, remember not so much his wrong-doing, but more than ever that he is thy brother. -Epictetus

19. Do you know what friendship is… it is to be brother and sister; two souls which touch without mingling, two fingers on one hand. -Victor Hugo

20. Your brother is always the first male friend you will have in your life. -Ritu Ghatourey 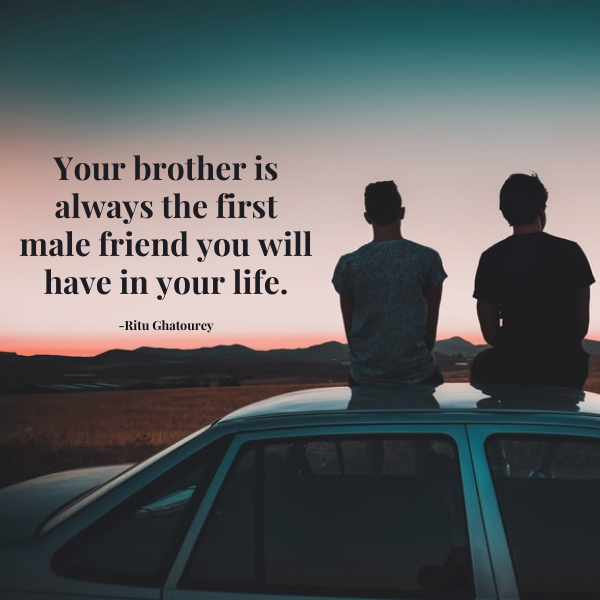 21. True brothers are never blood-related. But born of the spirit. -Lailah Gifty Akita

22. Our brothers and sisters are there with us from the dawn of our personal stories to the inevitable dusk. -Susan Scarf Merrell

23. You are not my friend, you are my brother, my friend. -Jaroslaw Jarzabowski

25. Equality lies only in human moral dignity… Let there be brothers first, then there will be brotherhood, and only then will there be a fair sharing of goods among brothers. -Fyodor Dostoyevsky

26. He is my most beloved friend and my bitterest rival, my confidant and my betrayer, my sustainer and my dependent, and scariest of all, my equal. -Gregg Levoy

27. When your son grows up, become his brother. -Arabic proverb

28. We may look old and wise to the outside world. But to each other, we are still in junior school. -Charlotte Gray

29. It takes two men to make one brother. -Israel Zangwill

30. Every person whether he is Hindu, Muslim or Buddhist, he is my brother, my sister. -Mother Teresa 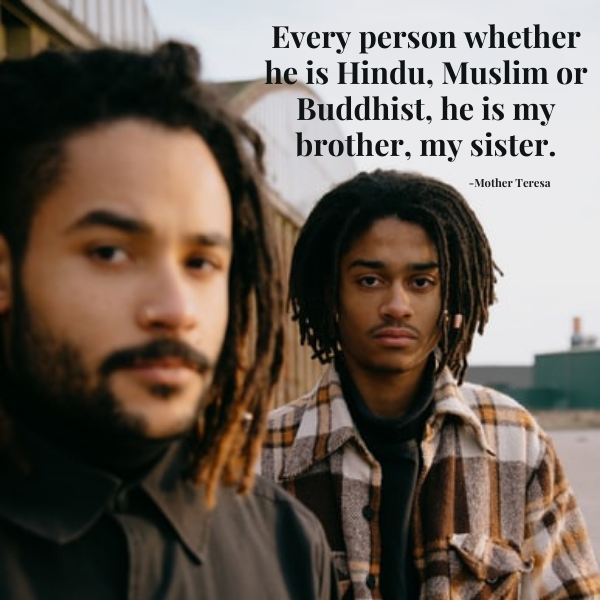 31. We have flown the air like birds and swum the sea like fishes, but have yet to learn the simple act of walking the earth like brothers. -Martin Luther King Jr

32. Oh, brothers! I don’t care for brothers. My elder brother won’t die, and my younger brothers seem never to do anything else. -Oscar Wilde

33. Most families had four, five brothers. But because it was just me and Darryl, we had to be twice as strong. -Barry White

34. We must learn to live together as brothers or perish together as fools. -Martin Luther King Jr

36. There’s a lot of times that both myself and my brother wish, obviously, that we were just completely normal. -Prince Harry

37. We came into the world like brother and brother, and now let’s go hand in hand, not one before another. -William Shakespeare

38. Man lives freely only by his readiness to die, if need be, at the hands of his brother, never by killing him. -Mahatma Gandhi

39. Everyone knows that if you’ve got a brother, you’re going to fight. -Liam Gallagher

40. My big brother still thinks he’s a better singer than me. -Rod Stewart 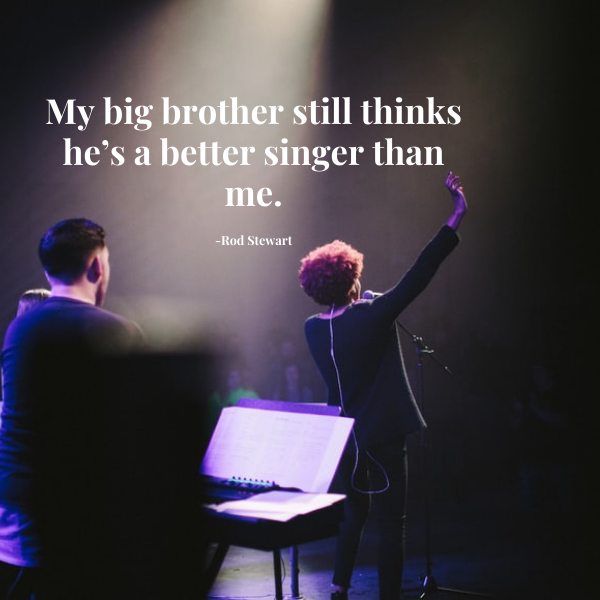 41. Brothers don’t necessarily have to say anything to each other – they can sit in a room and be together and just be completely comfortable with each other. -Leonardo DiCaprio

42. It’s rare to have a best friend who is also your brother and also an NFL football player, and he knows exactly what I’m talking about. -Eli Manning

43. Imitation is obviously a great form of flattery. -Peyton Manning

44. A brother may not be a friend, but a friend will always be a brother. -Benjamin Franklin

45. It is our suffering that brings us together. -Ursula K. Le Guin

46. God blesses him who helps his brother. -Ahmad Shah Massood

47. We’re all just walking each other home. -Ram Dass

48. Help your brother’s boat across, and your own will reach the shore. -Hindu proverb

49. Treat your superior as a father, your equal as a brother, and your inferior as a son. -Persian proverb

50. I believe in one thing, that only a life lived for others is a life worth living. -Albert Einstein

Parents Love Quotes That Will Make You Appreciate Them

Short Meaningful Sister Quotes To Share With Your Sister