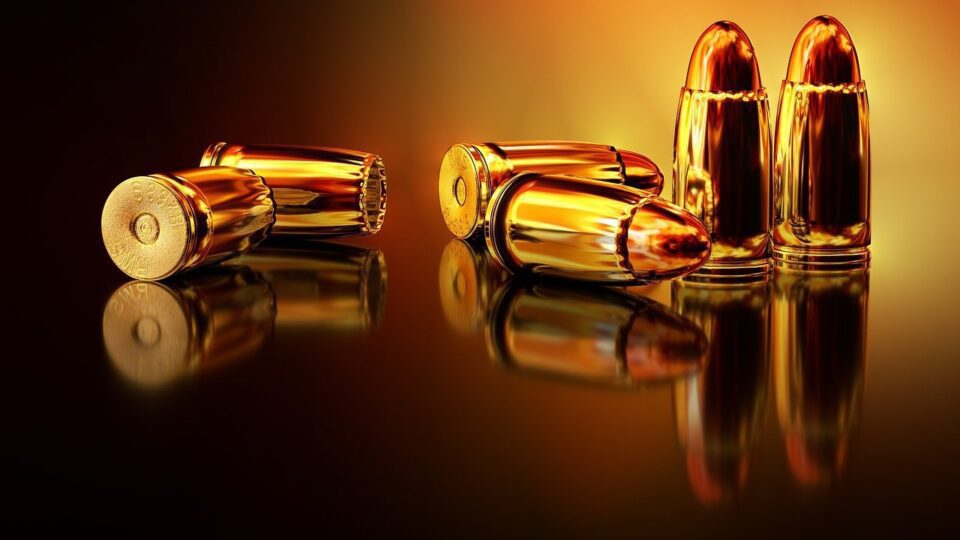 1. The Cold War began with the division of Europe. It can only end when Europe is whole.-George H. W. Bush

2. What the Cold War did was provide a fairly clearly defined enemy and it’s easy to organize around that.-Jeff Sharlet

3. The Cold War has been over for a long time, and I’m not interested in having battles frankly that started before I was born.-President Obama

4. The cold war was an aberration. Note how quickly the Europeans turned on America once 400 hostile divisions were no longer on their borders.-Bill Vaughan

5. If it hadn’t been for the Cold War, neither Russie nor America would have been sending people into space.-James Lovelock

6. Since the end of the Cold War, hegemonism has become increasingly unpopular.-Li Peng

7. The Cold War is over. The world has become much more complicated.-Vladimir Putin

8. The Cold War was over long before it was officially declared dead.-John Le Carre

9. As the Cold War melts into history, our first concern should be the preservation and extension of human rights and democracy.-Sam Brownback

10. Do you know what we mean by Cold War? War don’t have no temperature.-Marlon James

11. The cold war was the longest war in United States history. Because of the nuclear capabilities of our enemy it was the most dangerous conflict our country ever faced. Those that won this war did so in obscurity. Those that gave their lives in the cold war have never been properly honored.-Senator Harry Reid

12. The Cold War was waged in a particularly brutal and cynical way in Africa, and Africa seemed powerless to do anything to stop it.-Ryszard Kapuscinski

13. The Cold War is a psychological game, that is dangerous and counterproductive in the extreme – it does not lead to a benevolent understanding among states – just hatred and discord, in this case, will be sown.-Kristian Goldmund Aumann

14. The Cold War was wildly expensive and consumed the entire globe.-David Remnick

15. The Cold War had become a battlefield marked by doublespeak. Disguise, distortion, and deception were accepted as reality. Truth was promised in a serum.-Annie Jacobsen

16. During the Cold War, West Berlin was a exclave – a tiny outpost of liberalism surrounded by people who want to crush it. It was like Austin, Texas.-Craig Ferguson

17. I think that the Cold War was an exceptional and unnecessary piece of cruelty.-Jane Smiley

18. The softest, sweetest part of the Cold War, the only truly interesting part, the war of ideas.-Ian McEwan

19. The Cold War provided justification for a larger peacetime military, since we were never really at peace, or so the argument went.-Phil Klay

21. The Cold War was a boring thing. Nobody gets better for it. Tremendous money is wasted. Our lives get more difficult. We look at each other as enemies. What’s good in that? In any case, I will do anything in my power in order to stop another Cold War, with the U.S. or any other country in the world.-Dmitry Medvedev

22. The only thing that kept the Cold War cold was the mutual deterrence afforded by nuclear weapons.-Chung Mong-joon

23. The Cold War went on for so long that it bred a kind of worldwide military establishment. Even when budgets went down in the early and mid-nineties, it didn’t really affect it.-Robert D. Kaplan

24. The Cold War is over. And our focus has got to be on intelligence, increased manpower, fighting internationally targets.-Bernie Sanders

25. The Cold War is over but Cold War thinking survives.-Joseph Rotblat

26. The Cold War was really the great struggle of the 20th century and it shaped American political life from top to bottom.-Jeff Sharlet

27. During the Cold War era, the issue was the containment of Soviet influence, and we tolerated many an authoritarian regime as long as they were useful to us in this respect.-Zalmay Khalilzad

28. Although the shooting war is over, we are in the midst of a cold war which is getting warmer.-Bernard Baruch

29. During the Cold War, we gathered information by listening to the Soviets, taking pictures of the Soviets, and we allowed our human intelligence to decline.-Bob Graham

30. The Cold War may be “over” for the West. For the Soviets, it has entered a new, active and promising phase.-Anatoliy Golitsyn