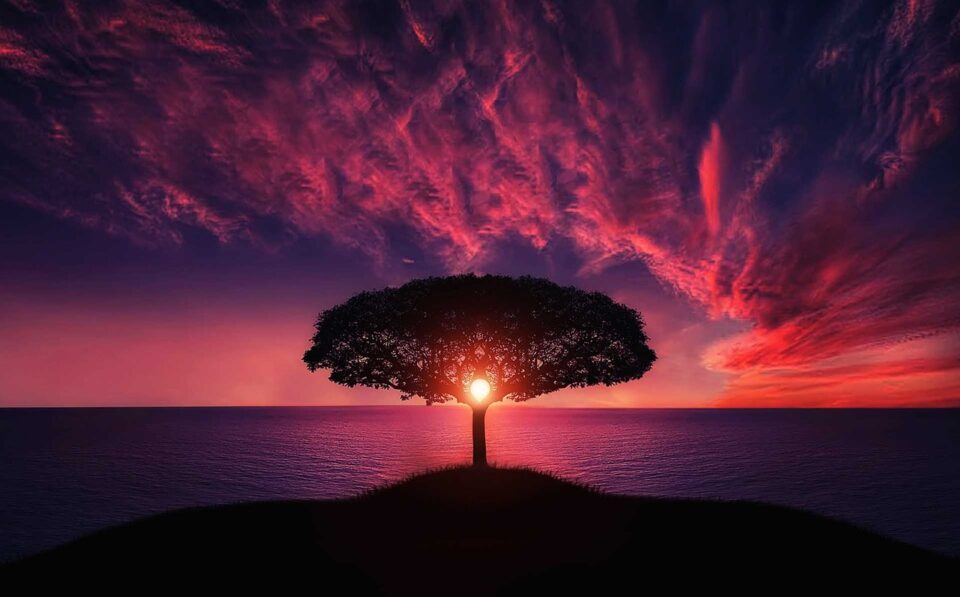 1. There is dignity in your being even if there’s indignity in what you’re doing.-Tariq Ramadan

2. Dignity is the reward of obeying your heart.-Wes Fesler

3. Overcoming poverty is not a gesture of charity. It is an act of justice. It is the protection of a fundamental human right, the right to dignity and a decent life.-Nelson Mandela

4. The friendships which last are those wherein each friend respects the other’s dignity to the point of not really wanting anything from him.-Cyril Connolly

5. The dignity of truth is lost with much protesting.-Ben Jonson

6. I believe in the dignity of labor, whether with head or hand; that the world owes no man a living but that it owes every man an opportunity to make a living.-John D. Rockefeller

7. The dignity of the individual demands that he be not reduced to vassalage by the largesse of others.-Antoine de Saint-Exupéry

8. Humility is the ability to give up your pride and still retain your dignity.-Vanna Bonta

9. Dignity of human nature requires that we must face the storms of life.-Mahatma Gandhi

10. What should move us to action is human dignity: the inalienable dignity of the oppressed, but also the dignity of each of us. We lose dignity if we tolerate the intolerable.-Baltasar Gracian

11. Our dignity is not in what we do, but what we understand.-George Santayana

12. Human rights rest on human dignity. The dignity of man is an ideal worth fighting for and worth dying for.-Robert Maynard

13. Dignities are like faces; no two are the same.-Rex Stout

15. Without dignity, identity is erased. In its absence, men are defined not by themselves, but by their captors and the circumstances in which they are forced to live.-Laura Hillenbrand

16. We must build a new world, a far better world one in which the eternal dignity of man is respected.-Harry S. Truman

18. Be strong. Live honorably and with dignity. When you don’t think you can, hold on.-James J. Frey

19. Dignity is as essential to human life as water, food, and oxygen. The stubborn retention of it, even in the face of extreme physical hardship, can hold a man’s soul in his body long past the point at which the body should have surrendered it.-Laura Hillenbrand

20. There is a lot of dignity in having the ability to confront the inconsequence of reality.-Martin Esslin

21. There is a healthful hardiness about real dignity that never dreads contact and communion with others however humble.-Washington Irving

22. Dignity and pride are not only two different feelings, but, in some ways, opposites. You can step on your pride to preserve your dignity. You can destroy your dignity because of your pride.-Luigina Sgarro

23. Self-respect is the fruit of discipline; the sense of dignity grows with the ability to say no to oneself.-Abraham Joshua Heschel

24. Dignity has no price, when someone starts making small concessions, in the end, life loses all meaning.-Jose Saramago

25. When an individual is protesting society’s refusal to acknowledge his dignity as a human being, his very act of protest confers dignity on him.-Bayard Rustin

26. Each of us, face to face with other men, is clothed with some sort of dignity, but we know only too well all the unspeakable things that go on in the heart.-Luigi Pirandello

27. When we make mistakes, we simply say sorry. And saying the words would cost us our pride most of the time.-RSCruz

28. Dignity is like a perfume; those who use it are scarcely conscious of it.-Christina of Sweden

29. Dignity will only happen when you realize that having someone in your life doesn’t validate your worth.-Shannon L. Alder