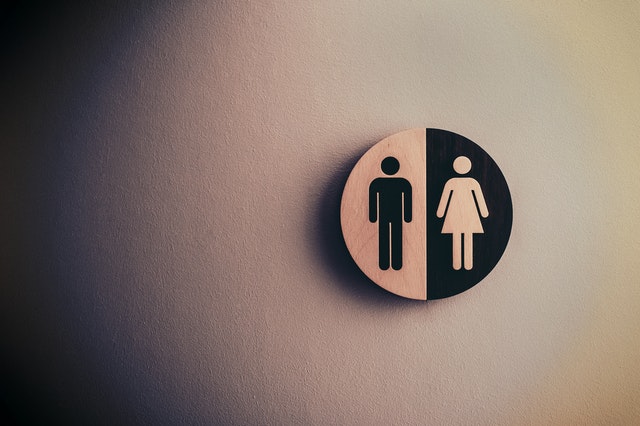 1. Gender is the poetry each of us makes out of the language we are taught. -Leslie Feinberg

2. Gender is irrelevant. Certainly the tennis ball doesn’t know what the gender was of the tennis coach. -Martina Navratilova

5. If there were genders to genres, fiction would be unquestionably feminine. -William H. Gass 6. Gender preference does not define you. Your spirit defines you. -P. C. Cast

7. To say that gender is performative is a little different because for something to be performative means that it produces a series of effects. We act and walk and speak and talk in ways that consolidate an impression of being a man or being a woman. -Judith Butler

9. When gender comes down upon us, male or female, it comes as a restriction. -Gloria Steinem

10. Gender is a social construct, but everyone likes to cuddle. -Danielle Henderson 11. Gender based violence anywhere is a threat to peace and security everywhere. -John F Kerry

12. Gender is an identity tenuously constituted in time, instituted in an exterior space through a stylized repetition of acts. -Judith Butler

13. Thus, gender ideology no only creates ides about femininity but it also shapes conceptions of masculinity. -Patricia Hill Collins

14. A gender-equal society would be one where the word gender does not exist: where everyone can be themselves. -Gloria Steinem

15. Every life regardless of background or gender has equal value. -Mohamed Bin Issa Al Jaber 16. The problem with gender is that it prescribes how we should be, rather than recognising how we are. -Chimamanda Ngozi Adichie

17. Gender is really varied and complicated and sort of infinitely individualistic. -Susan Faludi

You may like to read inspirational quotes for men

20. The most important thing is to have a more open and honest dialogue about gender issues. -Sheryl Sandberg 21. Yes, there’s a problem with gender as it is today, and we must fix it, we must do better. -Chimamanda Ngozi Adichie

22. We are born as who we are, the gender thing is something that is imposed on you. -Laverne Cox

23. Gender has become part of the defining way that youth organise themselves and rebel against adults. -Caitlin Ryan

25. Whether we like it or not, gender differences matter in a combat situation. -Pete Hegseth 28. Gender mattered a whole lot less to Shakespeare than it seems to matter to us. -John Irving

29. Gender is not something that one is, it is something one does, an act a doing rather than a being. -Judith Butler

30. There are gender health differences, and we need to know what they are. -Laura Bush 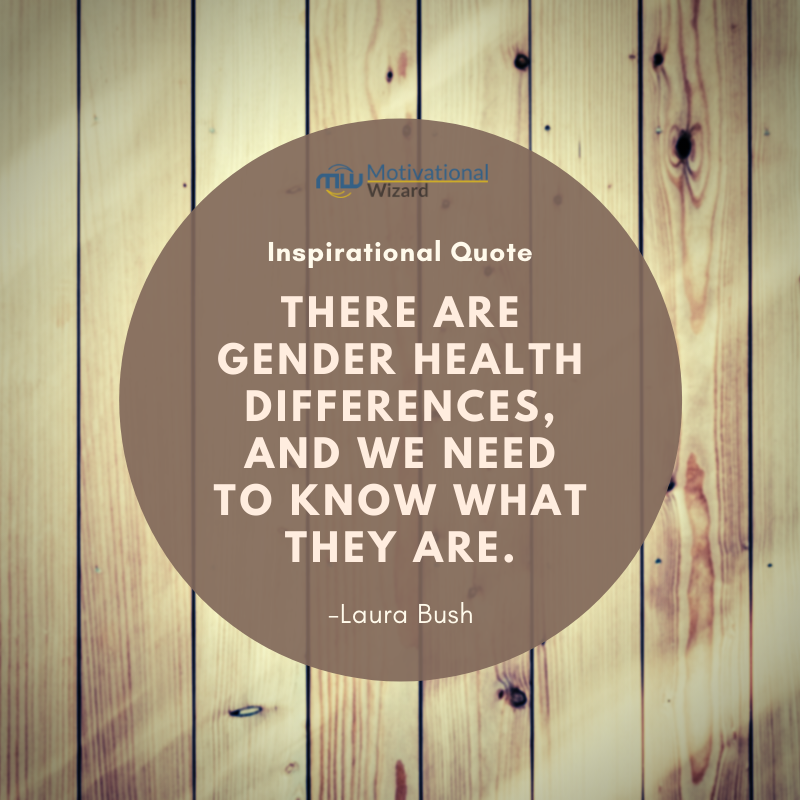 31. Freedom cannot be achieved unless women have been emancipated from all kinds of oppression. -Nelson Mandela

32. Find your identity, your true self and live your mission … Your power is your radical self. Find it. -Aya Chebbi

33. If you believe in your idea of change and are willing to work hard, sooner or later that dream will be a reality. -Naomi Tulay Solanke

34. An undying spirit is the primary source of help because it is within you. -Fridah Githuku

35. Being a young African girl is not a hurdle to overcome, but a force to be reckoned with. -Dr. Joannie Marlene Bewa

36. You will often feel as if you don’t fit, but it has never been your destiny to fit in. You were born to stand out. -Melene Rossouw

37. Life doesn’t always give us what we deserve, but rather, what we demand. And so you must continue to push harder than any other person in the room. -Wadi Ben-Hirki

38. t is difficult for a woman to define her feelings in language which is chiefly made by men to express theirs. -Thomas Hardy 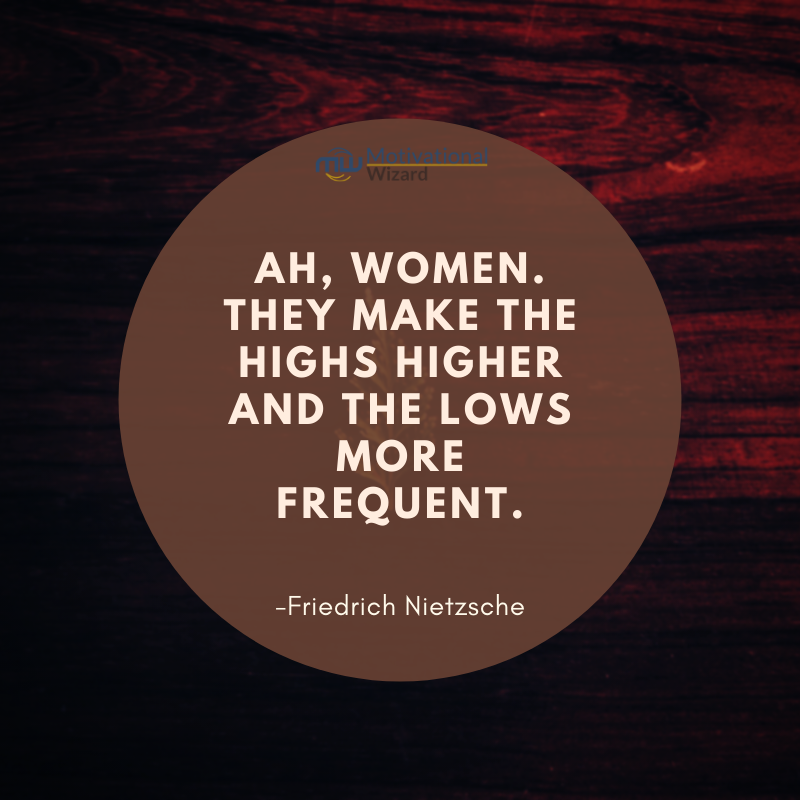