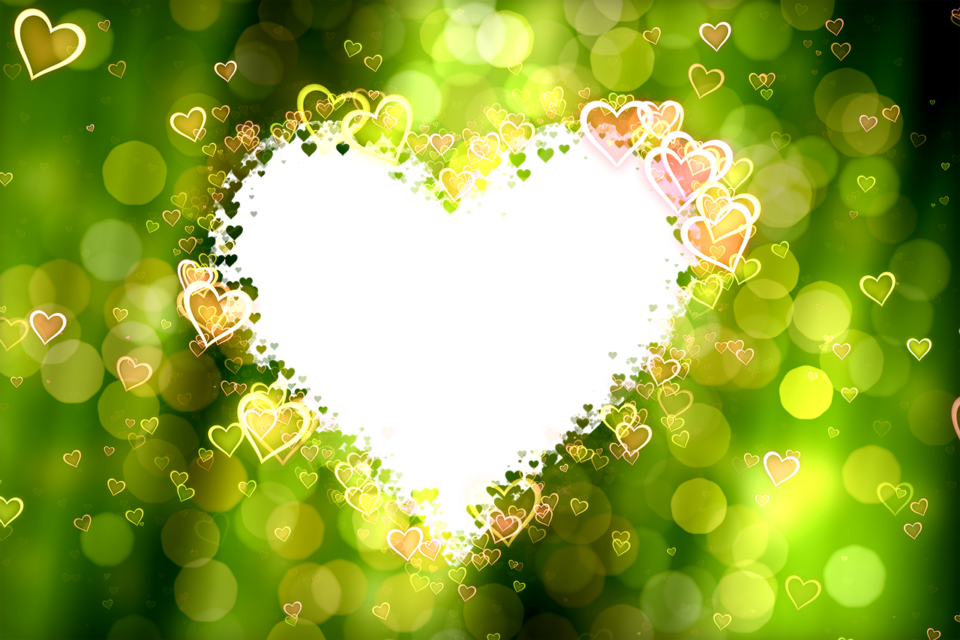 1. To be rejected by someone doesn’t mean you should also reject yourself or that you should think of yourself as a lesser person. It doesn’t mean that nobody will ever love you anymore. Remember that only ONE person has rejected you at the moment, and it only hurt so much because to you, that person’s opinion symbolized the opinion of the whole world, of God.-Jocelyn Soriano

2. Love those who hurt you the most, because they are probably the ones closest to you. They, too, are on a path, and just like you they are learning to walk before they can fly. Imagine of everybody you hurt in life turned their backs on you? You would be playing a hell of a lot of solitaire. Love them no matter what.-Nikki Sixx

3. The pain started years ago, but I’d lived with it for so long at that point that I’d accepted it as an inevitable part of me.-Ashley D. Wallis

4. That’s the funny thing about old hurts- they just wait for new heartache to come along and then show up, just as sharp and horrible as the first day you woke up with the world changed all around you.-Lilith Saintcrow

5. There are some hurts that you never completely get over. And you think that time will diminish their presence and to a degree it does, but it still hurts because well, hurt hurts.-Bernajoy Vaal

6. Sometimes the only logical thing to do when someone you love hurts you, is to disconnect, eject, proceed and Move on.-Rashida Rowe

7. The worst feeling is not being lonely. It’s when someone makes you feel special, then suddenly leaves you and you have to pretend you don’t mind at all.-Nishan Panwar

8. We are slow to believe that which if believed would hurt our feelings.-Louis Nizer

9. I always find the worst lies are told in relationships – I learned to never lie about your happiness in order to save someone’s feelings from being hurt.-Kirsten Prout

10. When being in a relationship hurts you, leave. Don’t stay and keep drowning because love isn’t suppose to be painful.-Mielya Saladdin

11. No one wants to be hurt or played, but you have to go through a few losers before you find someone worth keeping.-Sonya Parker

12. A gentleman is one who never hurts anyone’s feelings unintentionally.-Oscar Wilde

13. It hurts when people walk into your life and make you happy and then walk out and leave you hurting.-Adrian Rayshawn

14. There is a sacredness in tears. They are not the mark of weakness, but of power. They speak more eloquently than ten thousand tongues. They are the messengers of overwhelming grief, of deep contrition, and of unspeakable love.-Washington Irving

15.When you’re dreaming with a broken heart, the waking up is the hardest part. You roll outta bed and down on your knees and for a moment you can hardly breathe.-John Mayer

17. Never allow someone to be your priority while allowing yourself to be their option.-Mark Twain

19. The emotion that can break your heart is sometimes the very one that heals it-Nicholas Sparks

20. I have lost and loved and won and cried myself to the person I am today.-Charlotte Eriksson

21. My mind screams ‘let go!’ but my heart doesn’t want to admit defeat and let these feeling show..-Nicole Hill

22. I pay no attention whatever to anybody’s praise or blame. I simply follow my own feelings.-Wolfgang Amadeus Mozart

23. Sometimes you can be touched by God, but not healed. Often when this happens, he is using your pain for a greater purpose.-Shannon L. Alder

24. This is not Tolstoy. I don’t want to know what critics and professors think of what I’m writing. It might hurt my feelings.-Lisa Kleypas

28. The Lord is close to the brokenhearted and saves those who are crushed in spirit.-Psalm 34:18