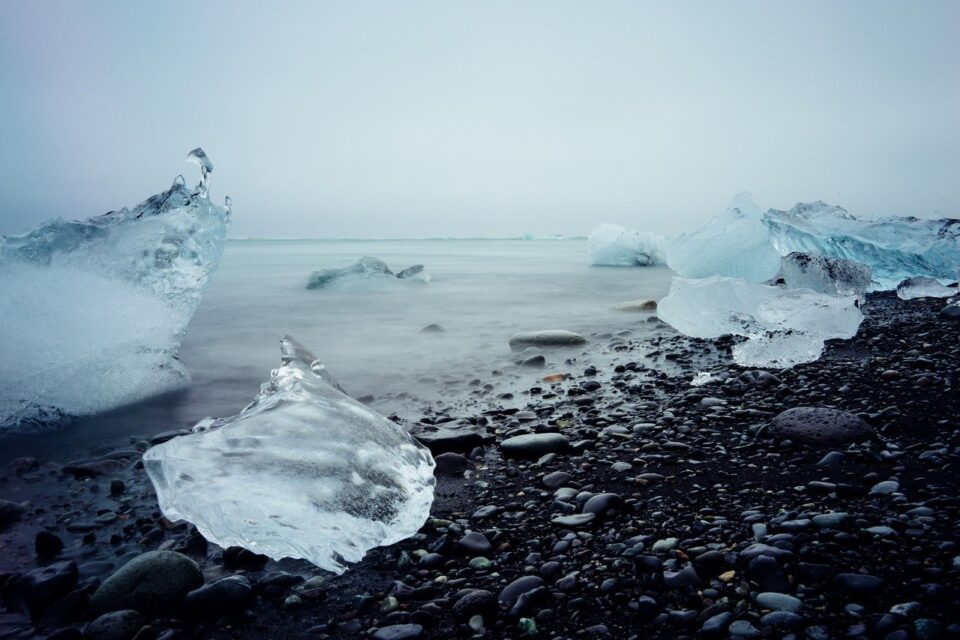 Iceland is as pretty as a picture and it has appealing waterfalls, black sand beaches, lagoons, glaciers and the Northern Lights.

This country is rapidly trending these days. Iceland has been attracting a lot of tourists because of its scenic beauty. If you have just returned from an unforgettable trip to this heavenly place or you’re searching for Iceland travel quotes that will encourage you to explore this beautiful country, we have listed the best Iceland captions and Iceland sayings that will make you relive those wonderful moments.

Iceland is a great example of breathtaking nature and unique traditions. This place is counted as one of the most desirable destinations in Europe. Share the following Iceland quotes and sayings with your friends and family to plan a holiday to this mesmerizing country.

1. People are always asking me about eskimos, but there are no eskimos in Iceland-Björk 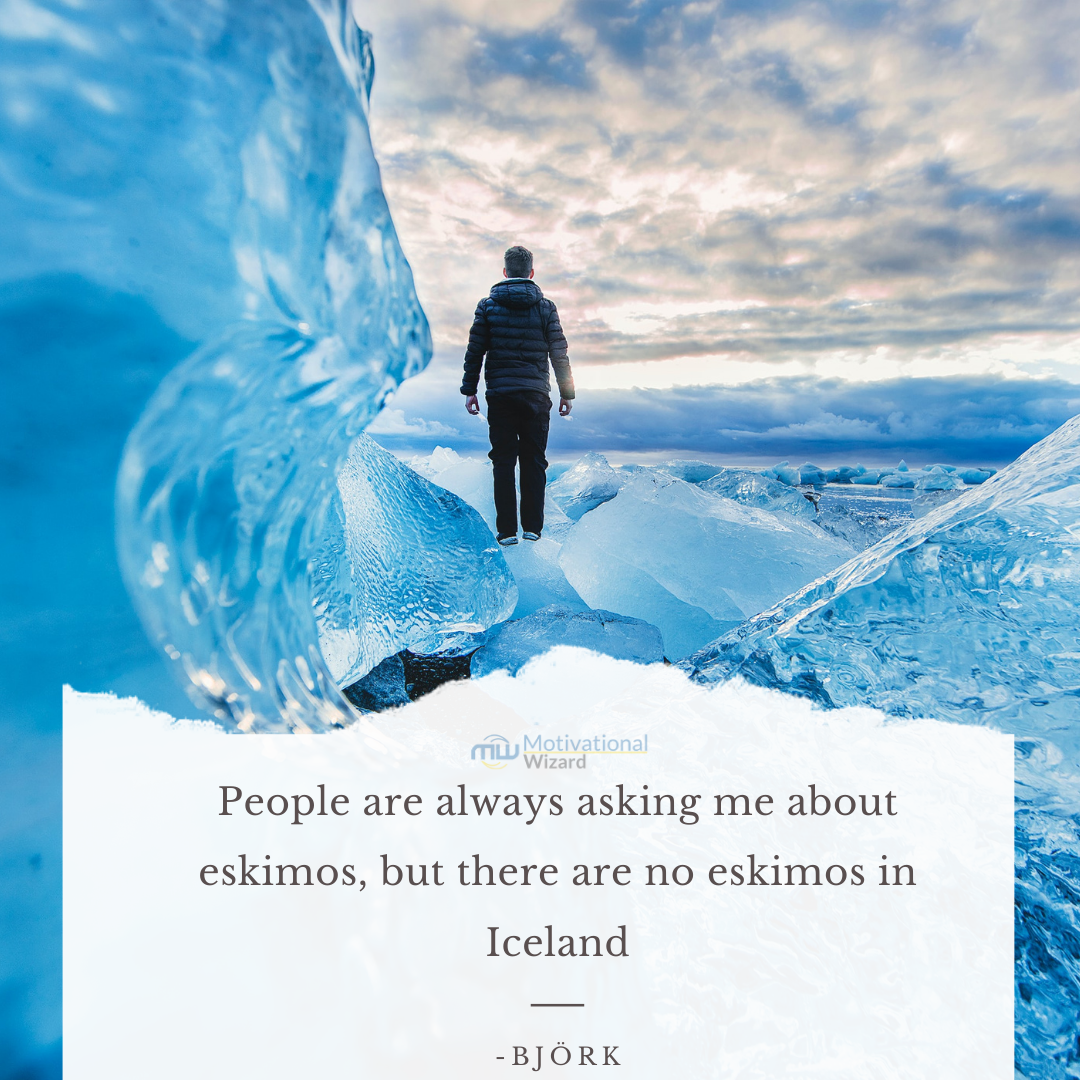 3. I have had to deal with the elfin naïve nonsense stamp all my life and I have never seen an elf and I don’t think I’m naïve.-Björk

4. There is no more sagacious animal than the Icelandic horse. He is stopped by neither snow, nor storm, nor impassable roads, nor rocks, glaciers, or anything. He is courageous, sober, and surefooted. He never makes a false step, never shies. If there is a river or fjord to cross (and we shall meet with many) you will see him plunge in at once, just as if he were amphibious, and gain the opposite bank.-Jules Verne

5. Few people take an interest in Iceland, but in those few the interest is passionate.-W. H. Auden 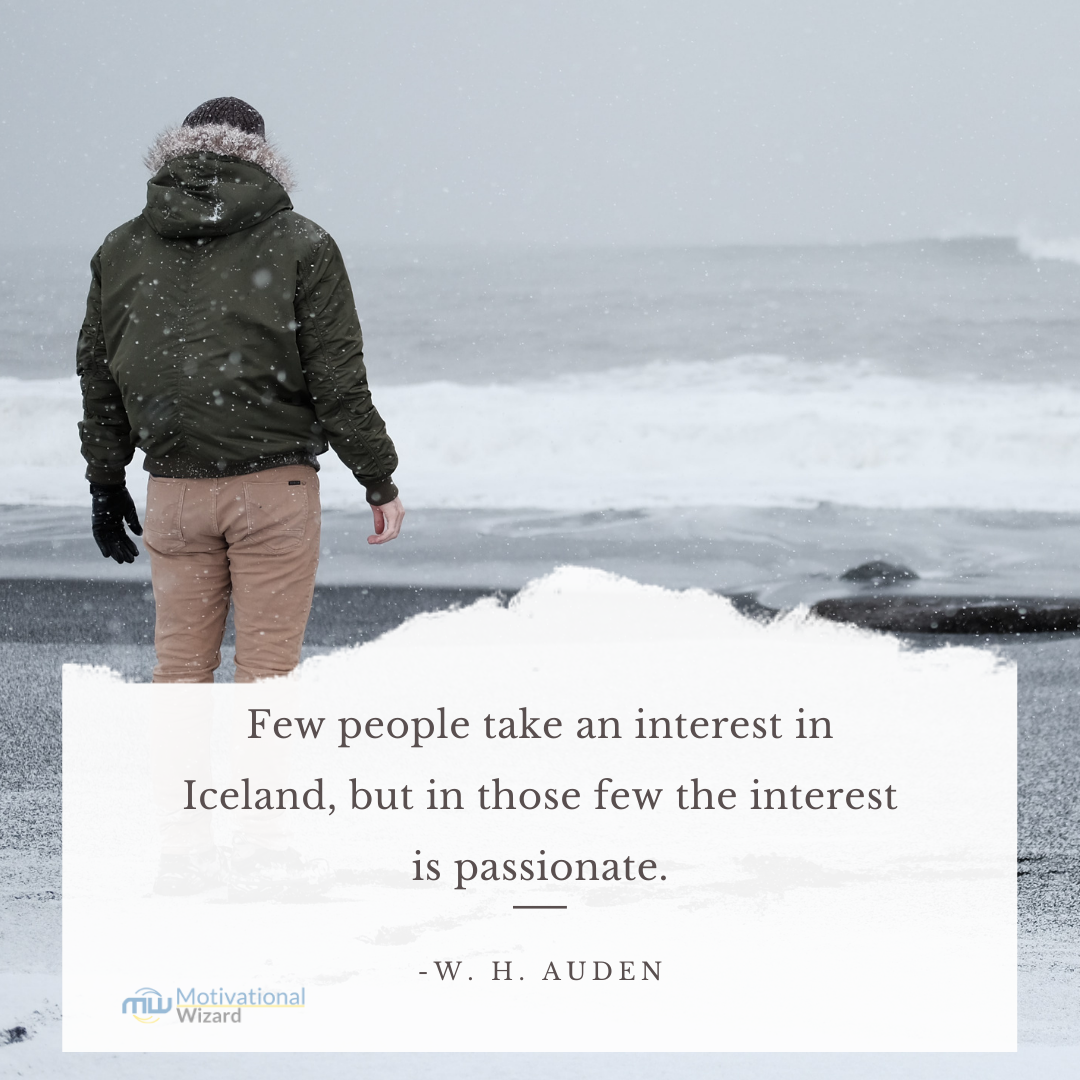 6. In Iceland, you can see the contours of the mountains wherever you go, and the swell of the hills, and always beyond that the horizon. And there’s this strange thing: you’re never sort of hidden; you always feel exposed in that landscape. But it makes it very beautiful as well.-Hannah Kent

7. In Reykjavik, Iceland, where I was born, you are in the middle of nature surrounded by mountains and ocean. But you are still in a capital in Europe. So I have never understood why I have to choose between nature or urban.-Björk

8. There is a glacier in Iceland, Solheimar, which has retreated a great deal, and every time I go back there and see what’s not there any more, it does something to the heart. It makes you realise it’s possible for a gigantic natural element to just disappear.-James Balog

9. When you live in Iceland, so very far away from everything else, you have no concept that anything you do will be heard outside of Reykjavik. I still don’t know how we managed it.-Jon Thor Birgisson 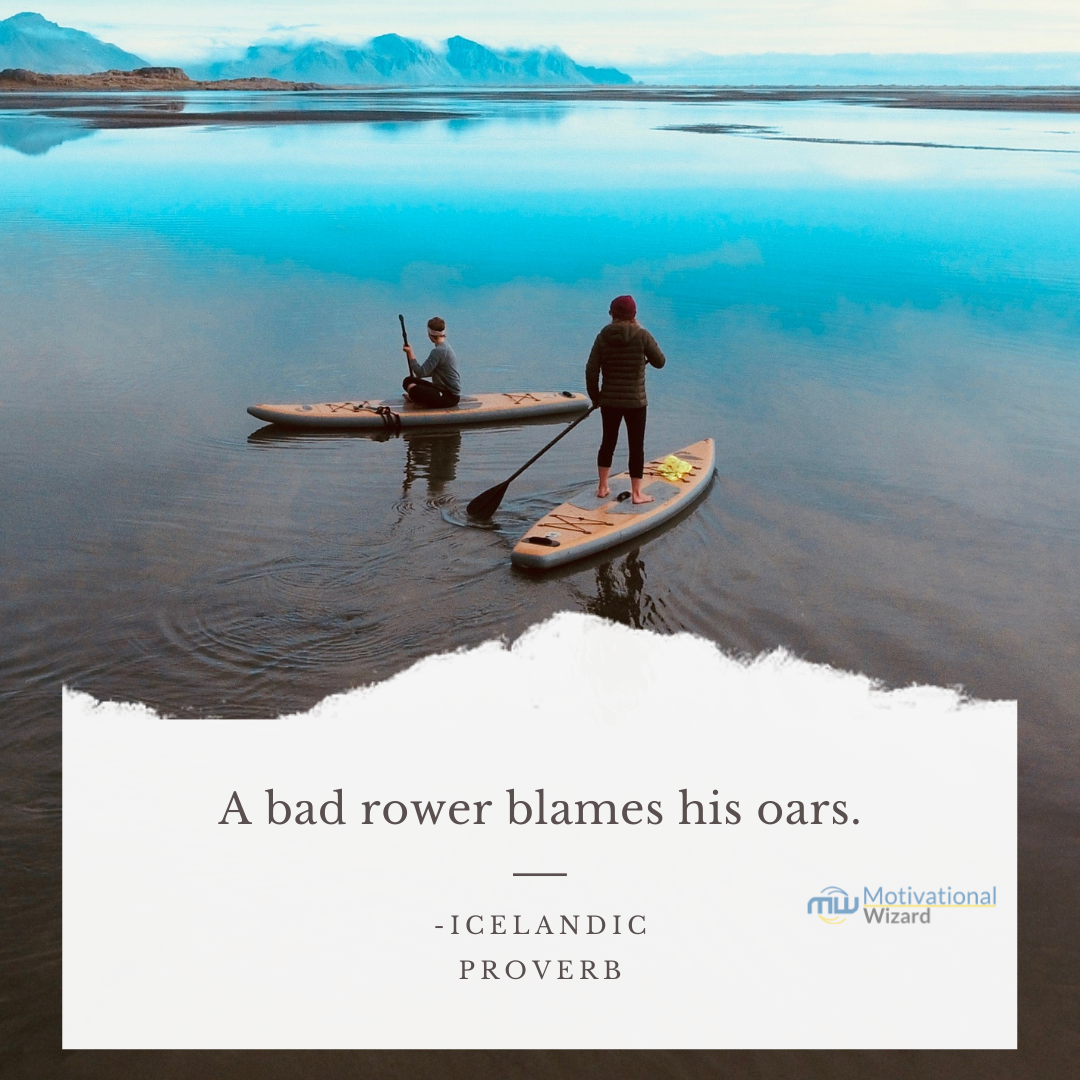 11. Did you know there’s probably more golf played in Iceland than most places in the world? They play 24 hours a day in the summertime and the northern part is warmer than the southern part.-Jack Nicklaus

12. Throughout the history of Iceland, men have been lost at sea; every family in Iceland is connected to that kind of story.-Baltasar Kormakur

13. Iceland sets a world-record. The United Nations asked people from all over the world a series of questions. Iceland stuck out on one thing. When we were asked what do we believe, 90% said, ‘ourselves’. I think I’m in that group. If I get into trouble, there’s no God or Allah to sort me out. I have to do it myself.-Björk

14. Blind is a man without a book.-Icelandic Proverb

15. Iceland, I’m in love with that country, the people are incredible.-Kit Harington 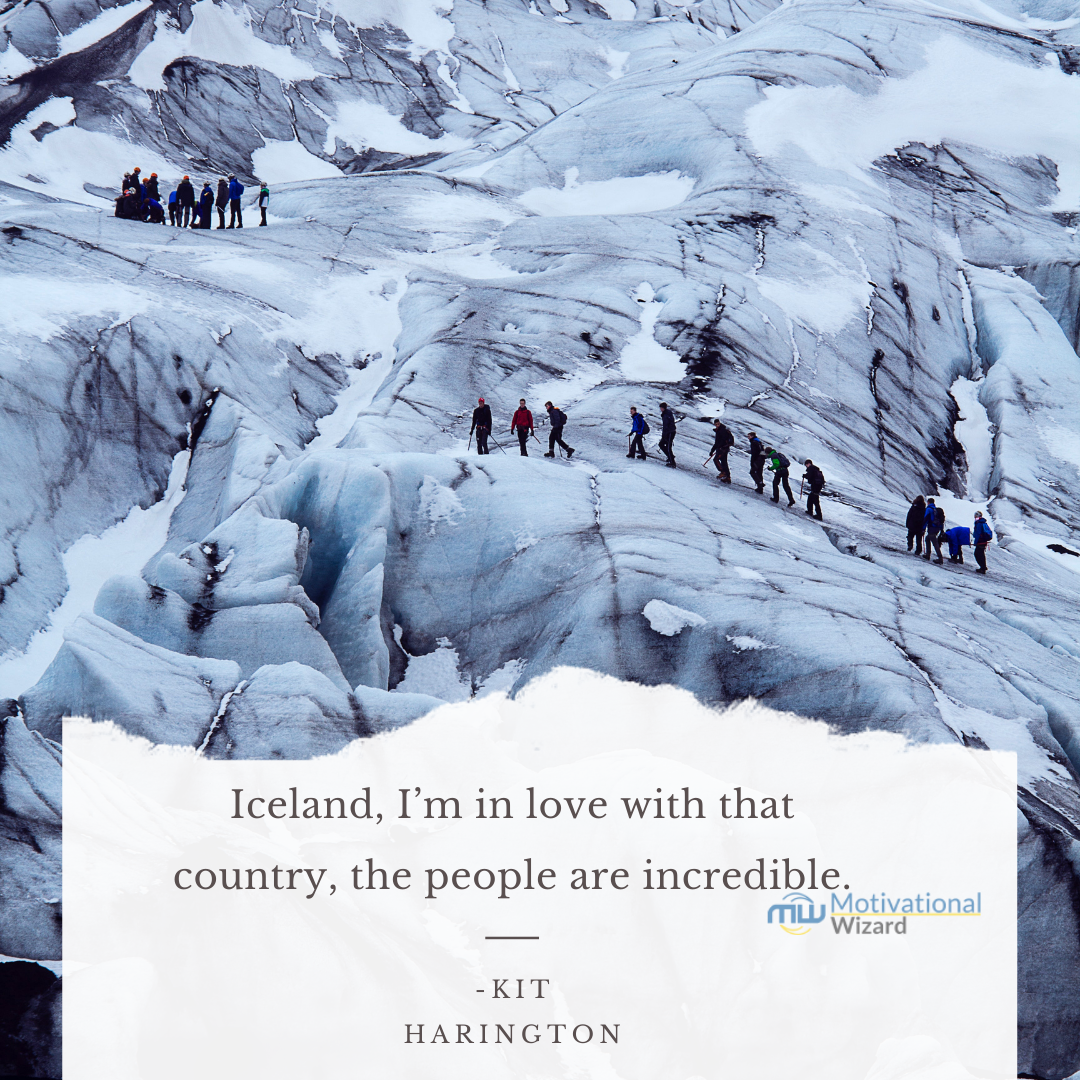