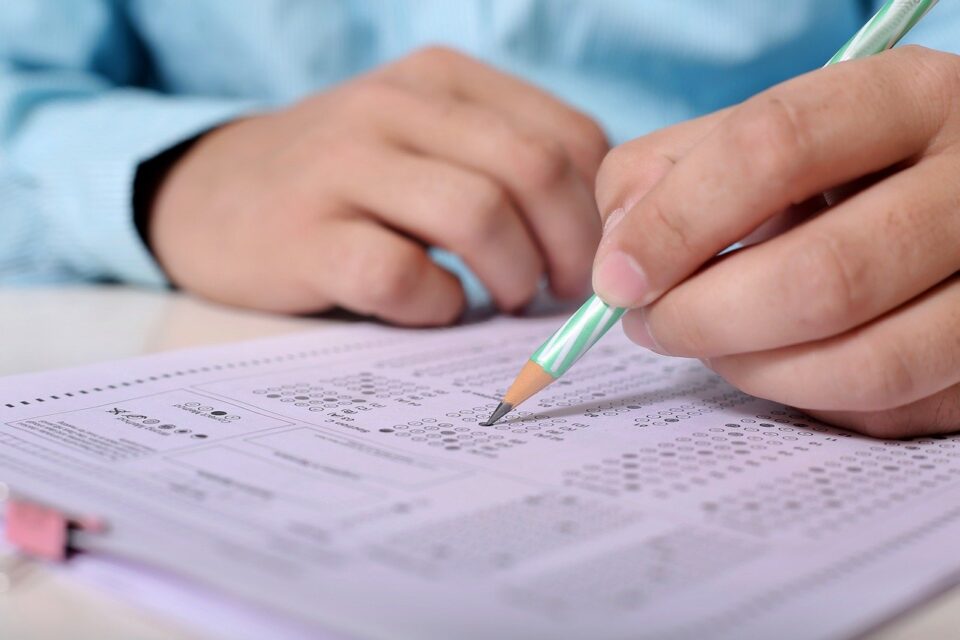 1. Exams test your memory, life tests your learning; others will test your patience.-Fennel Hudson

3. There’s more to life than passing exams, and paper qualifications can only take you so far. A lot depends on luck, and on being in the right place at the right time, which was certainly true in my case.-Terry Wogan

4. May your final exam grades be less damaging to your employment prospects than everything else you’ve done in college.-Anonymous

6. Good luck passing the bar exam and my deepest early condolences if you don’t.-Anonymous

7. If you fail an examination, it means you have not yet mastered the subject. With diligent study and understanding, you will succeed in passing the exams.-Lailah Gifty Akita

8. The difference between try and triumph is a little umph.-Marvin Phillips

11. Success is not the key to happiness. Happiness is the key to success. If you love what you are doing, you will be successful.-Herman Cain

12. The best way to finish an unpleasant task is to get started.-Anonymous

14. Failure is success if we learn from it.-Malcolm Forbes

15. There are no secrets to success. It is the result of preparation, hard work learning from failure.-General Colin Powell

17. Never give up, for that is just the place and time that the tide will turn.-Harriet Beecher Stowe

18. Much good work is lost for the lack of a little more.-Edward H. Harriman

19. Prove yourself to yourself not others.-Anonymous

20. You might not make heaven if you cover your script during an exam. Sharing is caring!-Anonymous

21. Striving for success without hard work is like trying to harvest where you haven’t planted.-David Bly

22. If you believe in what you’re doing, you’ll be successful.-Connie Sellecca

23. Strength of mind is exercise, not rest.-Alexander Pope

24. You can’t have a million-dollar dream with a minimum-wage work ethic.-Stephen C. Hogan

25. Success consists of going from failure to failure without loss of enthusiasm.-Winston Churchill

26. Because so often when we say we’re unqualified for something, what we’re really saying is that we’re too scared to try it, not that we can’t do it-Jen Sincero

28. Put your heart, mind, intellect and soul even to your smallest acts. This is the secret of success.-Swami Sivananda

29. Our brains can only handle so much information at once without exploding, so by looking at each task separately, the larger task suddenly becomes more manageable-Jen Sincero

30. There is no substitute for hard work.-Thomas Edison