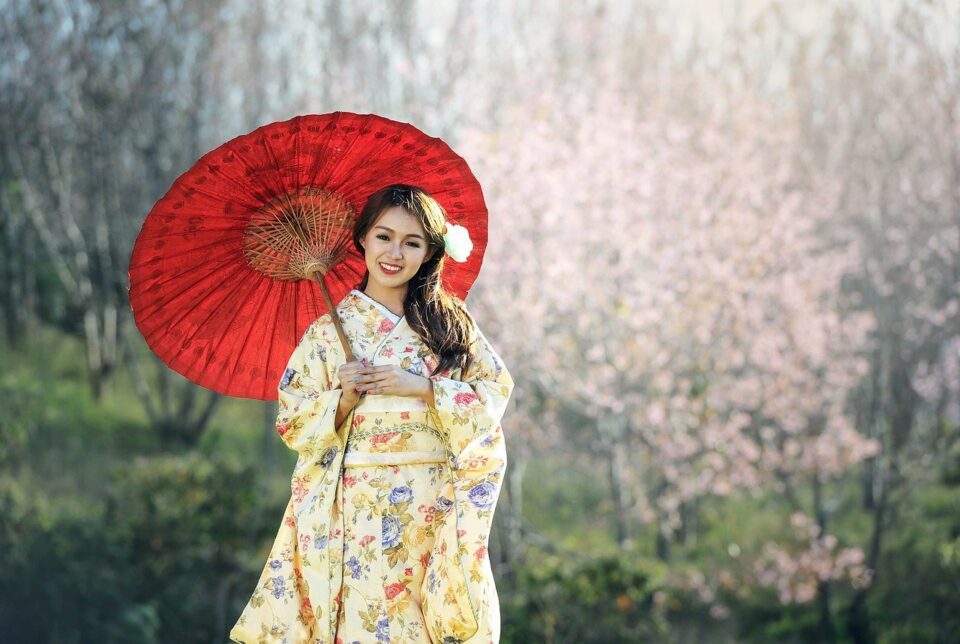 1. A nation’s culture resides in the hearts and in the soul of its people.-Mahatma Gandhi

2. If you want to change the culture, you will have to start by changing the organization.-Mary Douglas

3. Preservation of one’s own culture does not require contempt or disrespect for other cultures.-Cesar Chavez

4. Why is it that, as a culture, we are more comfortable seeing two men holding guns than holding hands?-Ernest Gaines

5. Society or culture or whatever you might want to call it, has created us all solely and wholly for the purpose of maintaining its continuity and status quo.-U. G. Krishnamurti

6. Culture is the arts elevated to a set of beliefs.-Thomas Wolfe

7. No culture can live if it attempts to be exclusive.-Mahatma Gandhi

8. When a tradition gathers enough strength to go on for centuries, you don’t just turn it off one day.-Chinua Achebe

9. Youth culture now really looks back and embraces the past, but keeps it contemporary but not sticking to one particular style.-Alexander McQueen

11. Culture is a way of coping with the world by defining it in detail.-Malcolm Bradbury

12. Popular culture has become engorged, broadening and thickening until it’s the only culture anyone notices.-P. J. O’Rourke

13. Culture is not made up but something that evolves which is human.-Edward T. Hall

14. If we are to preserve culture we must continue to create it.-Johan Huizinga

16. This is the culture you’re raising your kids in. Don’t be surprised if it blows up in your face.-Marilyn Manson

17. Every culture has something to be ashamed of, but every culture also has the right to change, to challenge negative traditions, and create to new ones.-Ralph Nader

18. The second fundamental feature of culture is that all culture has an element of striving.-Johan Huizinga

19. The role of culture is that it’s the form through which we as a society reflect on who we are, where we’ve been, where we hope to be.-Wendell Pierce

20. Culture is the widening of the mind and of the spirit.-Jawaharlal Nehru

21. If your culture doesn’t like geeks, you are in real trouble.-Bill Gates

22. In every ancient culture, there are rituals to mortify the body as a way of understanding that the energy of the soul is indestructible.-Marina Abramovic

23. To merely observe your culture without contributing to it seems very close to existing as a ghost.-Chuck Palahniuk

24. If you’re doing something outside of dominant culture, there’s not an easy place for you. You will have to do it yourself.-Ava Duvernay

25. When you learn something from people, or from a culture, you accept it as a gift, and it is your lifelong commitment to preserve it and build on it.-Yo-Yo Ma

27. Cultures grow on the vine of tradition.-Jonah Goldberg

28. Tradition is the illusion of permanence.-Woody Allen

29. Tradition is a guide and not a jailer.-W. Somerset Maugham

30. Tradition does not mean that the living are dead, it means that the dead are living.-Gilbert K. Chesterton