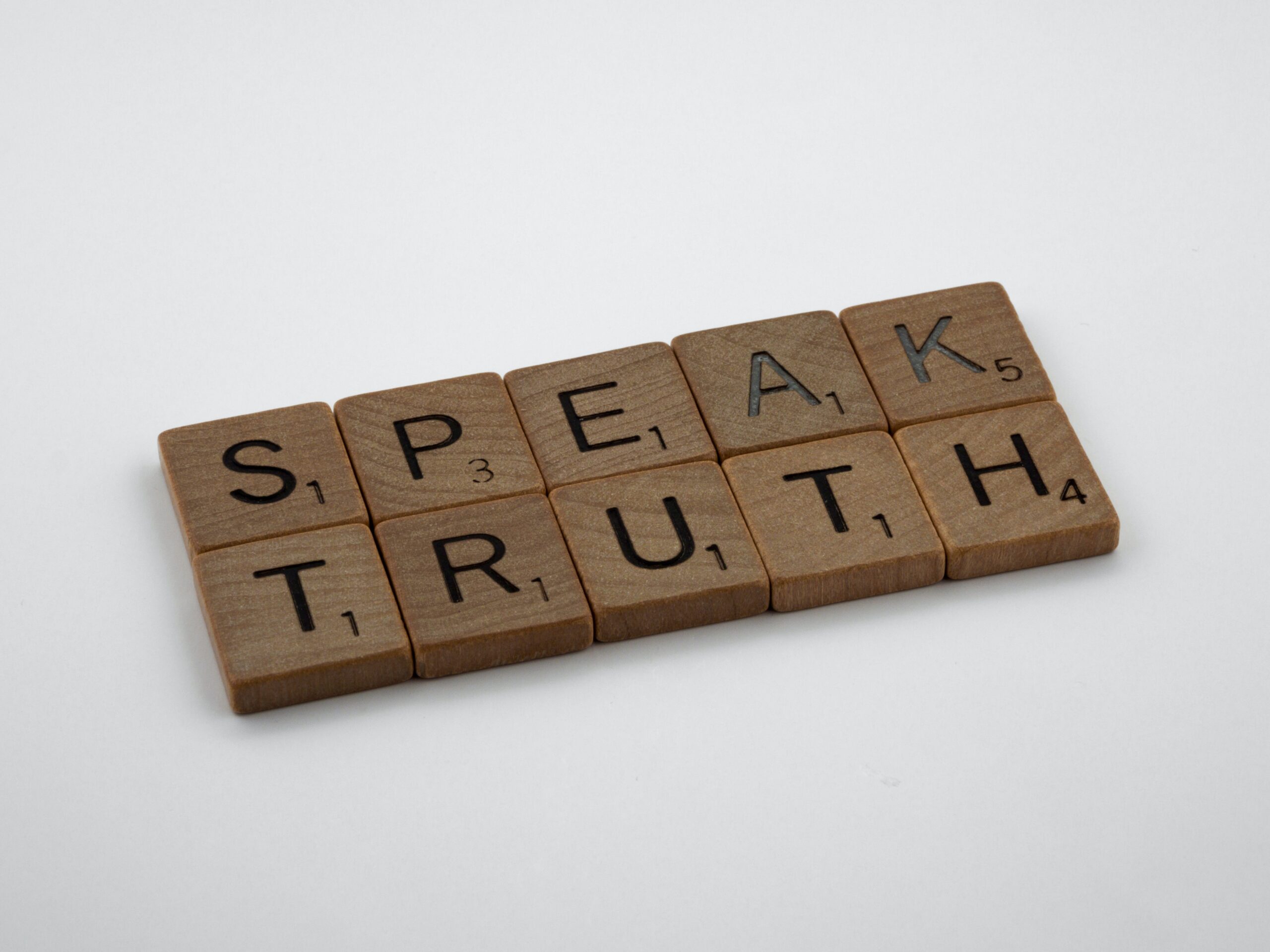 Truth is more important than money and fame. Those who want to discover the truth stop hanging out with people that tell them what they want to hear. We have selected the 20+ best quotes about truth by famous people that inspire you to live your life with more dignity.

1. Art is the lie that enables us to realize the truth. -Pablo Picasso

2. The truth is rarely pure and never simple. -Oscar Wilde

3. Man is least himself when he talks in his own person. Give him a mask, and he will tell you the truth. -Oscar Wilde

4. A thing is not necessarily true because a man dies for it. -Oscar Wilde

6. A lie can travel half way around the world while the truth is putting on its shoes. -Mark Twain

7. Art is the lie that enables us to realize the truth. -Pablo Picasso

8. If you tell the truth, you don’t have to remember anything. -Mark Twain

9. Truth is stranger than fiction, but it is because Fiction is obliged to stick to possibilities; Truth isn’t. -Mark Twain

10. I have learned now that while those who speak about one’s miseries usually hurt, those who keep silence hurt more. -C.S. Lewis

11. Never tell the truth to people who are not worthy of it. -Mark Twain

12. There are three types of lies — lies, damn lies, and statistics. -Benjamin Disraeli

13. Facts do not cease to exist because they are ignored. -Aldous Huxley

14. It is better to offer no excuse than a bad one. -George Washington

15. Perhaps one did not want to be loved so much as to be understood. -George Orwell

16. In a time of deceit telling the truth is a revolutionary act. -George Orwell

17. Most men would rather deny a hard truth than face it. -George R.R. Martin

18. The reason I talk to myself is because I’m the only one whose answers I accept. -George Carlin

20. There are no facts, only interpretations. -Friedrich Nietzsche

21. The truth does not change according to our ability to stomach it. -Flannery O’Connor

22. All you have to do is write one true sentence. Write the truest sentence that you know. -Ernest Hemingway

23. The best way to find out if you can trust somebody is to trust them. -Ernest Hemingway

24. To be fully seen by somebody, then, and be loved anyhow – this is a human offering that can border on miraculous. -Elizabeth Gilbert

25. Better a cruel truth than a comfortable delusion. -Edward Abbey

“Beauty is no quality in things themselves: It exists merely in the mind which contemplates them”

I’ve Been Reckless, But I’m Not A Rebel Without A Cause — Angelina Jolie

Cute Life Quotes That Will Make You Smile