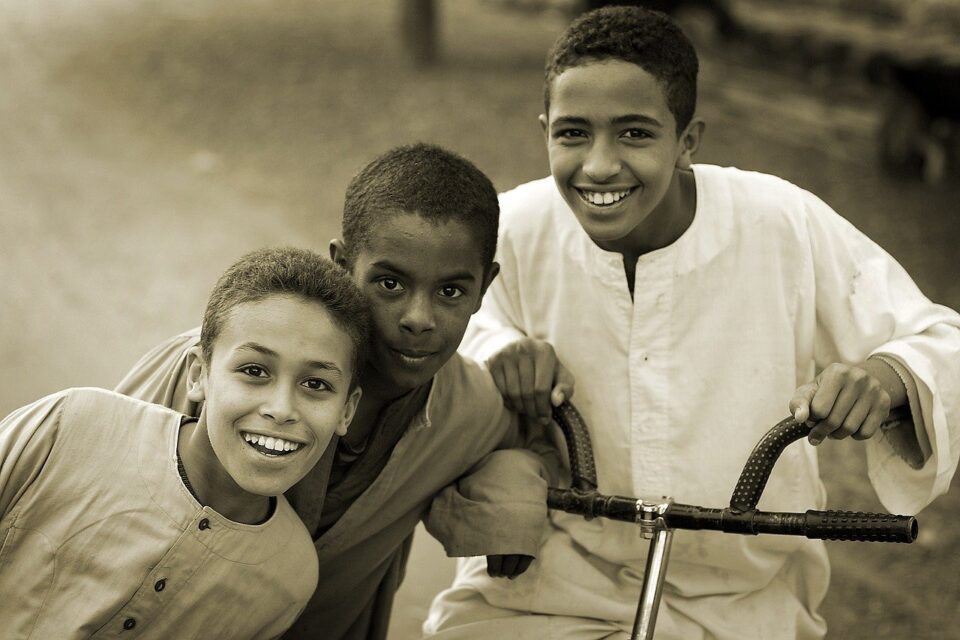 Are you looking for a perfect caption for your brother? We have listed amazing quotes about brothers that you can use as a caption.

Big brothers are often strict and bossy but when it comes to your protection, they are the real heroes. They are best at keeping your secrets. These lovely big brother quotes will take you back in your childhood days.

There is nothing in the world that can challenge a relationship between brothers or siblings. You can use this list filled with adorable quotes on brothers for his birthday, an Instagram caption or any other social media channel to show your love and respect for him.

1. After a girl is grown, her little brothers now her protectors seem like big brothers.-Terri Guillemets

2. The best thing about having four big brothers is you always have someone to do something for you.-Chloe Moretz

3. Big brothers are the ones who are supposed to pull their punches. Little sisters well, we should be able to hit as hard as we like, shouldn’t we-Rick Riordan

4. Sometimes being a brother is even better than being a superhero.-Marc Brown

5. I enjoyed being your little sister. Yeah, just wanna say thank you for being there.-unknown

6. A brother is a friend given by Nature.-Jean Baptiste Legouve

8. The younger brother must help to pay for the pleasures of the elder.-Jane Austen

9. Who knows you better than your own brother?-Karen Joy Fowler

10. I may not be my brothers keeper, but I am my brother’s brother.-Jeffrey R. Holland

11. Brothers don’t necessarily have to say anything to each other- they can sit in a room and be together and just be completely comfortable with each other.-Leonardo DiCaprio

12. When you deal with your brother, be pleasant, but get a witness.-Hesiod

13. Brothers are first a bother, then a true friend.-Kate Summers

15. Brothers and sisters are as close as hands and feet. – Vietnamese Proverb