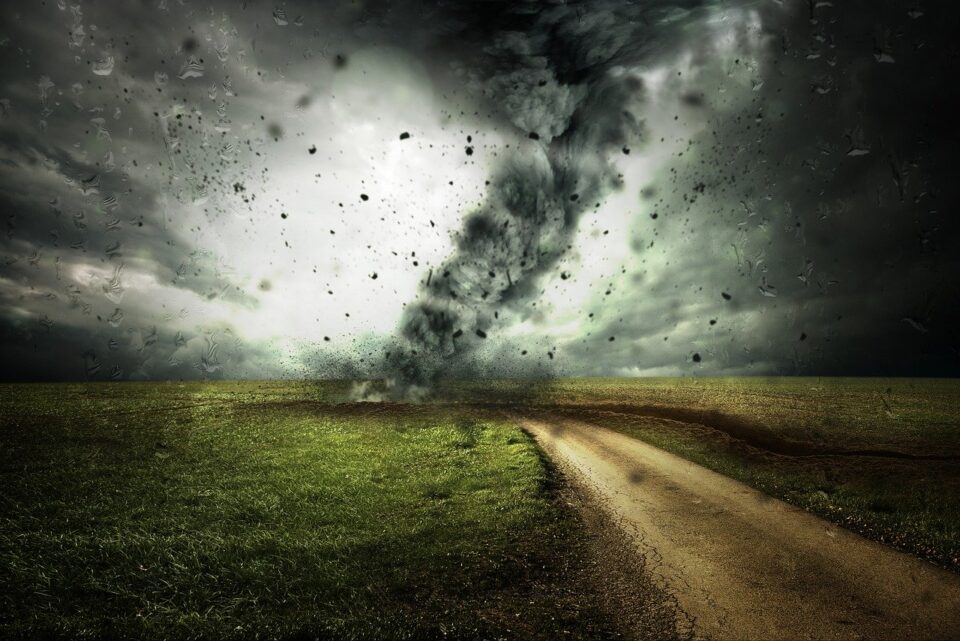 2. Destruction was effected after visitation, for visitation always precedes.-Emanuel Swedenborg

3. It is better to discuss things, to argue and engage in polemics than make perfidious plans of mutual destruction.-Mikhail Gorbachev

5. Any outlaw regime that has ties to terrorist groups or seeks to possess weapons of mass destruction is a grave danger to the civilised world and will be confronted.-George W Bush

7. The destruction of the inducement to invest by an excessive liquidity-preference was the outstanding evil, the prime impediment to the growth of wealth, in the ancient and medieval worlds.-John Maynard Keynes

8. When God desires to destroy a thing, he entrusts its destruction to the thing itself. Every bad institution of this world ends by suicide.-Victor Hugo

9. Creative Destruction is the essential fact about capitalism.-Joseph A. Schumpeter

10. destruction is easy for humans but creation is too difficult.-Daniel J. Boorstin

11. So much destruction in modern war takes place miles and miles away from the source of the destruction, the human being who has caused it.-James Dickey

12. Pride is the parent of destruction; pride eats the mind and the heart and the soul alive.-Anne Rice

13. All destruction, by violent revolution or however it be, is but new creation on a wider scale.-Thomas Carlyle

14. Every act of creation is first an act of destruction.-Pablo Picasso

15. Fire and swords are slow engines of destruction, compared to the tongue of a Gossip.-Richard Steele

16. Destruction, hence, like creation, is one of Nature’s mandates.-Marquis De Sade

17. The most effective way to destroy people is to deny and obliterate their own understanding of their history.-George Orwell

18. Procrastination is the seed of self destruction.-Matthew Burton

19. The rust of the mind is the destruction of genius.-Seneca The Younger