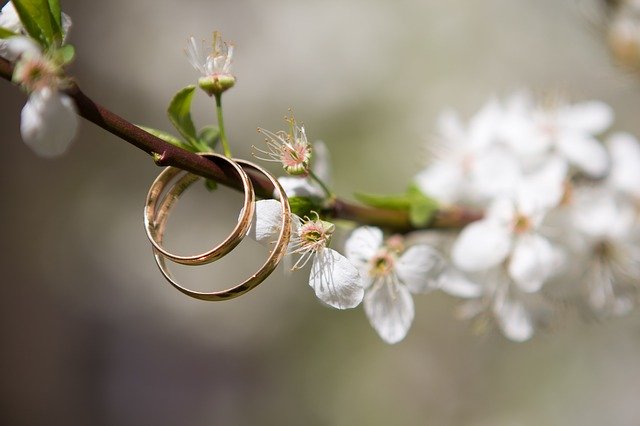 1. If more people were actively engaged in advocating their positions I think we’d have a better society. -Jeb Bush 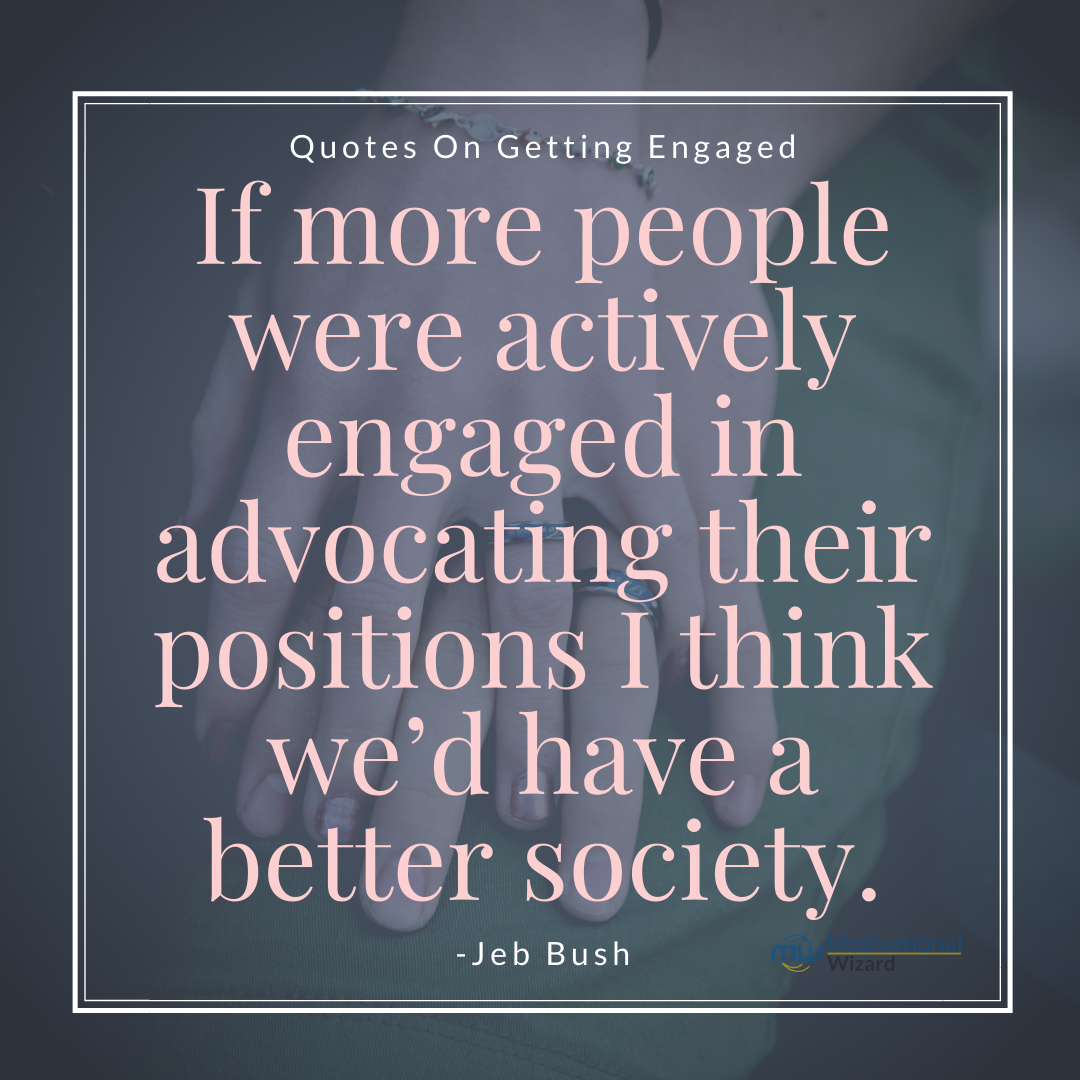 2. Love does not consist of gazing at each other, but in looking together in the same direction. -Antoine de Saint-Exupéry

3. The fully engaged heart is the antibody for the infection of violence. -Mark Nepo

4. Anybody who has been seriously engaged in scientific work of any kind realizes that over the entrance to the gates of the temple of science are written the words: Ye must have faith. -Max Planck

5. No man who is occupied in doing a very difficult thing, and doing it very well, ever loses his self-respect. -George Bernard Shaw 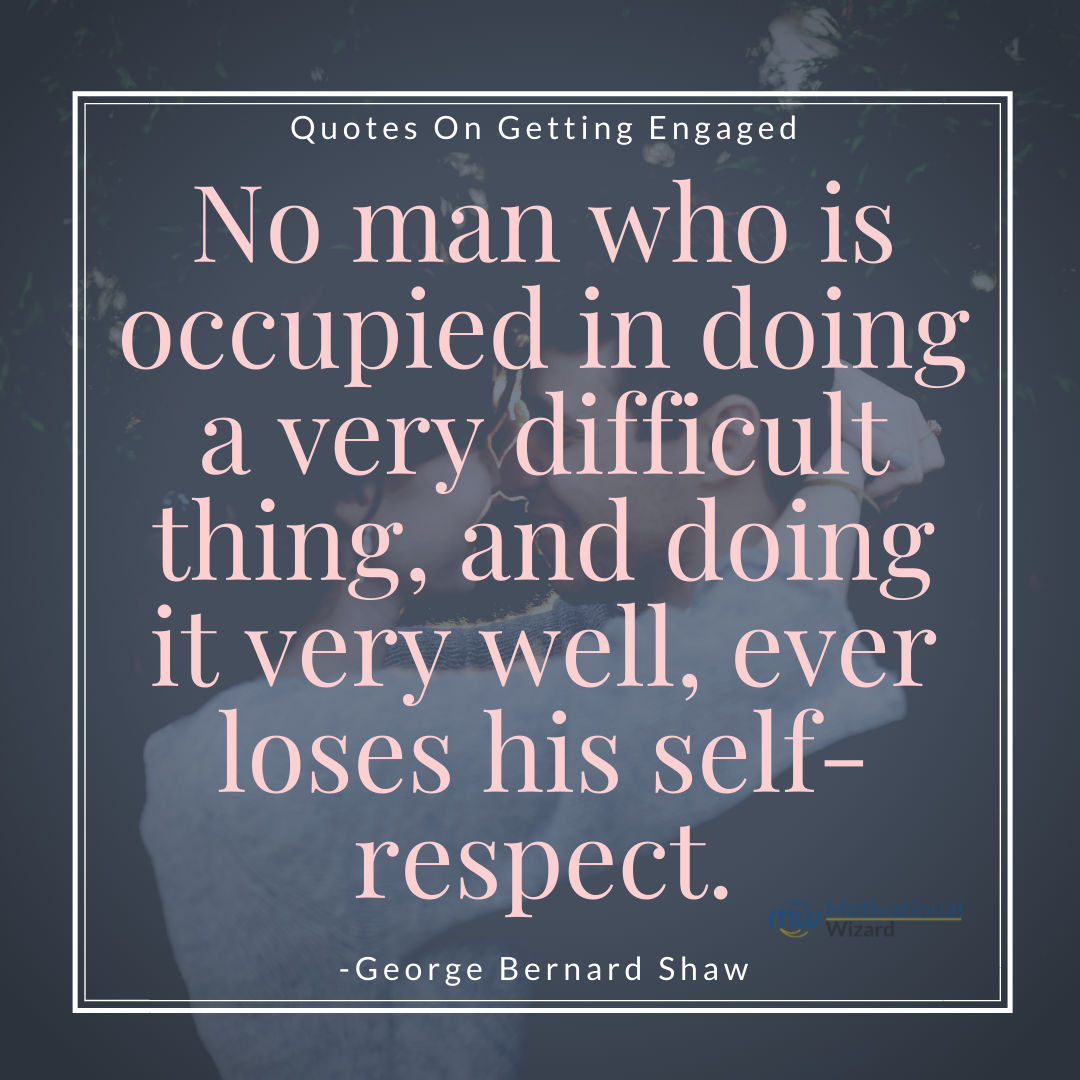 6. A man occupied with public or other important business cannot, and need not, attend to spelling. -Napoleon Bonaparte

7. If we examine our thoughts, we shall find them always occupied with the past and the future. -Blaise Pascal

8. When our emotions are engaged, we often have trouble seeing things as they are. -Robert Greene

9. Be occupied, then, with what you really value and let the thief take something else. -Rumi

10. Chains do not hold a marriage together. It is threads, hundreds of tiny threads, which sew people together through the years. -Simone Signoret 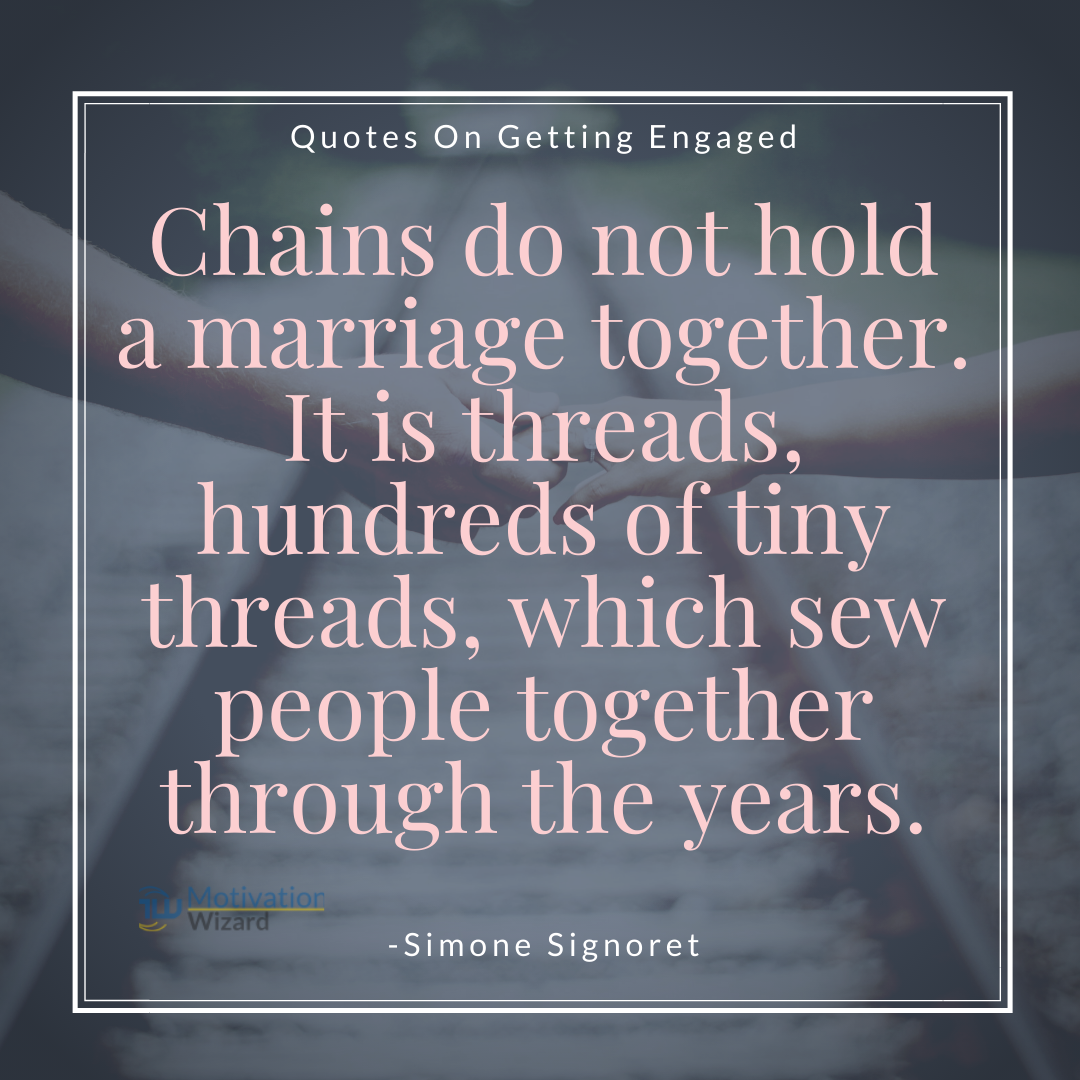 11. There is no question but that when one is engaged militarily that there are going to be unintended loss of life. -Donald Rumsfeld

12. “Most people are far too much occupied with themselves to be malicious. -Friedrich Nietzsche

13. Engage people with what they expect; it is what they are able to discern and confirms their projections. It settles them into predictable patterns of response, occupying their minds while you wait for the extraordinary moment, that which they cannot anticipate. -Sun Tzu

14. The much occupied man has no time for wantonness, and it is an obvious commonplace that the evils of leisure can be shaken off by hard work. -Lucius Annaeus Seneca

15. When a couple of young people strongly devoted to each other commence to eat onions, it is safe to pronounce them engaged. -James Montgomery Bailey 16. Love one another and you will be happy. It’s as simple and as difficult as that. -Michael Leunig

18. To be mindfully engaged is the most natural, creative state we can be in. -Ellen Langer

19. No thoroughly occupied man was ever yet very miserable. -Letitia Elizabeth Landon

20. We must not settle for an informed mind without an engaged heart. -Timothy Keller 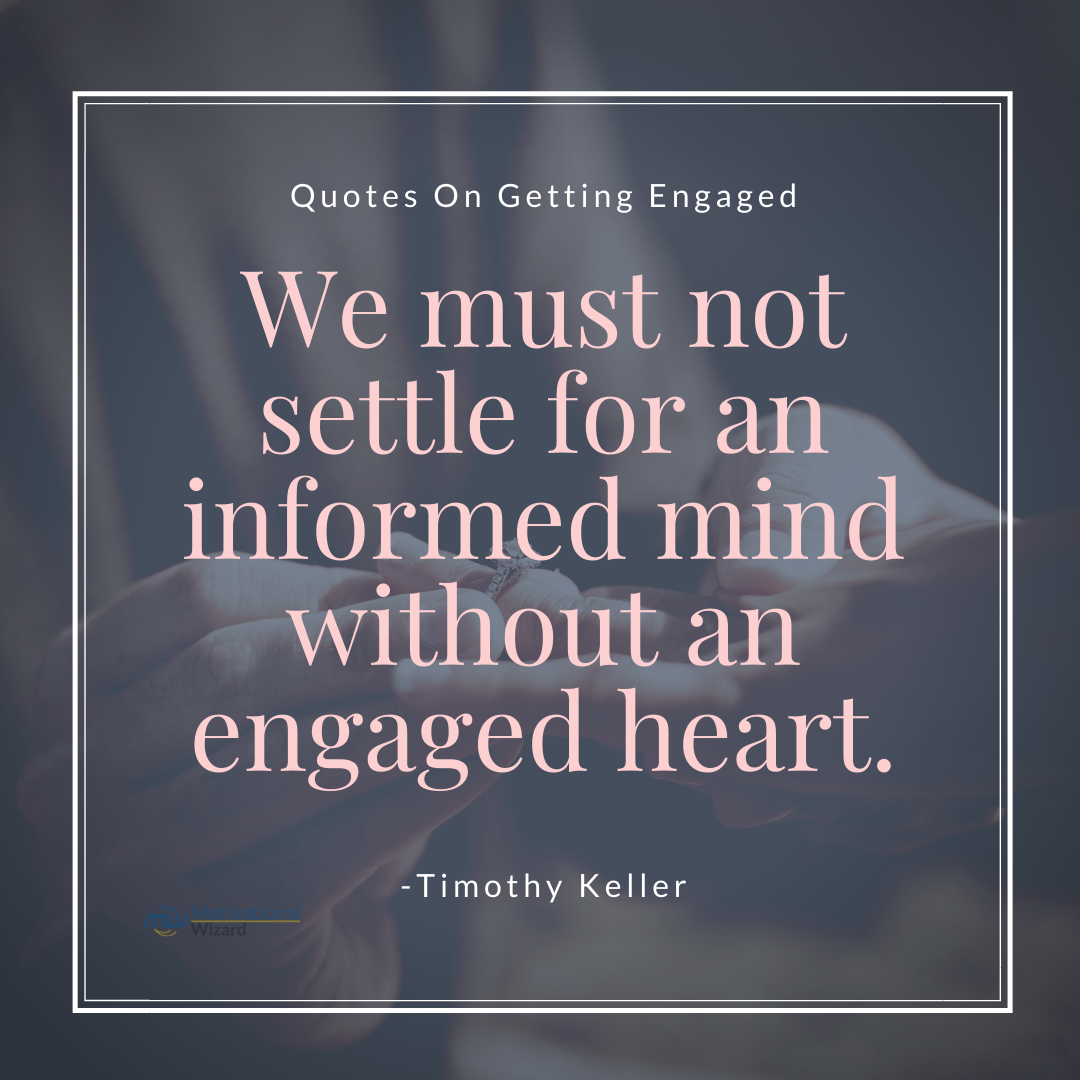 21. Being engaged in some way for the good of the community, whatever that community, is a factor in a meaningful life. We long to belong, and belonging and caring anchors our sense of place in the universe. -Patricia Churchland

22. When your heart and your mind are engaged, you cannot go wrong. -Yo-Yo Ma

23. To be totally engaged with all my functions and all my faculties and all my capacities in life to me that would be success. -Jacob Needleman

24. Let every man be occupied, and occupied in the highest employment of which his nature is capable, and die with the consciousness that he has done his best. -Sydney Smith

25. It is better to engaged you mind on positive thoughts. -Lailah Gifty Akita 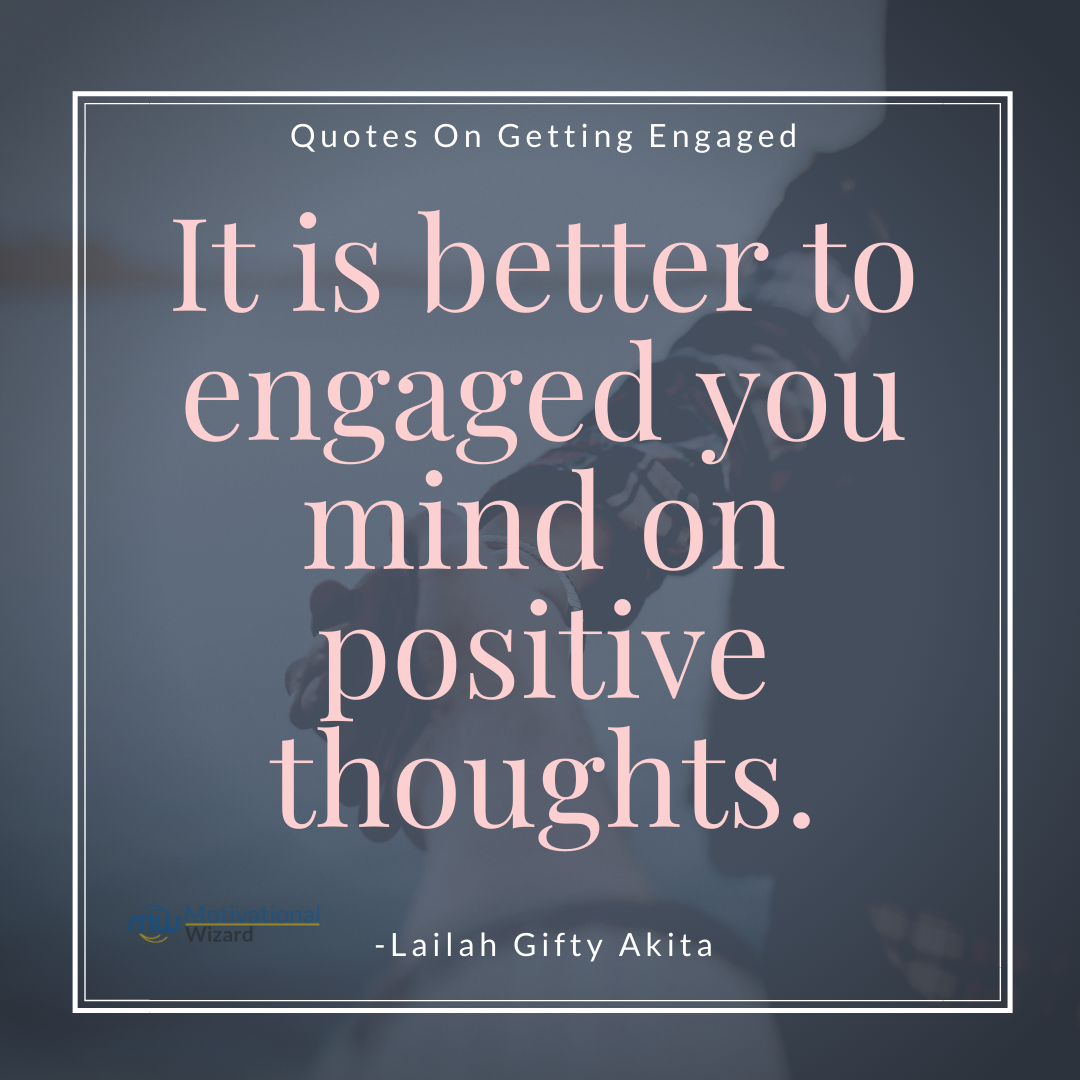 26. Whatever our souls are made of, his and mine are the same. -Emily Bronte

27. Be ever engaged, so that whenever the devil calls he may find you occupied. -St. Jerome

28. Whoever undertakes to create soon finds himself engaged in creating himself. -Harold Rosenberg

29. A man, engaged in his simple reflections in everyday life, will comprehend neither the possibility, nor the benefits of self-sacrifice, but, when given a great cause to defend, and he will find only natural to sacrifice oneself for it. -African Spir

30. When we were engaged in the problems of survival we had no time to have anything to do with culture. -Nursultan Nazarbayev 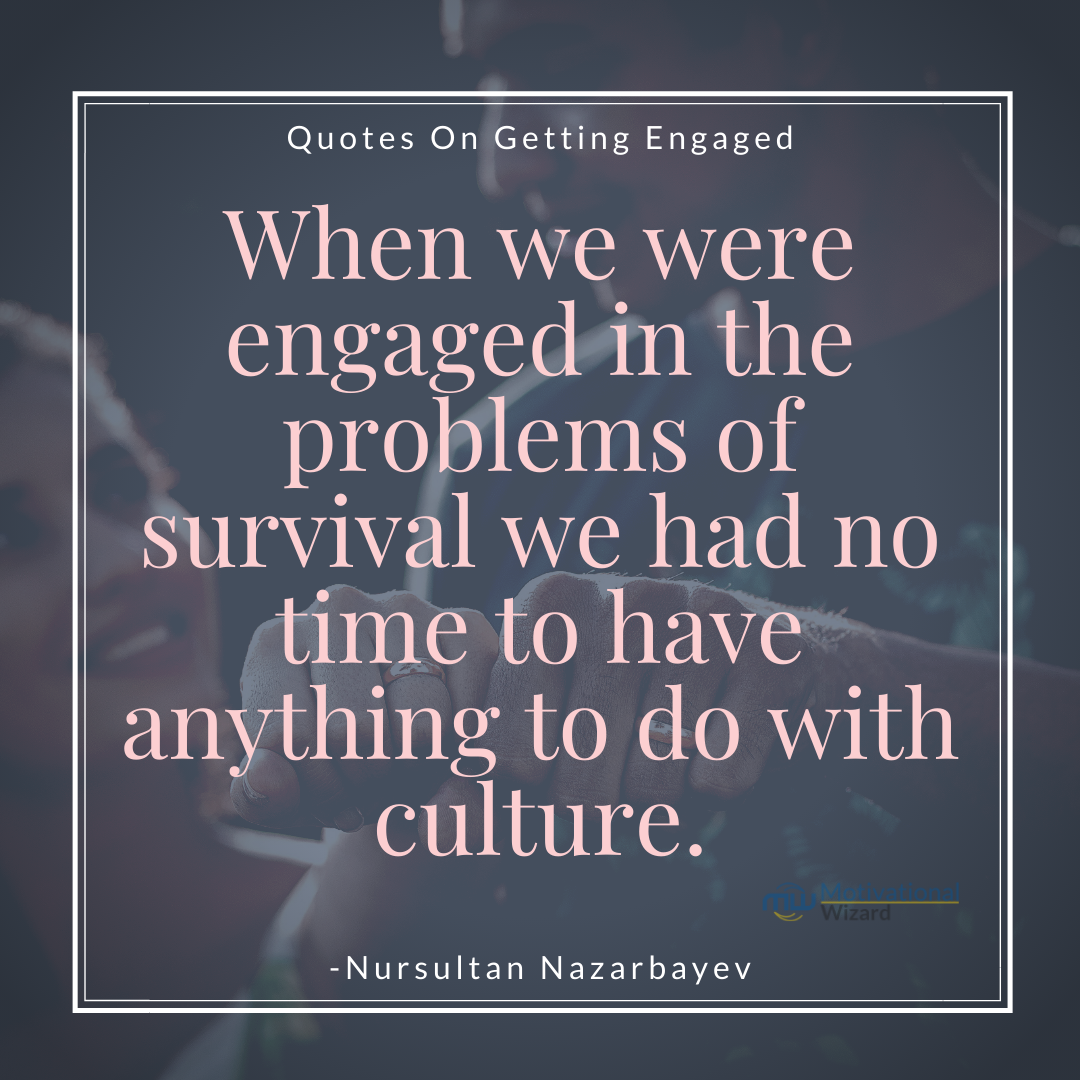 30 Empowering Quotes To Inspire You

Dedication Quotes To Inspire You