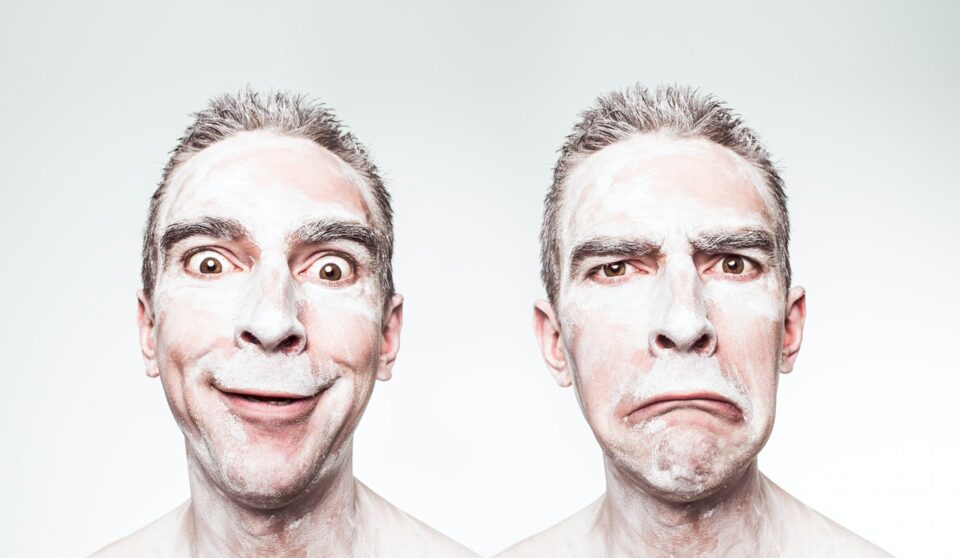 1. As a comedian you are making yourself vulnerable in order to make others happy. -Margaret Cho 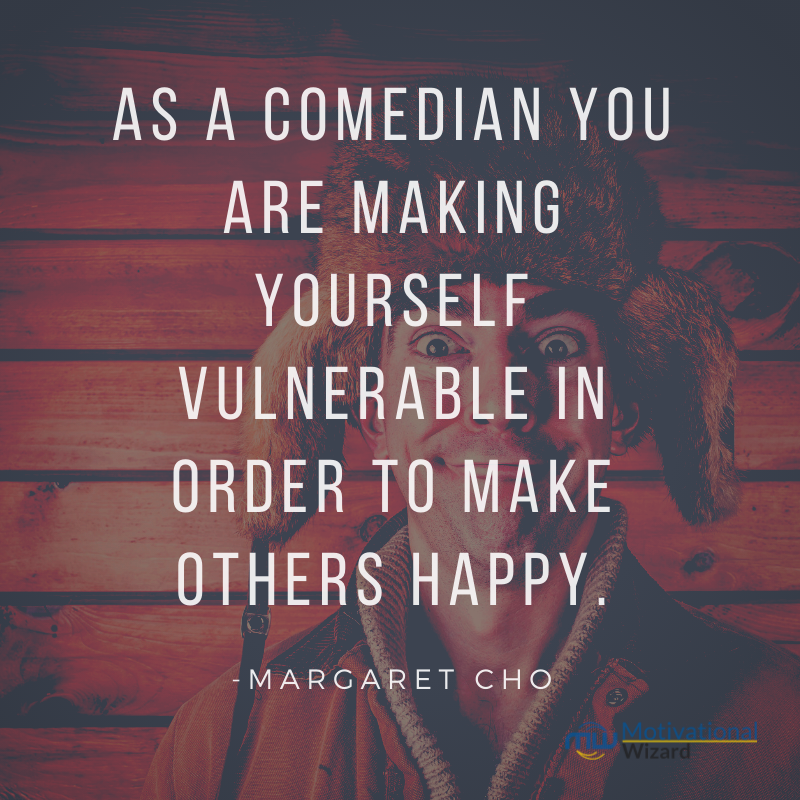 2. There’s only one true superpower amongst human beings, and that is being funny. People treat you differently if you can make them laugh. -Jeff Garlin

3. Comedians are really writers who don’t have pens and pencils about them, but they riff. -Carl Reiner

4. Comedians are a much rarer and far more valuable commodity than all the gold and precious stones in the world. -Groucho Marx

5. A joker is near akin to a buffoon; and neither of them is the least related to wit. -Lord Chesterfield 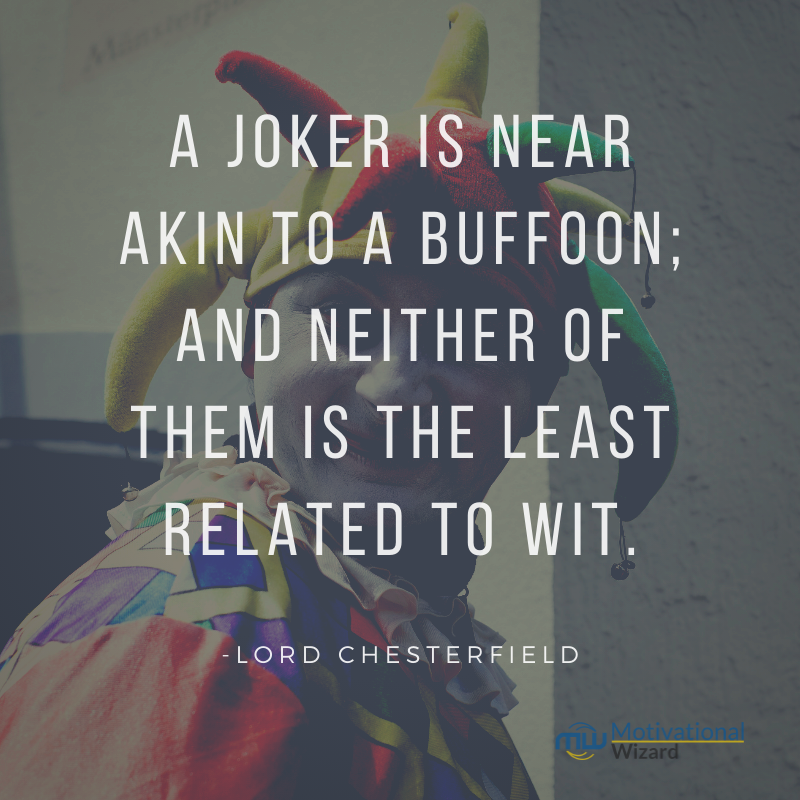 6. The difficulty with humorists is that they will mix what they believe with what they don’t—whichever seems likelier to win an effect. -John Updike

7. All comedians are people who really deeply consider the human experience not only a dirty trick perpetrated by a totally meaningless procedure of accidents, but an unbearable ordeal every day, which can be made tolerable only by mockery in one form or another. -William Saroyan

8. For some reason, comedians are still children. The social skills somehow never reach us, so we say exactly what we think without weighing the results. -Bob Newhart

9. Comedians are sociologists. We’re pointing out stuff that the general public doesn’t even stop to think about, looking at life in slow-motion and questioning everything we see. -Steven Wright

10. Comedians by and large are some of the most sensitive people on earth. Even if they’re socially callous. -Dave Chappelle 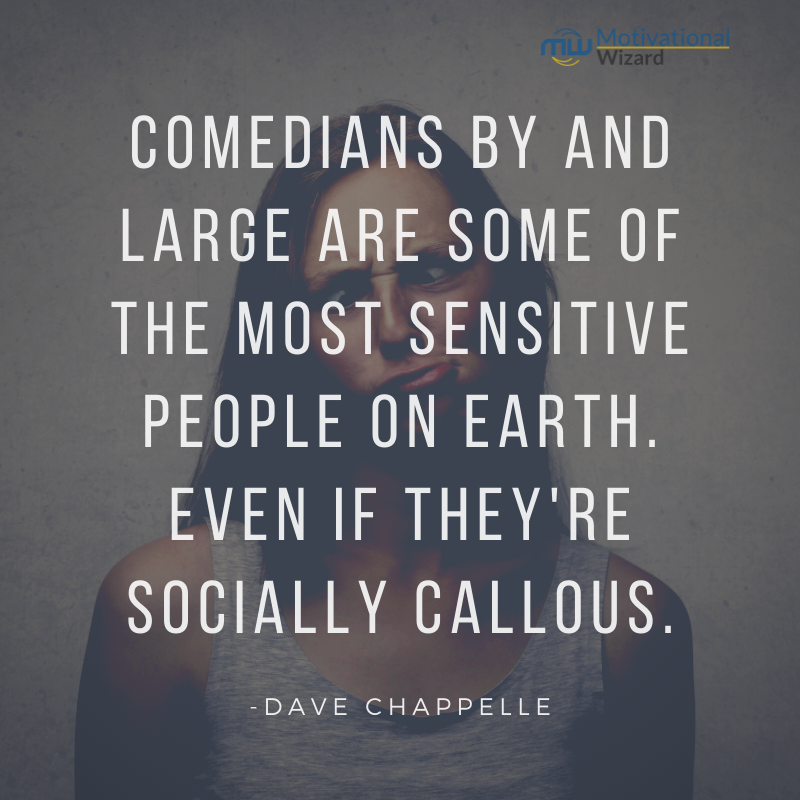 11. If you’re a comedian, you can change peoples lives for the better in much smaller increments – not their entire life, but for 15 minutes or a half hour. -T. J. Miller

12. Most comedians want to be the architect of their own embarrassment. They have horrible self-esteem issues. I would rather push myself into the mud. I don’t want to be pushed into the mud. I think that is probably true. I think most people struggle with self-acceptance. But comedians get a chance to self externalize. -Mike Myers

13. Being a funny person does an awful lot of things to you. You feel that you mustn’t get serious with people. They don’t expect it from you, and they don’t want to see it. You’re not entitled to be serious, you’re a clown. -Fanny Brice

14. You never have a comedian who hasn’t got a very deep strain of sadness within him or her. Every great clown has been very near to tragedy. -Margaret Rutherford

15. I guess funny people are attracted to funny people, and then you get comedy marriages. -Casey Wilson 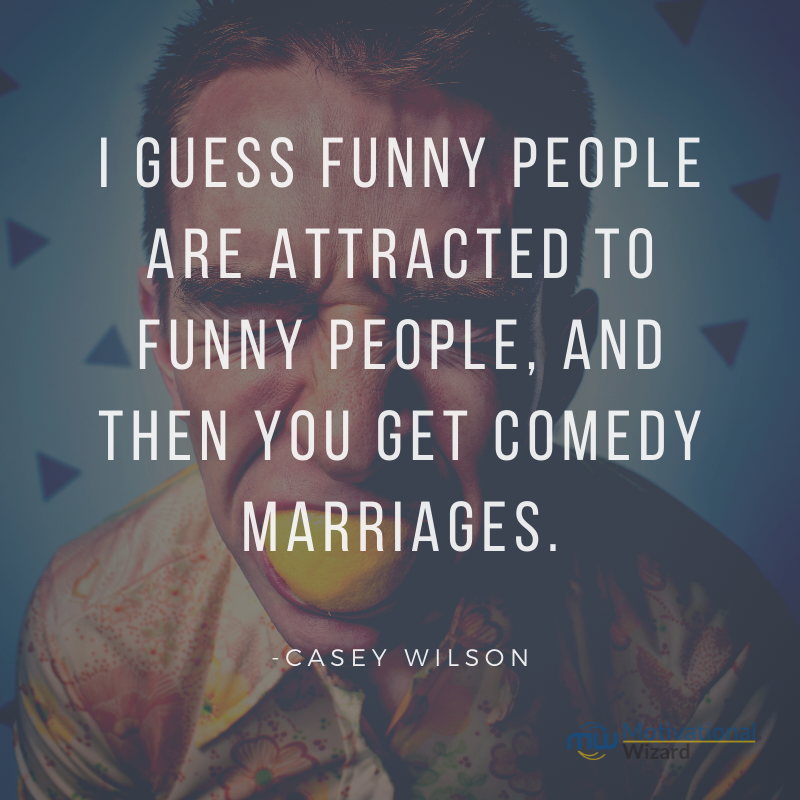 16. There is definitely a pressure for funny people to be funny. People want them to perform all the time. -Marsha Thomason

17. I always was a funny guy, the class clown. I had a very funny dad and an extremely funny grandmother. -Charlie Day

18. A comedian’s body is funny as well as his mind being funny, his whole personage is funny. -Bobby Darin 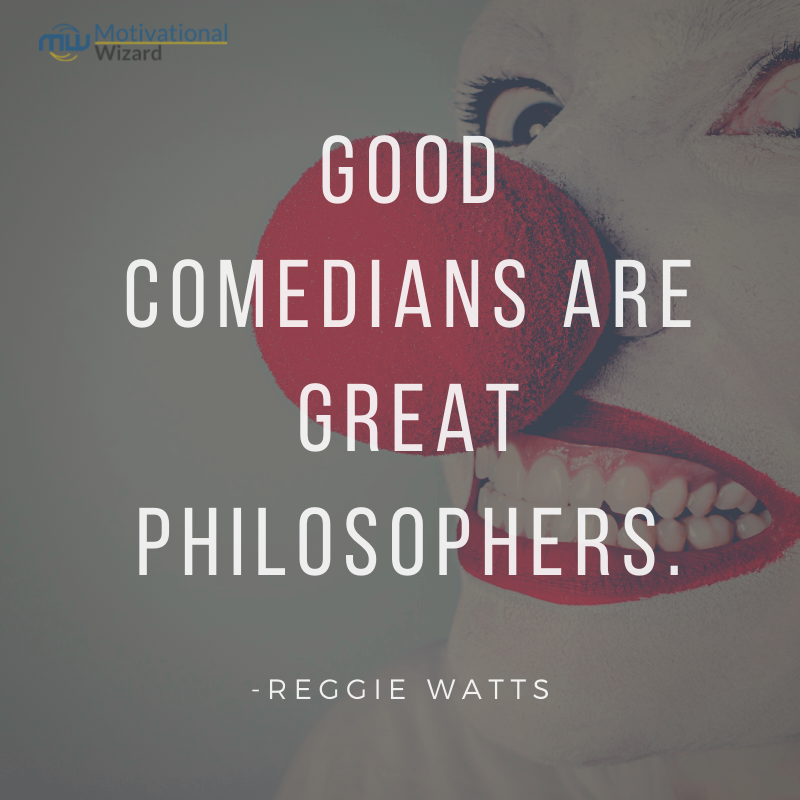 21. Comedians are not usually actors, but imitations of actors. -Johann Georg Zimmermann

22. The funniest comedians are in touch with their emotional level. -John Krasinski

23. Comedians are always hitting the topical notes that are on everybody’s minds. -Yakov Smirnoff

24. Comedians talk to other comedians the way jazz musicians can talk to each other. -David Steinberg

25. Many comedians have a dark side that lets them take a negative thing and turn it funny. -Rachel Dratch 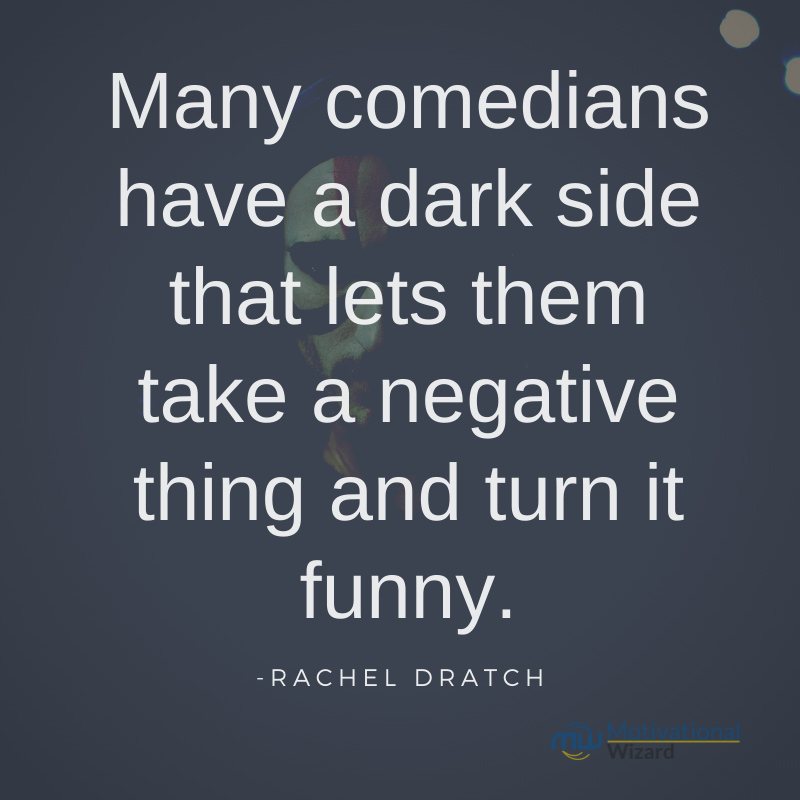 28. Comedians have a huge carte blanche and the ability to get away with saying a lot of things. -Marilyn Manson 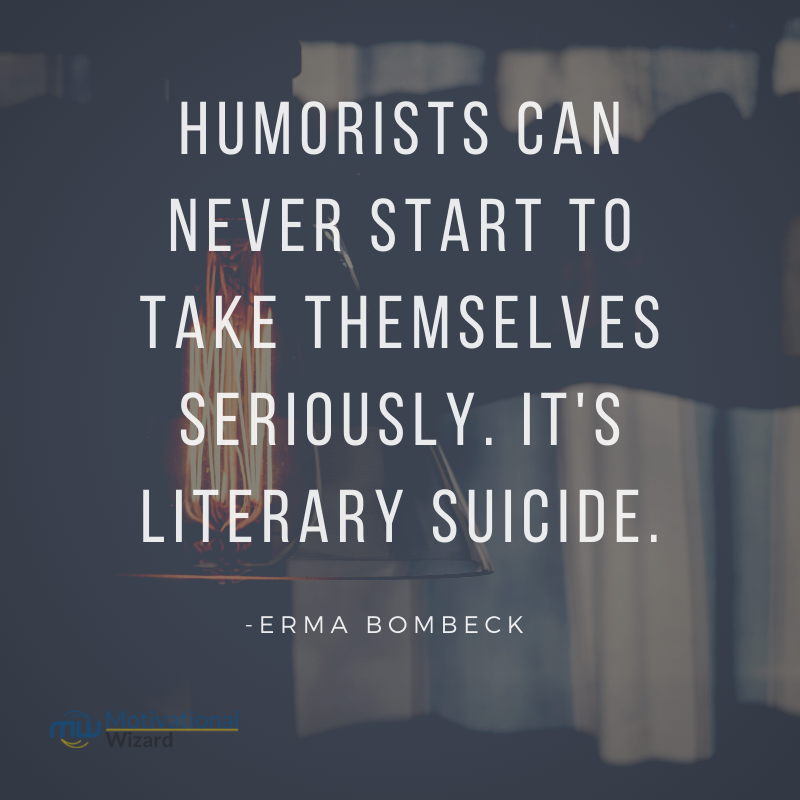 50 Best Christmas Quotes Of All Time