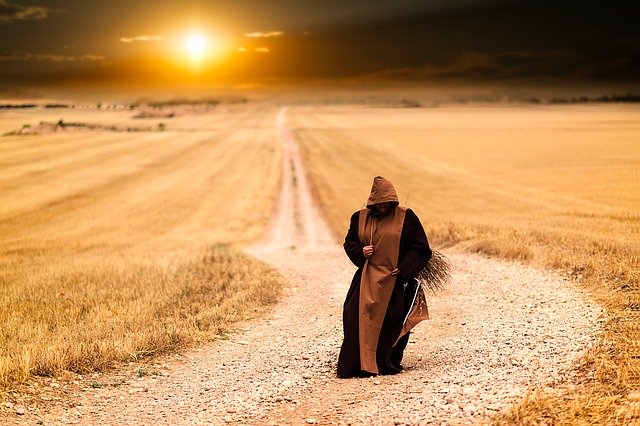 In light of the fact that we’ve recently launched thirty Challenges to Enlightenment — our epic self-actualization course — it’s fitting to showcase some of the most inspiring quotes I’ve found about the nature of awakening.

Explore these linguistic gems slow. Enjoy the words and consider deeply the many implications and meanings.

2. The real meaning of enlightenment is to gaze with undimmed eyes on all darkness.-Nikos Kazantzakis

3. Enlightenment must come little by little – otherwise it would overwhelm.-Idries Shah

4. Really, the only thing that makes sense is to strive for greater collective enlightenment.-Elon Musk

5. Borrowing knowledge of reality from all sources, taking the best from every study, Science of Mind brings together the highest enlightenment of the ages.-Ernest Holmes

7. Not creating delusions is enlightenment.-Bodhidharma

8. There are many paths to enlightenment. Be sure to take one with a heart.-Lao Tzu

11. There is no enlightenment outside of daily life.-Thich Nhat Hanh

12. If I could define enlightenment briefly I would say it is “the quiet acceptance of what is.”-Wayne Dyer

13. One does not become enlightened by imagining figures of light, but by making the darkness conscious.-Carl Jung

14. Do not think you will necessarily be aware of your own enlightenment.-Dogen

15. Nirvana or lasting enlightenment or true spiritual growth can be achieved only through persistent exercise of real love.-M. Scott Peck

16. Just being the seeker, somebody whose open to spiritual enlightenment, is in itself the important thing and it’s the reward for being a seeker in this world.-Walter Isaacson

17. Enlightenment is like everyday consciousness but two inches above the ground.-D. T. Suzuki

18. The moment of enlightenment is when a person’s dreams of possibilities become images of probabilities.-Vic Braden

19. Only one person in a million becomes enlightened without a teacher’s help.-Bodhidharma

23. Enlightenment is the inner light of wisdom that is permanently free from all mistaken appearance, and whose function is to bestow mental peace upon each and every living being every day.-Kelsang Gyatso

24. Only a couple of times have I ever been to church and felt enlightened by it.-Lynn Johnston

27. Enlightenment means waking up to what you truly are and then being that.-Adyashanti

28. Spiritual realization is to see clearly that what I perceive, experience, think, or feel is ultimately not who I am, that I cannot find myself in all those things that continually pass away.-Eckhart Tolle

29. When you awaken, you realize that the separate person you took yourself to be is just a contract, a mental fabrication.-Stephan Bodian

30. Spiritual awakening is about waking up from your ego. It is not about awakening the ego.-Sampo Kaasila