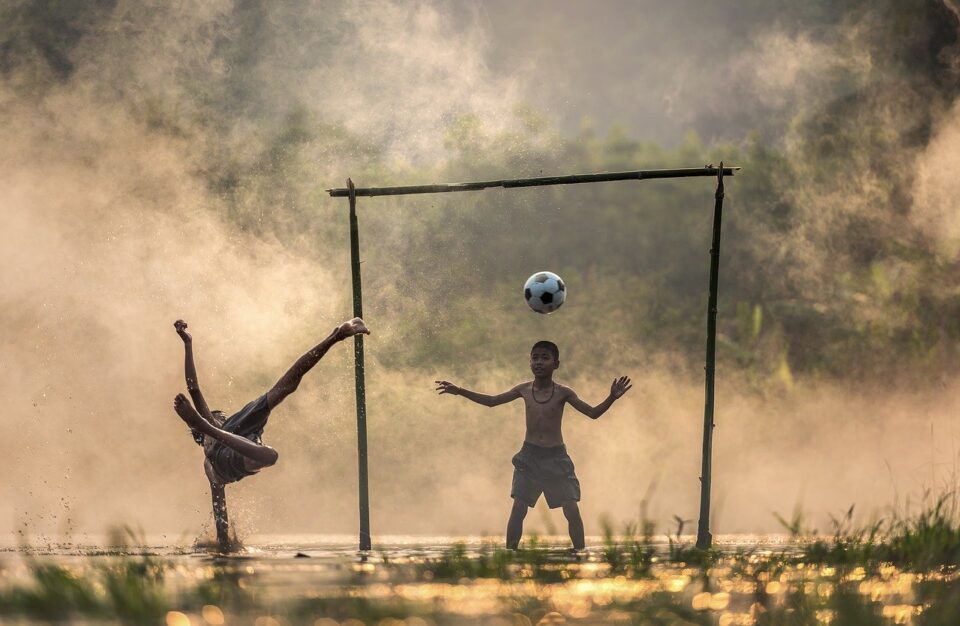 1. It was rather difficult to throw a game when you had no idea what you were doing to win it in the first place.-Brandon Sanderson

4. It is in games that many men discover their paradise.-Robert Wilson Lynd

5. At the games end we shall see who gaines.-George Herbert

6. All games contain the idea of death.-Jim Morrison

7. You never win any games you don’t play.-Mark Cuban

8. To play a good game, you need a few players.-R.J. Torbert

9. If all the year were playing holidays, to sport would be as tedious as to work.-William Shakespeare

10. For a game, you don’t need a teacher.-Dejan Stojanovic

11. Games are all about taking risks.-James Altucher

13. Games give you a chance to excel, and if you’re playing in good company you don’t even mind if you lose because you had the enjoyment of the company during the course of the game.-Gary Gygax

14. Life is a game. We must keep playing the game. The more we play, the more we will understand the game of life.-Lailah Gifty Akita

15. Games in hand are a good thing only if you win them.-Patrick Marleau

16. Games are the only force in the known universe that can get people to take actions against their self-interest, in a predictable way, without using force.-Gabe Zichermann

17. Life is more fun if you play games.-Roald Dahl

18. By playing games you can artificially speed up your learning curve to develop the right kind of thought processes.-Nate Silver

19. In order to fully realize how bad a popular play can be, it is necessary to see it twice.-George Bernard Shaw

20. Whatever games are played with us, we must play no games with ourselves, but deal in our privacy with the last honesty and truth.-Ralph Waldo Emerson

21. Games shouldn’t only be fun. They should teach or spark an interest in other things.-Hideo Kojima

22. Games are the most elevated form of investigation.-Albert Einstein

23. There’s a difference between fair game and playing games.-Hillary Clinton

25. There are games in which it is better to lose than win.-Plautus

26. You play games with people’s lives. You forget that they are fragile.-Patricia Briggs

27. The more games you coach, the more comfortable you feel.-Scott Brooks

28. There are only three sports: mountain climbing, bull fighting, and motor racing. All the rest are merely games.-Ernest Hemingway

29. All games are meaningless if you do not know the rules.-B.K.S. Iyengar

30. If you must play, decide upon three things at the start: the rules of the game, the stakes, and the quitting time.-Anonymous