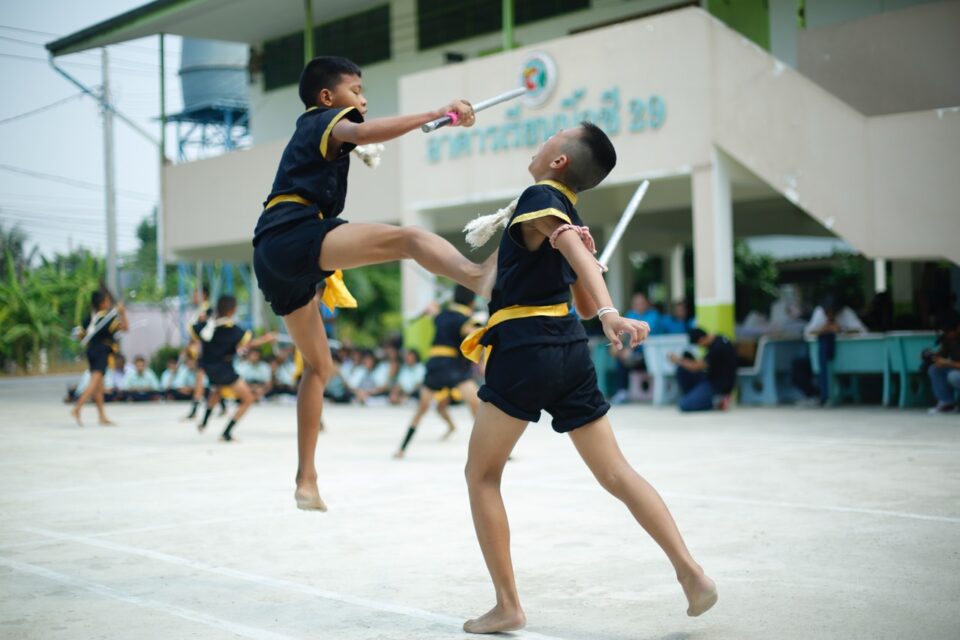 1. There’s a moment in fighting when strength of muscle ain’t everything because the enemy has already given you enough energy to gain the victory.-Toba Beta

2. A fight is not won by one punch or kick. Either learn to endure or hire a bodyguard.-Bruce Lee

3. You must not fight too often with one enemy, or you will teach him all your art of war.-Napoleon Bonaparte

5. If you know the enemy and know yourself you need not fear the results of a hundred battles.-Sun Tzu

6. In a way fighting was just like using magic. You said the words, and they altered the universe. By merely speaking you could create damage and pain, cause tears to fall, drive people away, make yourself feel better, make your life worse.-Lev Grossman

8. Everyone has a plan until they’ve been hit.-Joe Lewis

9. Fighting is like champagne. It goes to the heads of cowards as quickly as of heroes. Any fool can be brave on a battlefield when it’s be brave or else be killed.-Margaret Mitchell

10. The direct use of force is such a poor solution to any problem, it is generally employed only by small children and large nations.-David Friedman

12. Whenever we want to combat our enemies, first and foremost we must start by understanding them rather than exaggerating their motives.-Criss Jami

13. Strategy without tactics is the slowest route to victory. Tactics without strategy is the noise before defeat.-Sun Tzu

14. I learned long ago, never to wrestle with a pig, you get dirty; and besides, the pig likes it.-George Bernard Shaw

15. The full value of this life can only be got by fighting; the violent take it by storm. And if we have accepted everything we have missed something — war. This life of ours is a very enjoyable fight, but a very miserable truce.-G. K. Chesterton

16. Never contend with a man who has nothing to lose.-Baltasar Gracin Y Morales

17. That is the whole secret of successful fighting. Get your enemy at a disadvantage; and never, on any account, fight him on equal terms.-George Bernard Shaw

18. To do anything truly worth doing, I must not stand back shivering and thinking of the cold and danger, but jump in with gusto and scramble through as well as I can.-Og Mandino

19. Part of the happiness of life consists not in fighting battles, but in avoiding them. A masterly retreat is in itself a victory.-Norman Vincent Peale

21. Once we have a war there is only one thing to do. It must be won. For defeat brings worse things than any that can ever happen in war.-Ernest Hemingway

22. The foolish race of mankind are swarming below in the night; they shriek and rage and quarrel — and all of them are right.-Heinrich Heine

23. Where there is only a choice between cowardice and violence, I would advise violence.-Mahatma Gandhi

24. Who overcomes by force, hath overcome but half his foe.-John Milton

25. Of old the expert in battle would first make himself invincible and then wait for his enemy to expose his vulnerability.-Sun Tzu

26. An eye for an eye will only make the whole world blind.-Mahatma Gandhi

27. The road to hell was paved with the bones of men who did not know when to quit fighting.-Paulette Jiles

28. We are twice armed if we fight with faith.-Plato

25+ Life Gets Better Sayings And Quotes