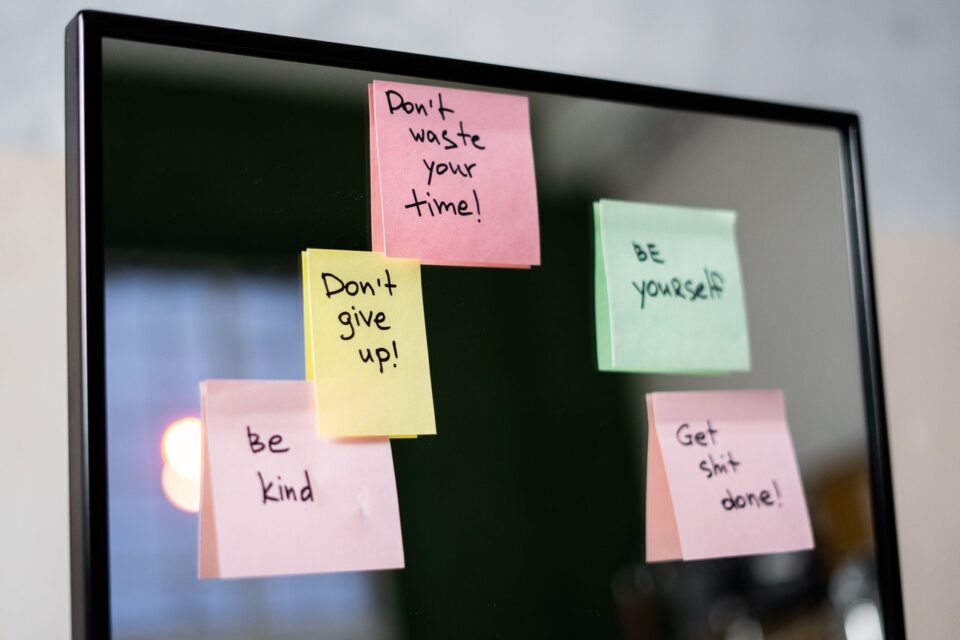 1. An entrepreneur with strong network makes money even when he is asleep.-Amit Kalantri

3. In the modern world of business, it is useless to be a creative, original thinker unless you can also sell what you create.-David Ogilvy

4. Goals and dreams are the entrepreneur’s mental energy. However, the same goals and dreams that drive his behavior will also drive him to an early grave if he doesn’t take care of his physical energy through a mix of exercise and relaxation. Energy manipulation is the ability to feed the mind with dreams and sustain the body so it will keep up with those dreams.-Gudjon Bergmann

5. To any entrepreneur: if you want to do it, do it now. If you don’t, you’re going to regret it.-Catherine Cook

6. Success is walking from failure to failure with no loss of enthusiasm.-Winston Churchill

7. Think big and don’t listen to people who tell you it can’t be done. Life’s too short to think small.-Tim Ferris

8. We all have the DNA of an entrepreneur. Some are building their own dreams. While most are building other people’s dreams. Entrepreneurs are Dream Builders. Are you building yours?-Farshad Asl

9. Innovation is the specific instrument of entrepreneurship…the act that endows resources with a new capacity to create wealth.-Peter F. Drucker

10. Entrepreneurial profit is the expression of the value of what the entrepreneur contributes to production.-Joseph A. Schumpeter

11. It’s not about ideas. It’s about making ideas happen.-Scott Belsky

12. Early to bed, early to rise, work like hell and advertise.-Ted Turner

13. The true entrepreneur is a doer, not a dreamer.-Nolan Bushnell

15. This entrepreneurial energy that we have in the Midwest doesn’t have to go out to the coasts to get fed and watered.-Jim McKelvey

16. Entrepreneurship is neither a science nor an art. It is a practice.-Peter Drucker

18. If you want to build a successful business, make sure you have three things, a big market opportunity, great people, and more than enough capital.-Richard Harroch

19. Thinking big is a skill all entrepreneurs should be focused on cultivating.-Laura Busche

20. The critical ingredient is getting off your butt and doing something. It’s as simple as that. A lot of people have ideas, but there are few who decide to do something about them now. Not tomorrow. Not next week. But today. The true entrepreneur is a doer, not a dreamer.-Nolan Bushnell

21. Dream big. Start small. But most of all, start.-Simon Sinek

22. If people like you, they’ll listen to you, but if they trust you, they’ll do business with you.-Zig Ziglar

22. A year from now you will wish you had started today.-Karen Lamb

24. Business opportunities are like buses: there’s always another one coming.-Richard Branson

25. Any time is a good time to start a company.-Ron Conway

26. Everyone has an idea, but it’s really about executing the idea and attracting other people to help you with the idea.-Jack Dorsey

27. Branding is fascinating. Creating a brand that is authentic and timeless is what entrepreneurs dream of. Dare to be different, dare to dream.-Independent Zen

28. What we need is an entrepreneurial society in which innovation and entrepreneurship are normal, steady and continuous.-Peter Drucker

30. You have to see failure as the beginning and the middle, but never entertain it as an end. -Jessica Herrin

31. Make your product easier to buy than your competition, or you will find your customers buying from them, not you. -Mark Cuban

32. Don’t worry about being successful but work toward being significant and the success will naturally follow. -Oprah Winfrey

33. Your reputation is more important than your paycheck, and your integrity is worth more than your career. -Ryan Freitas

34. Your work is going to fill a large part of your life, and the only way to be truly satisfied is to do what you believe is great work. -Steve Jobs

36. Get big quietly, so you don’t tip off potential competitors. -Chris Dixon

37. A real entrepreneur is somebody who has no safety net underneath them. -Henry Kravis

38. Every noble work is at first impossible. -Thomas Carlyle

41. Keep away from people who try to belittle your ambitions. Small people always do that, but the really great make you feel that you, too, can become great. -Mark Twain

43. I don’t know the key to success, but the key to failure is trying to please everybody. -Bill Cosby

44. The price of success is hard work, dedication to the job at hand… whether we win or lose, we have applied the best of ourselves to the task at hand. -Vince Lombardi

45. Don’t be cocky. Don’t be flashy. There’s always someone better than you. -Tony Hsieh

46. There is only one success – to be able to spend your life in your own way. -Christopher Morley

47. To win without risk is to triumph without glory. -Corneille

48. Success is not what you have, but who you are. -Bo Bennet

49. If you cannot do great things, do small things in a great way. -Napoleon Hill

50. Success is walking from failure to failure with no loss of enthusiasm. -Winston Churchill

51. One of the huge mistakes people make is that they try to force an interest on themselves. You don’t choose your passions; your passions choose you. -Jeff Bezos

52. It’s fine to celebrate success but it is more important to heed the lessons of failure. -Bill Gates

53. My biggest motivation? Just to keep challenging myself. I see life almost like one long University education that I never had – everyday I’m learning something new. -Richard Branson

54. The best way to predict the future is to create it. -Peter Drucker

56. Logic will get you from A to B. Imagination will take you everywhere. -Albert Einstein

57. It takes 20 years to build a reputation and five minutes to ruin it. If you think about that, you’ll do things differently. -Warren Buffett

58. Every time you state what you want or believe, you’re the first to hear it. It’s a message to both you and others about what you think is possible. Don’t put a ceiling on yourself. -Oprah Winfrey

60. As a founder, lay all the possible scenarios – from best to worst – in front of you, so you don’t get surprised when something happens. -Brian Wong

61. Be undeniably good. No marketing effort or social media buzzword can be a substitute for that. -Anthony Volodkin

62. Don’t worry about funding if you don’t need it. Today it’s cheaper to start a business than ever. -Noah Everett

63. In the age of transparency, honesty, and generosity, even in the form of an apology, generate goodwill. -Alexander Asseily

65. If we are going to be part of the solution, we have to engage the problems. -Majora Carter

67. If you’re starting something on your own, you better have a passion for it, because this is hard work. -Sallie Krawcheck

68. Speak less than you know; have more than you show. -William Shakespeare

69. Don’t let others convince you that the idea is good when your gut tells you it’s bad. -Kevin Rose

73. Don’t worry about failure; you only have to be right once. -Drew Houston

74. Our greatest fear should not be of failure but of succeeding at things in life that don’t really matter. -Francis Chan

75. Don’t limit yourself. Many people limit themselves to what they think they can do. You can go as far as your mind lets you. What you believe, remember, you can achieve. -Mary Kay Ash

77. Service is the rent we pay for being. It is the very purpose of life, and not something you do in your spare time. -Marian Wright Edelman

78. Don’t risk more than you can afford to lose!  -The Backroads Bosslady

79. Someone is sitting in the shade today because someone planted a tree a long time ago. -Warren Buffett

81. A ship in the harbor is safe, but that is not what ships are built for. -John A. Shedd

82. An entrepreneur tends to bite off a little more than he can chew hoping he’ll quickly learn how to chew it. -Roy Ash

83. Be the change you wish to see in the world. -Mahatma Gandhi

84. You have to believe it before you see it. -Jeremiah Say

85. Chase the vision, not the money, the money will end up following you. -Tony Hsieh

86. No matter how brilliant your mind or strategy, if you’re playing a solo game, you’ll always lose out to a team. -Reid Hoffman

87. Our greatest glory is not in never failing, but in rising every time we fail. -Confucius

88. Be so good they can’t ignore you. -Steve Martin

89. The way to get started is to quit talking and begin doing. -Walt Disney

90. There is nothing more beautiful than someone who goes out of their way to make life beautiful for others. -Mandy Hale

30 Quotes About Ability To Inspire You

Motivational Quotes To Getting Stronger