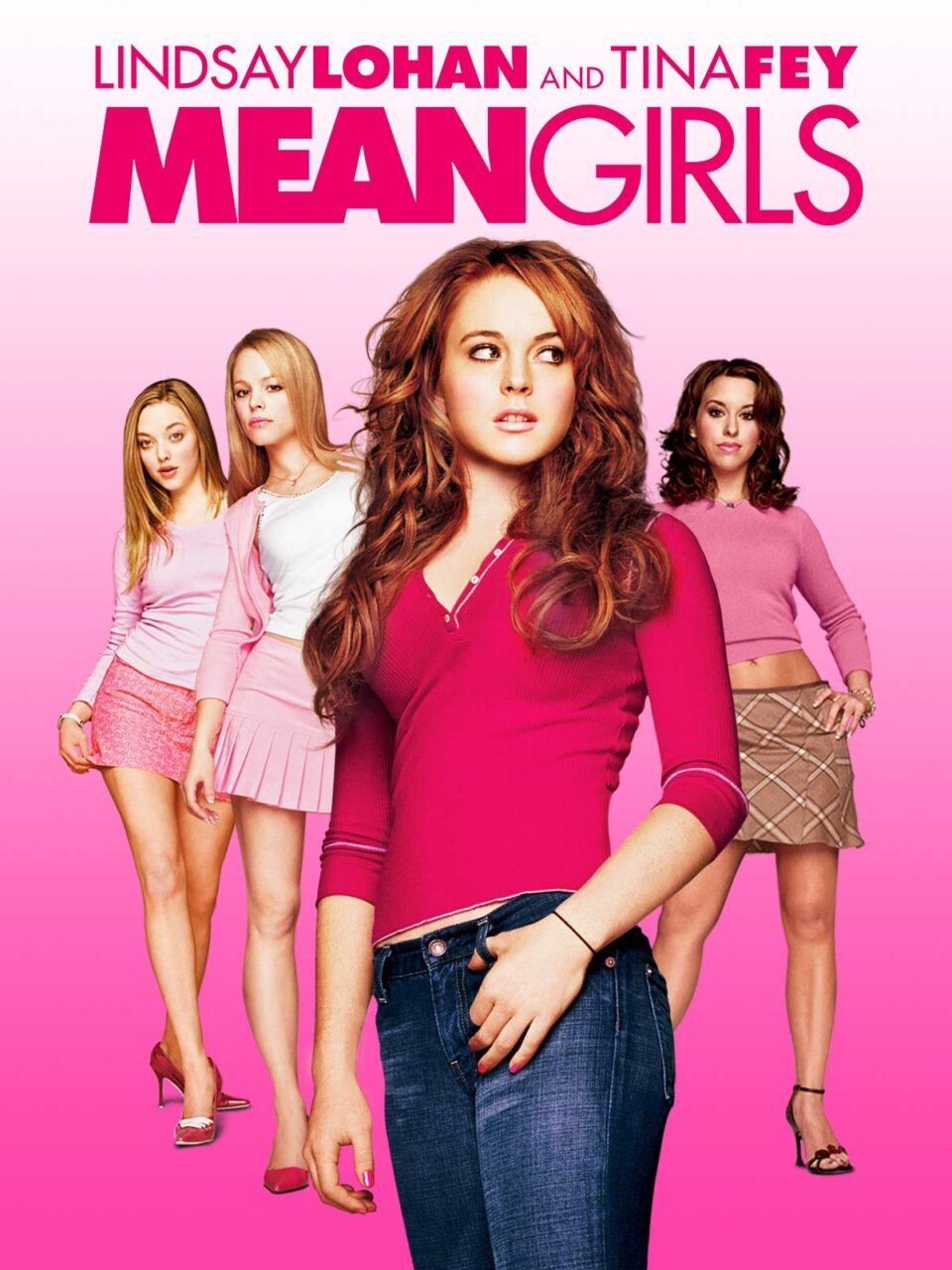 8.”Raise your hand if you have ever been personally victimized by Regina George.”  -Ms. Norbury

14.”I’m sorry that people are so jealous of me. But I can’t help it that I’m popular.”  -Gretchen Wieners

16.“I wouldn’t trust my husband with a young woman for five minutes, and he’s been dead for twenty-five years.”  -Kathleen Behan

17.“I thought I was promiscuous, but it turns out I was just thorough.”  -Russell Brand

18.“The worst thing about having a mistress is those two dinners you have to eat.”  -Oscar Levant

21.”I wish we could all get along like we used to in middle school. I wish I could bake a cake filled with rainbows and smiles and everyone would eat and be happy.”  -She doesn’t even go here!

22.”There are two kinds of evil people in this world. Those who do evil stuff and those who see evil stuff being done and don’t try to stop it.”  -Janis Ian

23.”Ex-boyfriends are off-limits to friends. That’s just, like, the rules of feminism.”  -Gretchen Wieners

25.“I discovered my wife in bed with another man and I was crushed. So I said, ‘Get off me, you two.”  -Emo Philips

27.“The world is full of people who are ready to think the worst when they see a man sneaking out of the wrong bedroom in the middle of the night.”  -Slappy White

29.“I think my husband is having an affair with his secretary, because I would find lipstick on his shirt, covered with white-out.”  -Wendy Liebman

30.“I’m sure Mick Jagger will find someone else to be unfaithful to soon.”  -Jerry Hall

31.”You wanna do something fun? Wanna go to Taco Bell?”  -Karen Smith

35.”Grool. I meant to say great but then I started to say cool.”  -Cady Heron

39.“One husband said he could always tell when his wife was having an affair because the poetry books were suddenly at the horizontal on top of the shelves.”  -Jilly Cooper

40.“I can’t believe this – both my boyfriends are cheating on me!”  -Lucy Wilde

41.“‘I am’ is reportedly the shortest sentence in the English language. Could it be that ‘I do’ is the longest sentence?”  -George Carlin

42.“When a man steals your wife, there is no better revenge than to let him keep her.”  -Sacha Guitry

43.“Adultery is the application of democracy to love.”  -H.L. Mencken

44.“I don’t believe in extra-marital relationships. I think people should mate for life, like pigeons and Catholics.”  -Woody Allen

45.“You know, of course, that the Tasmanians, who never committed adultery, are now extinct.”  -Somerset Maugham

46.“I would never be unfaithful to my wife for the simple reason that I love my house too much.”  -Bob Monkhouse

47.“Robert Benchley and I shared an office that was so tiny, if it were an inch smaller it would have been adultery.”  -Dorothy Parker

48.“My mother-in-law broke up my marriage. My wife came home from work one day and found us in bed together.”  -Lenny Bruce

50.“My wife met me at the door wearing a see-through negligée. Unfortunately, she was just coming home.”  -Rodney Dangerfield

30 Donald Trump Quotes As US President

50 Pain Quotes That Will Give You Strength To Deal

30 V For Vendetta Quotes For Inspiration That You Will Love