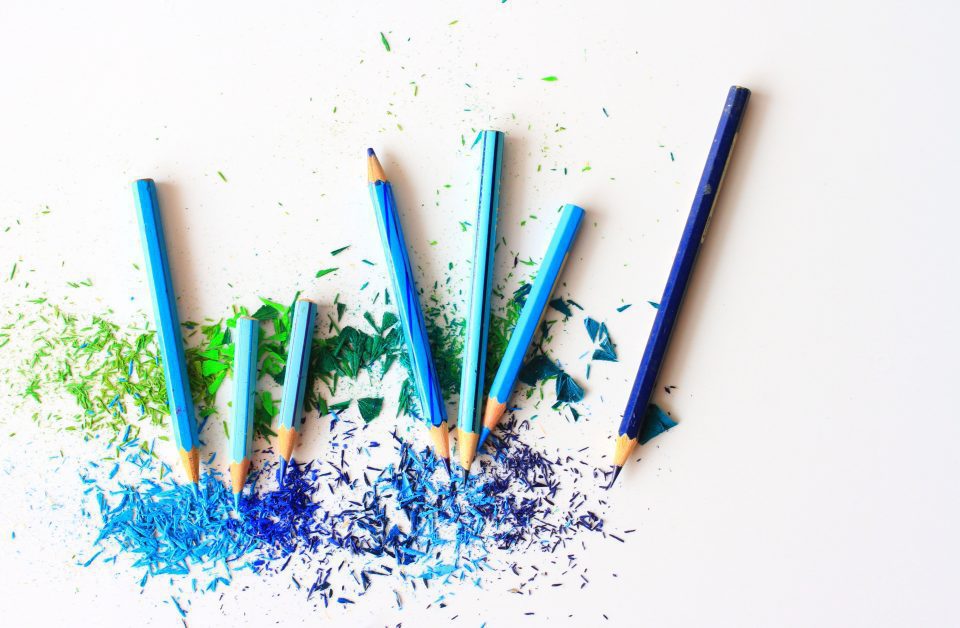 You may consider creativity to be something that clever copywriters or marketers can pull out whenever they need to create an enticing ad or as a trait that only a few people, like highly successful serial entrepreneurs or talented Improv actors, naturally possess.

However, According to Keith Sawyer, research psychologist and the author of ” Zig Zag: The Surprising Path to Greater Creativity,” everybody can become more creative by following eight steps, though not necessarily in a linear sequence. The path to creativity of Keith Sawyer is more than just a back and forth procedure where the steps towards more imagination and creativity develop and feed off of each other.

The book is a treasure packed with fascinating results from research studies as well as an array of techniques that will make you think differently. In actual fact, Sawyer advocates what is likely to be a major change in the mindset of most people. Finding innovative ideas shouldn’t be something we wait for until we’re faced with a pressing requirement. Instead, it’s an ability which can be practiced every day to tackle life’s challenges and also discover potential.

Tips To Increase Your Creativity

Here are his tips to increase your creativity with some suggestions to help you in your journey.

Sawyer recounts the tales about the origins of Starbucks and Instagram. Both companies wouldn’t be where the way it is now if their founders hadn’t persevered in trying to find solutions to the initial questions they wanted to find the answers to. Instead of asking “How can I recreate the Italian espresso bar in the United States?”

Howard Shultz eventually looked at the things that weren’t working with that idea and instead asked “How can I create a comfortable, relaxing environment to enjoy great coffee?” While Kevin Systrom originally pondered how to create a fantastic app for sharing locations, the better idea turned out to be “How can we create a simple photo-sharing app?”

The secret to achieving extraordinary success isn’t just in the ability of the individual, but rather in intentional training. Studies suggest that becoming world-class in any field takes an average of 10,000 hours work. This isn’t just about repeating the same routine every day but. It’s about pushing yourself to accomplish tasks that are little beyond your abilities.

You must be an expert in a field before you can become a innovative in it. “Successful creators don’t just like knowledge, they thirst for it. They can’t stop asking questions, and they always go beyond what they’ve learned from teachers and books,” Sawyer writes. There are many ways to achieve this.

3. Be Aware And Open

People who are creative are always looking for solutions. This can be achieved by being more attentive and practicing mindfulness. This is the act of consciously observing things, and not judging individuals you meet based on your assumptions or the categories you’ve established within your head. Instead, you should be open and curious , and beware of stereotypes about individuals.

While playing your mind wanders and your mind has the time to get to work. This is the reason why taking time off from work is crucial to let your creativity flourish.

5. Create A Wealth Of Concepts

This is in which you brainstorm ideas and lots of them.

This is when you combine items that aren’t usually put together. In a study that was conducted recently, British neuroscientist Paul Howard Jones asked people to tell stories using only three words. For one group of participants, the words were related like “brush,” “teeth,” and “shine.” Some people also received words that were not related, such as “cow,” “zip,” and “star.” The recipients of the non-related words crafted more imaginative stories.

If you’ve gone through the first six steps, you’ll have plenty of concepts. Now , the challenge is choosing the most effective ones.

8. Get Something New From Your Ideas

Sawyer is holding up Silicon Valley design firm IDEO for its use of “design thinking,” which is a method of bringing the simplest versions of an idea to the world as quickly as is possible, perhaps within an hour or day, by using materials like cardboard or clay to shape the idea. It’s a method of thinking by making, a method that can lead to the development of new ideas.

Take a look at Sawyer’s book If you’re interested in knowing more. He claims to have more than 100 ideas for being more innovative.

How To Regain Your Low Self-Esteem

Killer Ways To Boost And Sustain Your Self Confidence

I Fear Change: How to Cope With the Unknown

This Is The Reason Most People Get Stuck In Mediocrity