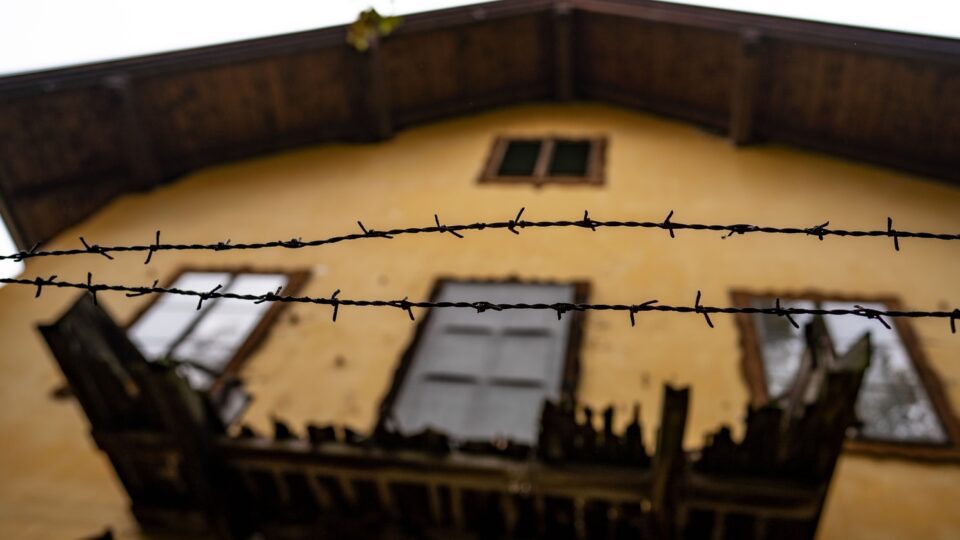 If you are looking for meaningful Karma quotes and proverbs, you have come to the right place. We have collected some energizing and knowledgeable quotes on Karma. Everyone is solely responsible for their Karma, whether you accept it or not, it means your actions affect your life.

You must have heard, what goes around comes back around which indicates that ultimately our actions decide our future. Act wisely in terms of your relationships, love life or work because you get what you give. Your bad Karma will come back to you in some way. If you only believe in doing good to people, you’ll be rewarded sooner or later. So keep doing what you do.

Check out our overwhelming collection of bad Karma quotes and Karma sayings from spiritual books ,teachers and other great sources that keep us encouraged to act responsibly and live joyfully.

1. There’s a natural law of karma that vindictive people, who go out of their way to hurt others, will end up broke and alone.-Sylvester Stallone

2. The person who is basically evil by nature will always be averse to virtuous deeds. He is always engaged in bad karma.-Sri Guru Granth Sahib

3. Karma moves in two directions. If we act virtuously, the seed we plant will result in happiness. If we act nonvirtuously, suffering results.-Sakyong Mipham

4. The jealous are troublesome to others, but torment to themselves.-William Penn

5. Every sin carries its own punishment.-American Proverb

6. Let them fall into the snare which they have laid.-Latin Proverb

7. Whatsoever a man soweth, that shall he also reap.-The Bible

8. Karma is not just about the troubles, but also about surmounting them.-Rick Springfield

9. Men are not punished for their sins, but by them.-Elbert Hubbard

11. Men may not get all they pay for in this world; but they must certainly pay for all they get.-Frederick Douglas

12. Whatsoever a man soweth, that shall he also reap.-Galatians

13. They who give have all things; they who withhold have nothing.-Hindu Proverb

14. If you keep saying things are going to be bad, you have a chance of being a prophet.-Isaac Bashevis Singer

15. One who previously made bad karma, but who reforms and creates good karma, brightens the world like the moon appearing from behind a cloud.-Gautama Buddha

16. Never Try To Ruin Someone.. That’s Bad Karma.. Let Them Ruin Themselves The Victory Is That Much Sweeter. You Reap What You Sow!-Amanda Bynes

17. Life is just like a boomerang doing bad things to others and karma is turning back double to you.-unknown

18. Before you begin on the journey of revenge, dig two graves.-Proverb

20. He falls into the pit who leads another to it.-American Proverb

21. I would never disrespect any man, woman, chick or child out there. We re all the same. What goes around comes around, and karma kicks us all in the butt in the end of the day.-Angie Stone

23. He prepares evil for himself who plots mischief for others.-Latin Proverb

24. He that slays shall be slain.-Scottish Proverb

25. Every man’s sin falls on his own head.-Latin Proverb

26. Be careful how you treat people. What you do to others has a funny way of coming back on you.-unknown

28. KARMA is nothing more than a REMINDER that we are ONE. Harming others we ultimately end up harming ourselves.-Gordana Biernat

29. Remember! What goes around comes around three times harder than before. Karma is a bitch and one day it will come for you.-Crescans Master