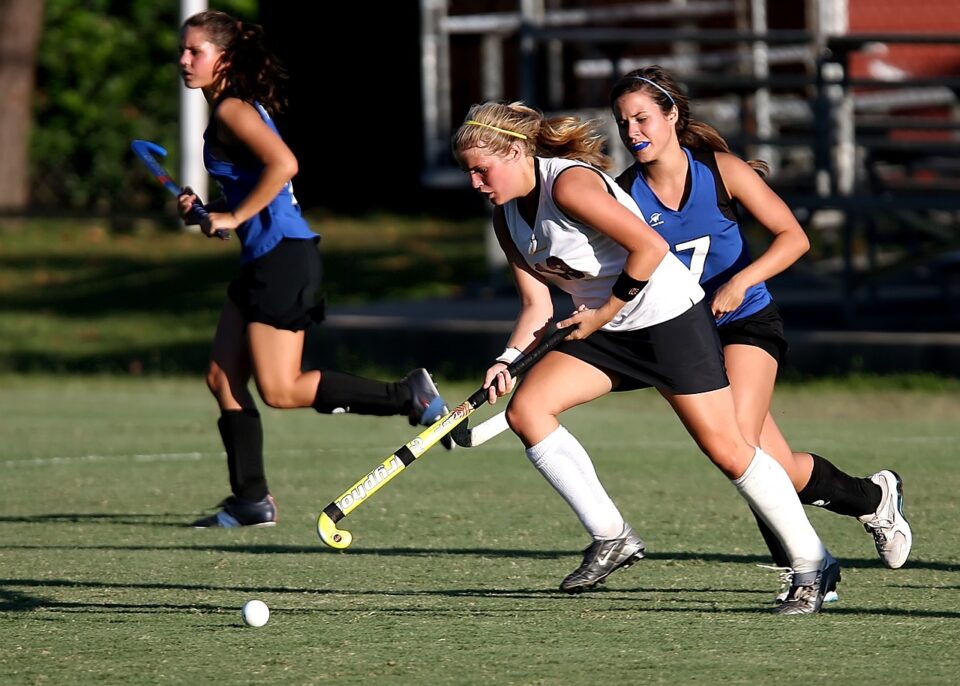 1. Hockey’s a funny game. You have to prove yourself every shift, every game. It’s not up to anybody else. You have to take pride in yourself.-Paul Coffey

3. Hockey is a tough game.-Bobby Orr

5.  Hockey is a man’s game. The team with the most real men wins.-Brian Burk

6. Hockey is the only job I know where you get paid to have a nap on the day of the game.-Chico Resch

7. Hockey is like a disease, you can’t really shake it.-Ken Wregget

9. Hockey is murder on ice.-Jim Murray

10. Hockey players have fire in their hearts and ice in their veins.-unknown

11. All hockey players are bilingual. They know English and profanity.-Gordie Howe

12. You can’t get big in hockey. You need to be pliable… they’ve even taken fighting out of the game, so there’s no more of those big huge guys who just fight.-Brett Hull

13. Hockey would be a great game? if played in the mud.-Jimmy Cannon

14. The three important elements of hockey are: forecheck, backcheck and pay check.-Gil Perreault

15. Ice hockey is a form of disorderly conduct in which the score is kept.-Doug Larson

16. Hockey is a unique sport in the sense that you need each and every guy helping each other and pulling in the same direction to be successful.-Wayne Gretzky

17. Ninety percent of hockey is mental and the other half is physical.-Wayne Gretzky

18. Hockey players are like mules. They have no fear of punishment and no hope of reward.-Emory Jones

19. You’re not really a hockey player until you’ve lost a few teeth.-Bill Gadsb

20. Hockey is a tough, physical game, and it always should be.-Mario Lemieux

21. I liked hockey, and I still like hockey.-Kevin Smith

22. If you don’t know how to play hockey, learn. If you quit, get back out there.-David Walton

23. It is never too late to set another hockey goal or to dream a new hockey dream.-Felicity Luckey

24. Believe you can achieve your hockey goals and you’re halfway there.-Felicity Luckey

25. You only reach the hockey goals you aim at. Therefore, you might as well aim at reaching your ultimate hockey goals.-Felicity Luckey

27. Hockey Goals Are Attained Not By Strength But By Perseverance.-Felicity Luckey

28. Hockey’s the only place where a guy can go nowadays and watch two white guys fight.-Sydney J. Harris

30. A puck is a hard rubber disc that hockey players strike when they can’t hit one another.-Jimmy Cannon

Happiness Is A Choice Quotes