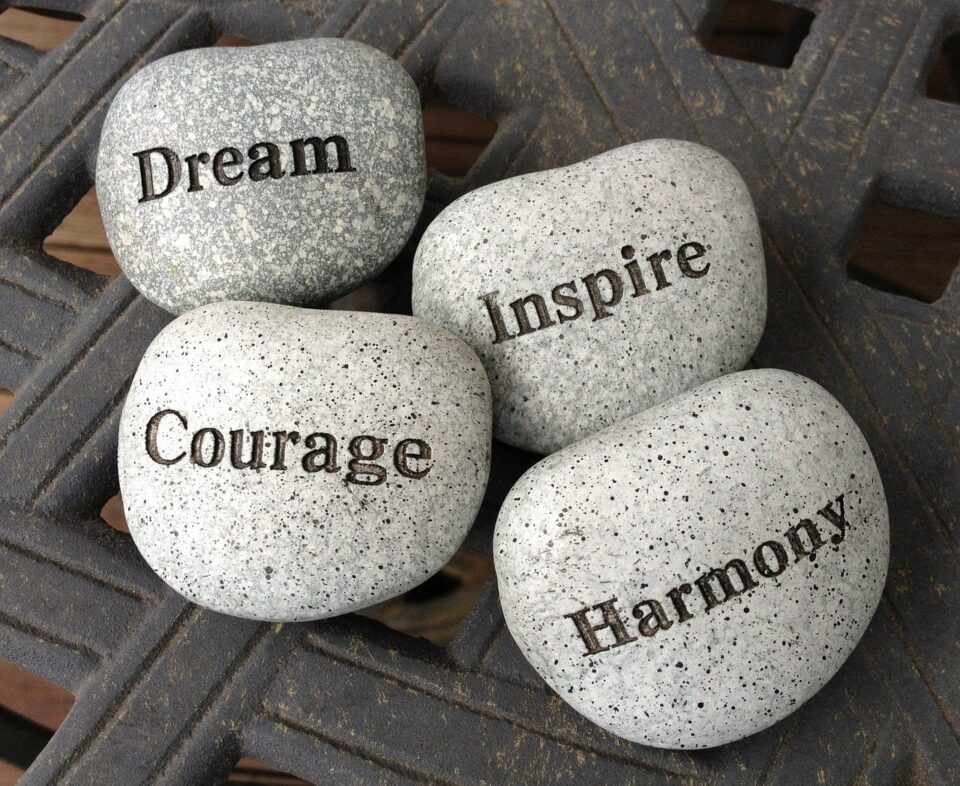 Mostly, an idol is a real representation of a divinity that carries religious values, although it is also used to approach an individual or object of eternal love, adoration and absolute commitment. Hinduism is mainly about the idols associated with a moral message. The idol of Lord Shiva expresses massive power of humbleness. However, the term idol is often used to mention a role model or a famous personality.

Worshipping an idol has always been a debatable subject for years now. The argument is about the mightiness of god against the universe and no idol can exhibit the true existence of him. It is written in the bible that God has never agreed with the thought of worshipping an idol as it keeps us away from the reality of divine energy. Follow these popular idol quotes and sayings mentioned below for better understanding of this practice. 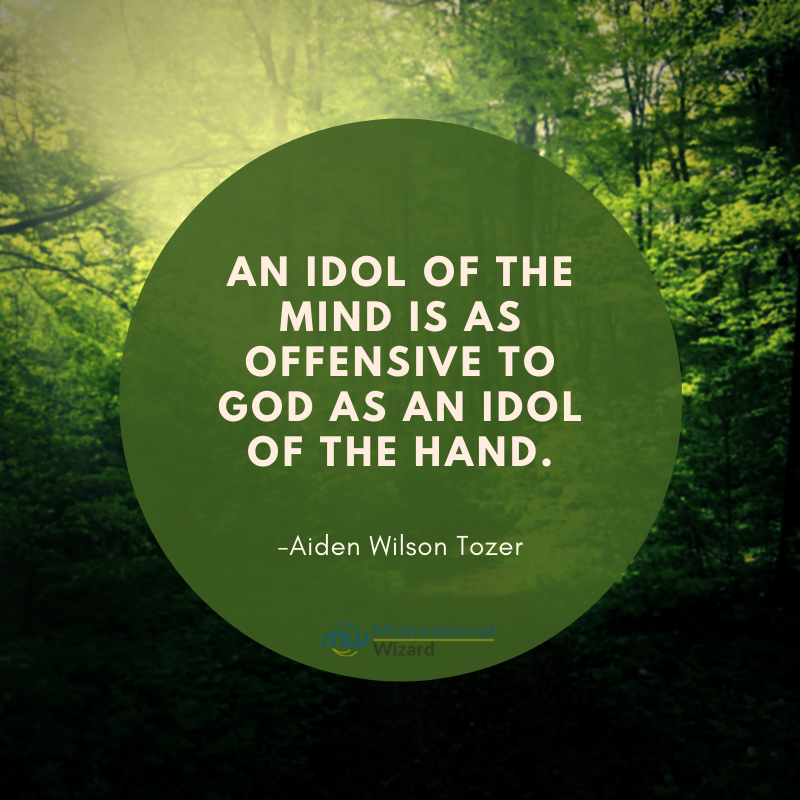 2. The idol of today pushes the hero of yesterday out of our recollection; and will, in turn, be supplanted by his successor of tomorrow. -Washington Irving

3. There is no idol more debasing than the worship of money. -Andrew Carnegie

4. Idols aren’t stone statues. They are thoughts, desires, and longings that we worship in the place of the true God. -Elyse Fitzpatrick

5. Every idol, if you scratch it, is a mirror. We worship ourselves. -R. C. Sproul 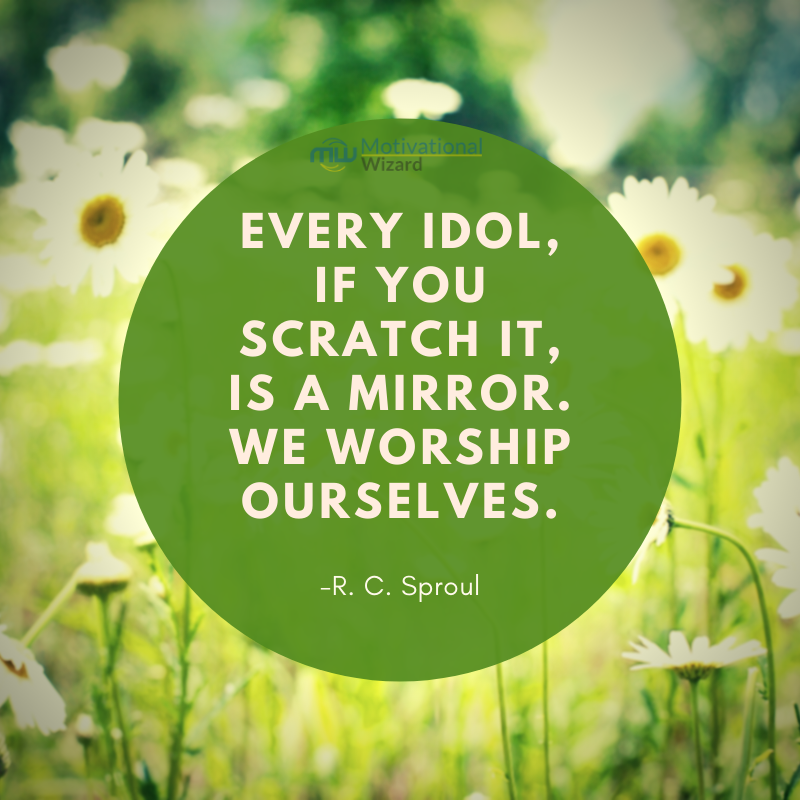 6. The man molds the idol and then the idol molds the man. -Adrian Rogers

7. All the idols made by man, however terrifying they may be, are in point of fact subordinate to him, and that is why he will always have it in his power to destroy them. -Simone De Beauvoir

8. Try not to have idols: they are interchangeable and lead to a wantonness that is easily mistaken for love. -Hildegard Knef

9. Whatever thing a man gets quickly enraged about is his idol, and whatever thing he makes his idol becomes his religion. -Criss Jami

10. You are the equal of the idol who has given you your inspiration. -Jack Kerouac 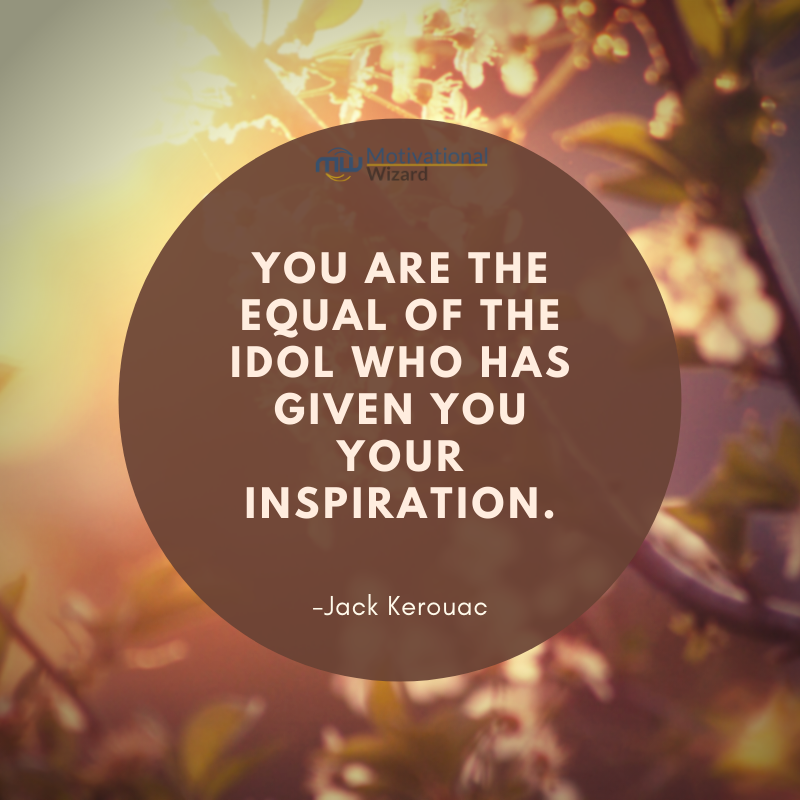 11. We must overturn so many idols, the idol of self first of all, so that we can be humble, and only from our humility can learn to be redeemers, can learn to work together in the way the world really needs. -Oscar Romero

12. In terms of idols which represented various gods: worshipping an idol or star cluster is no different than worshipping a concept. -Thomas Daniel Nehrer

13. When you worship an idol, you’re substituting a thing for the ultimate. -Abigail Disney

14. The idol in the temple is not God. But since God resides in every atom, He resides in that idol too. -Mahatma Gandhi

15. Idols are often good things that we have made into ultimate things. -Timothy Keller 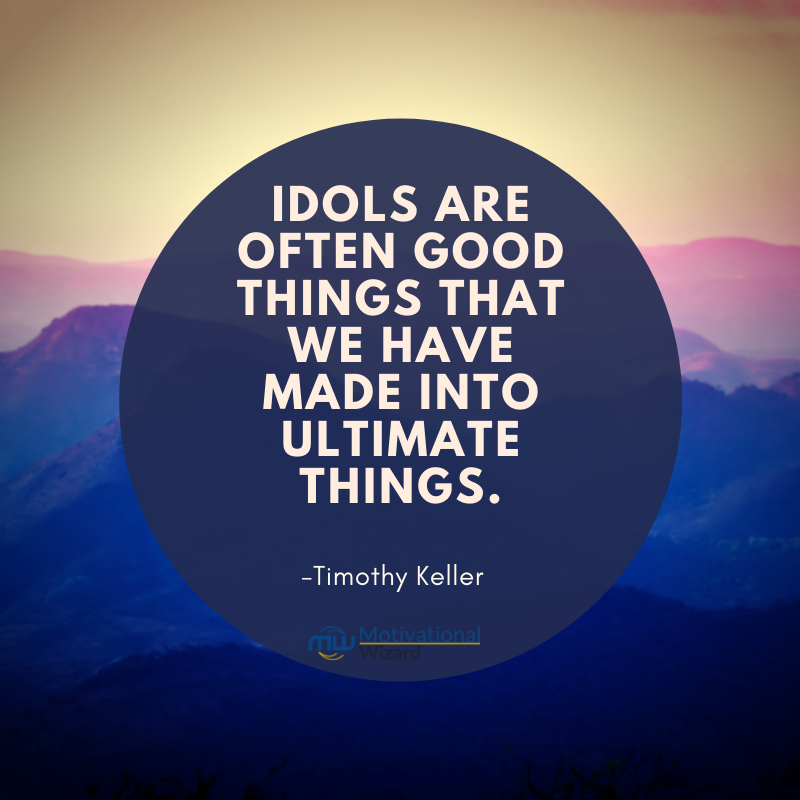 16. An idol is anything put in the place of God as the ultimate reality – the eternal, self-existent, uncaused cause of everything else. -Nancy Pearcey

17. Your idol is shattered in the dust to prove that God’s dust is greater than your idol. -Rabindranath Tagore

18. An idol is what man makes and then has to carry. God makes a man and then carries him. -Benjamin Whichcote

19. We all have idols. Play like anyone you care about but try to be yourself while you’re doing so. -B. B. King

20. The idol is the measure of the worshipper. -James Russell Lowell 21. Don’t idolize anyone if you can. You know, be inspired by people, certainly, but don’t idolize people… Because they’ll let you down. -Greg Behrendt

22. Kids today are looking for idols, but sometimes they look too far … They don’t have to look any farther than their home because those are the people that love you. They are the real heroes. -Bobby Bonilla

23. Thus they have an idol that they petition for victory in war; another for success in their labors; and so for everything in which they seek or desire prosperity, they have their idols, which they honor and serve. -Hernando Cortes

24. People have an idol they want to be like and try to follow what the idols did. But when you do, you find out you’re not very successful and you’re not very happy. You try to copy these models, and it doesn’t yield successful results. -Clayton Christensen

25. The idol is the expression of religion. -Swami Vivekananda 26. An idol is not necessarily something concrete, like a golden calf. It can also be something abstract, like matter. Is matter part of the created order? Sure it is. So the philosophy of materialism qualifies as an idol in the biblical sense. -Nancy Pearcey