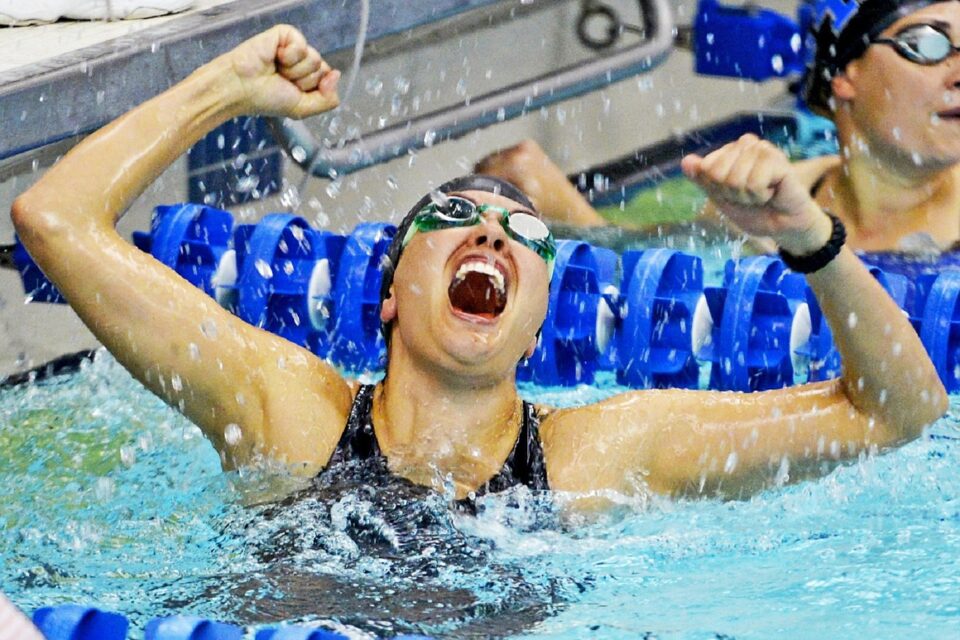 1. Champions keep playing until they get it right.-Billie Jean King

2. True champions aren’t always the ones that win, but those with the most guts.-Mia Hamm

3. Great champions have an enormous sense of pride. The people who excel are those who are driven to show the world and prove to themselves just how good they are.-Nancy Lopez

4. We knew that you don’t get to be world champions without a struggle.-Eric Cantona

5. There have been great champions in every generation.-Andy Roddick

6. Champions all get kicked when they’re down.-Apolo Ohno

7. What does it take to be a champion? Desire, dedication, determination, concentration and the will to win.-Patty Berg

8. To be a champion, you have to learn to handle stress and pressure. But if you’ve prepared mentally and physically, you don’t have to worry.-Harvey Mackay

9. The vision of a champion is bent over, drenched in sweat, at the point of exhaustion, when nobody else is looking.-Mia Hamm

10. Once a champion, always a champion.-Ferdinand Marcos

11. A true champion will fight through anything.-Floyd Mayweather, Jr.

12. A champion is someone who gets up, even when he can’t.-Jack Dempsey

14. If you’re a champion, you have to have it in your heart.-Chris Evert

15. To be champion requires more than simply being a strong player; one has to be a strong human being as well.-Anatoly Karpov

16. A champion needs a motivation above and beyond winning.-Pat Riley

18. Being champion is all well and good, but you can’t eat a crown.-Althea Gibson

19. I was born to be champion of the world.-Roberto Duran

20. A champion owes everybody something. He can never pay back for all the help he got, for making him an idol.-Jack Dempsey

21. The mark of a great player is in his ability to come back. The great champions have all come back from defeat.-Sam Snead

22. The breakfast of champions is not cereal, it’s the opposition.-Nick Seitz

23. Champions aren’t made in gyms. Champions are made from something they have deep inside them-a desire, a dream, a vision. They have to have the skill, and the will. But the will must be stronger than the skill.-Muhammad Ali

24. Be very strong… be very methodical in your life if you want to be a champion.-Alberto Juantorena

25. Champions are propelled by desire, not compelled by fear.-Denis Waitley

26. If you are going to be a champion, you must be willing to pay a greater price.-Bud Wilkinson

27. A true champion is not judged by how much he or she is admired, but by how well they can stand at the face of adversity.-John Cena

28. Champions do not become champions when they win the event, but in the hours, weeks, months and years they spend preparing for it. The victorious performance itself is merely the demonstration of their championship character.-Alan Armstrong

29. To be a great champion you must believe you are the best. If you’re not, pretend you are.-Muhammad Ali

30. You know what a champion is? A champion is someone who’s ready when the gong rings – not just before, not just after – but when it rings.-Jack Dempsey

Getting Through Hard Times Quotes